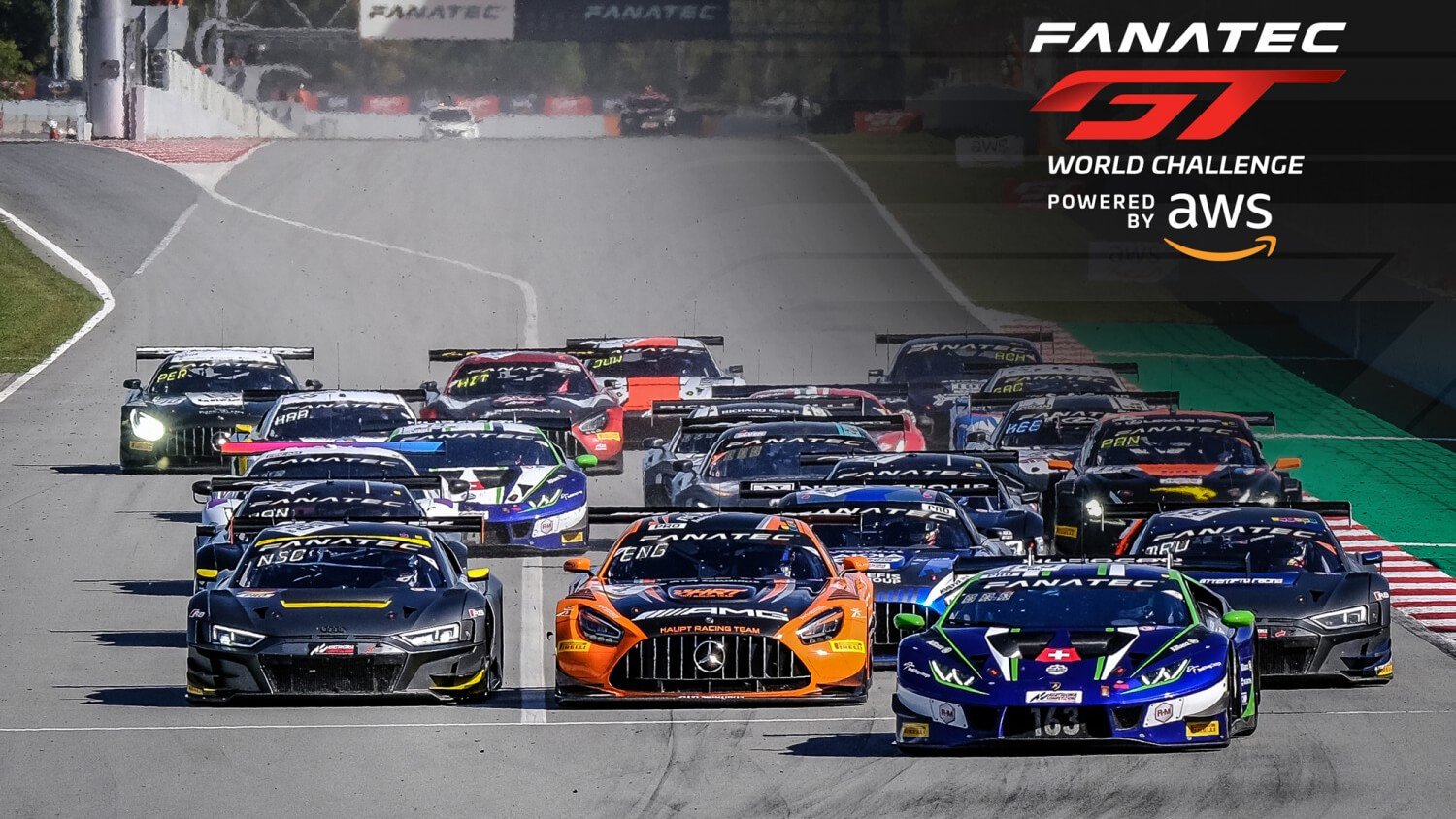 This year’s GT World Challenge will see one of the strangest real-world/esports crossovers to date, as pro racing drivers could win points towards their championship challenge from sim racing.

During each race weekend, GTWC will stage a live, on-site esports contest, using Assetto Corsa Competizione — the official game of the series. Each of the pro teams competing for the overall championship title, and each of the Silver Cup teams, will nominate one driver from their cars to participate in this digital event.

The virtual races will award championship points which contribute towards the team scores, although not the driver’s own points. It’s not clear at present how many points will be on offer for the esports races, nor what the point structure will be, but nonetheless it will be the first time that virtual races count towards a real-world championship. These points may even decide the title.

There’ll be five rounds of the Fanatec GT World Challenge in 2021, so also five virtual rounds too. The championship calendar is as follows:

In addition to the Europe Endurance Cup, the Fanatec name will appear on the other regional variants of the GT World Challenge, with the potential to expand the esports concept to other series in subsequent seasons.

Fanatec will also partner with the GT2 European Series which debuts this season, as a support event for the GT World Challenge Europe.

“I am excited by the initiatives that our collaboration can produce, particularly by integrating real-world racing and simulation. Having pioneered the introduction of Balance of Performance and driver categorization, SRO has earned a reputation for breaking new ground within the sport.

“Now, we are proud to be at the forefront of another revolutionary moment as the first championship to merge virtual and real racing. It is clear that GT racing is immensely popular within the esports community, which speaks to its potential globally. As a leader in its field of expertise, Fanatec can play a crucial role in the project.

“This is also a tremendous boost for the Fanatec GT2 European Series, which I am very excited to see launch at Monza in April. Everything is now in place to ensure a strong maiden season for our new category.”