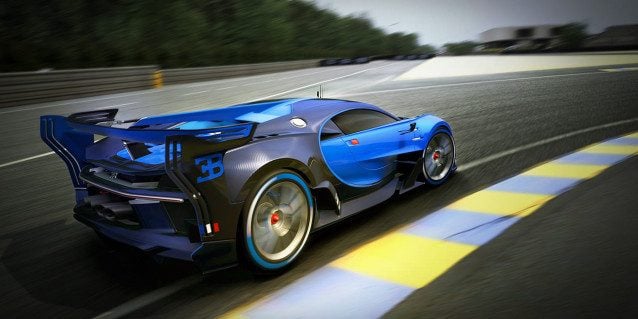 A complete redesign of Polyphony Digital’s website went live earlier today, and with it, the company has updated us on the subject of sales for the second time in 2015. During GT Sport’s first unveiling in Paris, PD had snuck a quick mention of a rough series total into the game’s website. Over 75 million units had been sold as of March 2015, while today’s newer tallies come from September of this year.

The first number most will take note of is Gran Turismo 6’s total. At 4.71 million worldwide, it narrowly beats 2009’s GT PSP, while remaining some way shy of the next-highest title in the series, GT5 Prologue. As GT6 just celebrated its second birthday, it’s unlikely – though not impossible – the game will sell the additional 640,000 or so copies (13.6% of its current total) needed to overtake Prologue. Despite the relatively low numbers versus the rest of the family, it should be noted that no other racing game released since GT6 has sold more, with exception to Mario Kart 8, at 5.87 million as of June 2015. 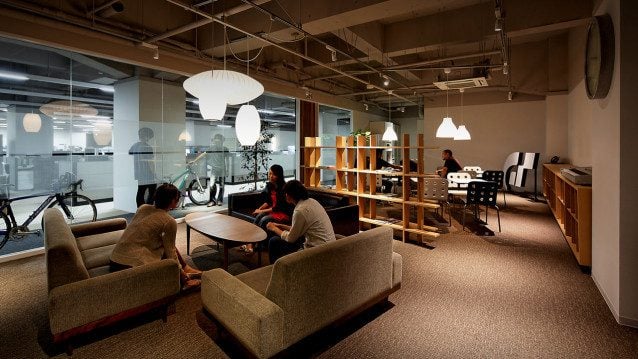 Of further interest is Gran Turismo 5’s total. Despite the servers being taken offline long ago, the low list price for what is still a massive amount of content no doubt helped GT5 total just shy of 12 million units (11.94). This pushes the 2010 title into second place within the franchise, second only to GT3’s massive 14.89 million.

From a generational perspective, the PS3 titles now total 22 million. The PS2 leads the way with 29.61 million, and the first two games total 20.22 million for the first PlayStation.

Jordan Greer · Dec 15, 2015· Comments
At the recent Gran Turismo World Series Finals in Monaco, I had the chance to be one of the first humans to race against Gran Turismo Sophy, the radical new artificial intelligence system developed by Polyphony Digital and Sony AI.

Andrew Evans · Dec 15, 2015· Comments
The newest Gran Turismo 7 Daily Races are now available, giving players some fresh challenges to occupy them for the next seven days.

Andrew Evans · Dec 15, 2015· Comments
GTPlanet had the opportunity to sit down with Gran Turismo series creator Kazunori Yamauchi as part of a round-table interview during the recent GT World Series Finals in Monaco.

Andrew Evans · Dec 15, 2015· Comments
One of the bigger stories surrounding Gran Turismo in 2022 is production finally beginning on the long-awaited movie of the same name.

Andrew Evans · Dec 15, 2015· Comments
As the curtain drops on another exciting season of the Gran Turismo World Series, Polyphony Digital is already looking forward to a bigger and better 2023.