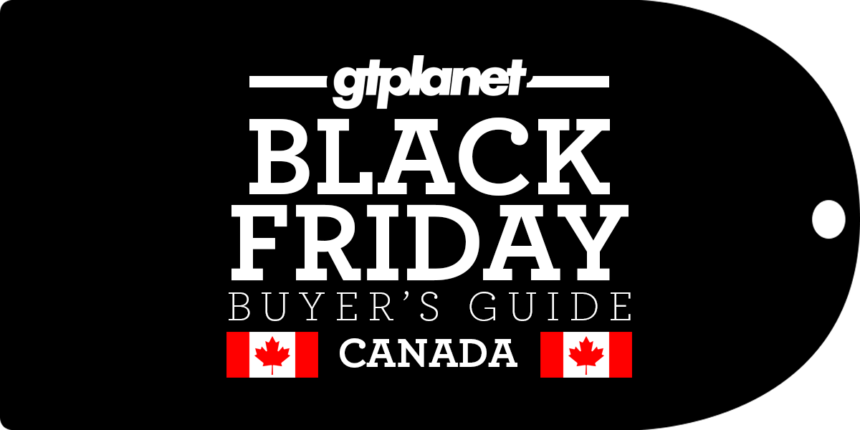 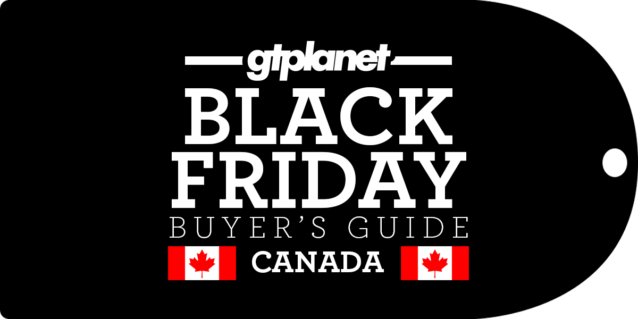 The mercury’s been steadily tumbling. A big jolly man has been spotted in malls and parading down city streets. There’s no avoiding it: the holidays are here. For a large chunk of the Western world, that naturally means holiday shopping, and that means Black Friday.

We’re taking a different approach to our buyer’s guide(s) this year, giving numerous major regions their own articles. Up first is the Great White North, and we’ve collected what we feel are the best deals for Canucks looking to improve their racing setups.

Note: All sales links below won’t show the discount price until Friday unless otherwise noted. 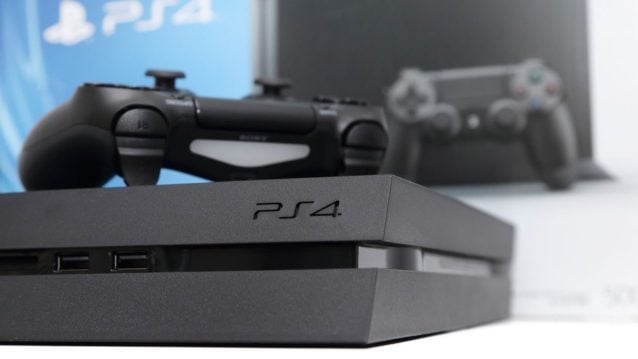 Players looking to get into PSVR won’t find any major deals on the headset. We also haven’t spotted any Canadian deals on the recently-launched PS4 Pro either, which we can’t find too surprising. If you’re not in the market for a 4K console, the revamped “regular” PS4 does enjoy a price cut or a free game, depending on retailer:

Best Buy also has the usual deal on the DualShock 4, coming in at $50 versus the usual $75. EB Games is offering the same discount, with more colour options if that helps. In terms of racing software discounts, the pickings look pretty slim currently. 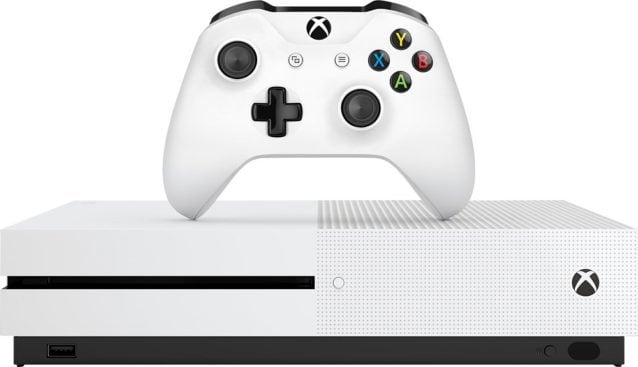 The Xbox One S has been a solid shot in the arm for Microsoft’s gaming division — even outselling its Japanese competitor in the US the past few months — and the momentum should continue if Black Friday deals are anything to go by. The major retailers are offering a wide spread of options for gamers looking to step into the Xbox ecosystem:

Unsurprisingly, the brick-and-mortar Microsoft stores offer the best deals, matching the price points above ($300 for 500 GB models, $380 for 1 TB), but throwing a $50 Microsoft Store gift card and another free game on top. The options for the second game include The Division, Assassin’s Creed Syndicate, and Forza Horizon 3. The highest-rated racing game this generation — according to Metacritic — is also available at EB Games for $50.

As it’s doing with Sony controllers, Best Buy is offering a discount on the Xbox One item as well, though for $60 as opposed to $50 for the DS4. EB Games has got the same deal too.

Amazon.ca is offering Forza Motorsport 6 for 50% off, dropping the 2015 sim racer to $30. If you’d prefer the title in digital form, that’s the same discount offered on the Microsoft Store.

With the PS4 Pro and Xbox One S both supporting 4K resolution and HDR, now is a great time to upgrade to a newer TV to take advantage of the features. Even if you’re not in the market for the cutting edge, there’s some great deals on “old” 1080P sets: