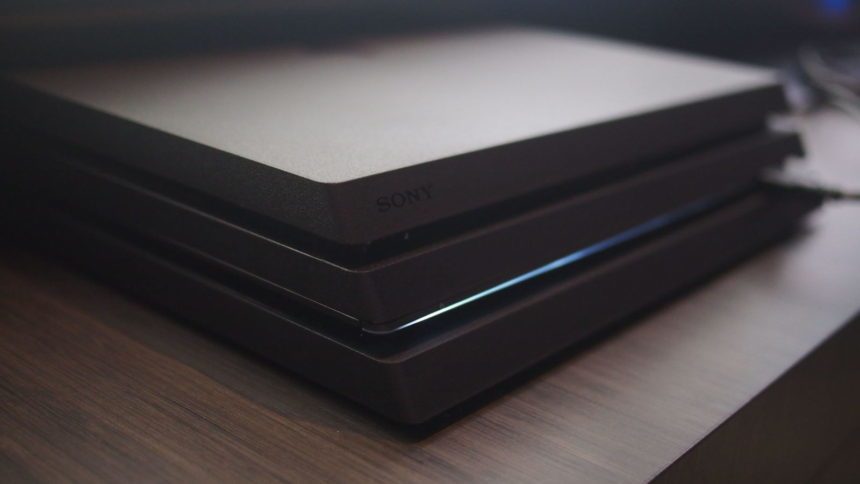 Confirmed earlier this year just days before E3, and revealed 12 weeks later by Andrew House, Sony’s better-equipped PS4 console with the intent of ushering in a new era has arrived: enter PlayStation 4 Pro.

Not to be confused with a generational leap, the Pro is simply a more powerful, advantageous evolution of the original console. While the intention is to offer an improved gaming experience harnessing both 4K and HDR technologies, the latest addition to the PlayStation family will benefit everyone regardless of their television choice.

Featuring upgraded hardware under the hood, the PS4 Pro supports up to 4K resolution and goes one further by supporting High Dynamic Range (HDR), all in the name of more detailed visuals. All games supporting the Pro will benefit from “higher or more consistent frame rates, increased environmental and character model detail, improved overall visual quality, and other related visual enhancements.”

For those wary of what this means for the brand’s future, it has been reaffirmed on multiple occasions that both models will co-exist alongside each other. The Pro will not fracture the current player base whatsoever, and is simply a viable alternative to those wanting the latest technology available in a gaming console, or to those that have yet to jump onto the platform.

Sony addressed such concerns and many others in a comprehensive FAQ in September following the official announcement. Among those concerns was the confirmation that 4K video playback via physical media would not be supported on the Pro, instead opting to rely on streaming services such as Netflix.

Like the original model before it, Gran Turismo has yet to make its official debut on the platform after being pushed back to sometime in 2017. With the game recently shown supporting the souped-up machine you can rest assured that GT Sport will support 4K and HDR out of the box once it releases.

Until that time comes there will be plenty of games to play that will benefit from the additional overhead offered. For the full list of games supporting the PS4 Pro today look no further than right here.

Stop by our general gaming forums for more discussion!

PlayStation 4 ProSony
The original comments for this post are no longer available.
GT Sport Exhaust Tip Quiz: Guess the Car From the Exhaust!

Gran Turismo Series 5 Apr 2 by Andrew Evans
Today marks 22 years since Polyphony Digital came into existence as a game developer. April 2 1998 marks the start of a long path that has lead to the game’s…

Gran Turismo Sport 655 Mar 30 by Andrew Evans
There’s another set of three GT Sport Daily Races for players to get their teeth into this week, and it’s an unusual mix which feature no road cars at all.…