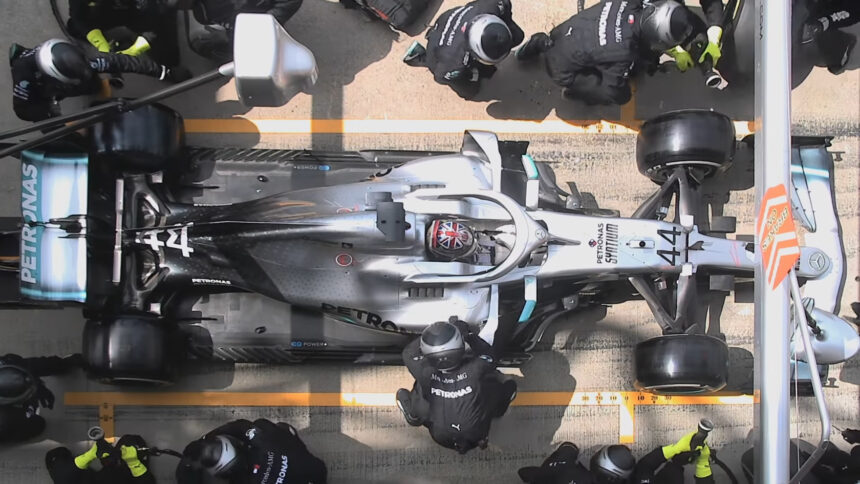 Even for people who aren’t fans of F1, Netflix’s F1: Drive to Survive was a must-watch in 2019. The no holds barred documentary of the 2018 season saw Box to Box films granted unprecedented access to the F1 pit lane, and it was eye-opening.

We’ve known about season two for quite some time, as the Netflix cameras followed the 2019 season around, and late last month the on-demand service confirmed it would bring us the show on February 28.

Netflix has now released the official teaser trailer for season two, and it’s fair to say it looks like this season will be no less watchable. Be careful before you click on the video below, as there’s some quite robust — and neither work nor family friendly — language.

The second series has some differences from the first. Back in 2018, both Mercedes and Ferrari declined to take part — which left a hole, but didn’t obviously impact on the show. For the new season, both teams are involved and that should spice things up somewhat, especially as Netflix happened to be in the Mercedes garage during the team’s abysmal German Grand Prix.

2019 was full of talking points, and Ferrari’s antics over the course of the year will no doubt form a major focus. There’s also Red Bull’s switch to Honda and promotion — and demotion — of Pierre Gasly, the incredible Rich Energy saga, and the untimely death of race director Charlie Whiting just before the first race. And Haas team boss Gunther Steiner swearing, a lot, and probably about Rich Energy.

Netflix
63 Comments Discuss this post in our forums...
Test Your Badge Knowledge With Our Car Logo Quiz

Automotive News 114 Jan 26 by Andrew Evans
After successful high-speed tests in 2019 seemed to put its troubles behind it, the Bloodhound Land Speed Record project is once again in need of a new owner. Current owner,…