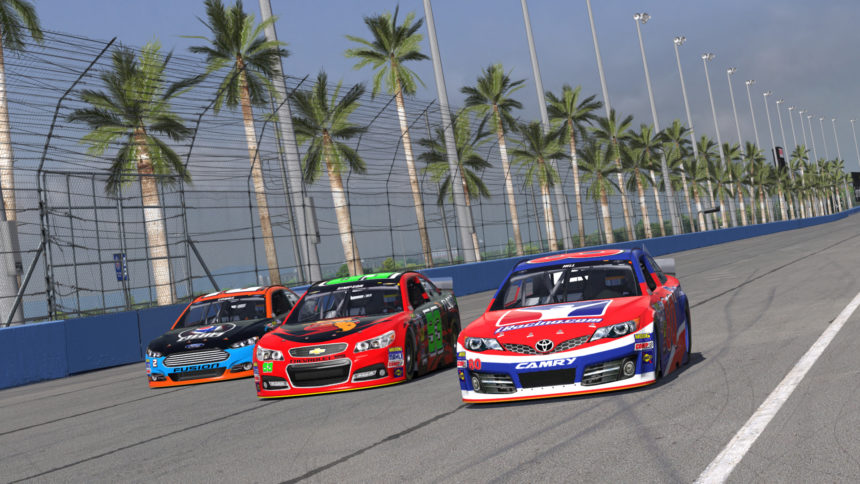 Here’s Your First Look at AI Drivers in iRacing

There’s little denying iRacing is one of the most acclaimed PC sim racing games on the market. With its focus on realism and competitive racing, it appeals to a large number of sim enthusiasts. All that said, it isn’t for everyone.

If iRacing hasn’t moved you one way or another until now, your feelings may soon change. Revealed earlier this year, the developers of the game are currently working to introduce AI drivers to the fold.

Now, thanks to YouTube channel Römsen Racing, we have our first look at the upcoming feature. The footage comes from this year’s Sim Racing Expo, and gives us a good look at where the game is heading.

While it may sound off-putting to veterans, this is huge news for all involved. With the introduction of AI this allows the game to grow more than it already has. Moreover, it also lends itself to a possible console release. If we’re being honest, we wouldn’t hold our breath on that happening anytime soon, though stranger things have happened.

There’s also the effect this will have on the subscription service as a whole. Will iRacing turn toward a model where newcomers can pick up the content without a subscription? Regardless, we see this as a great thing; as a way to broaden the game’s audience.

A second video, courtesy of channel GoT Racing, gives us another look at the AI in action. Both videos make one thing clear: there’s a lot of potential here. While there’s word on a release date yet, we can expect the feature to drop before year’s end.

Color us excited. Keep an eye peeled for more as it develops.

Artificial IntelligenceiRacing Game Updates
37 Comments Discuss this post in our forums...
Can You Beat the Impossible Gran Turismo Quiz?

Gran Turismo Sport 48 Jan 27 by Andrew Evans
Some GT Sport players are experiencing a rather unusual bug right now affecting one of the key ‘microreward’ mechanisms in the game. The issue affects the Daily Workout — also…

Gran Turismo Sport 411 Jan 27 by Andrew Evans
You’ll be skipping between three continents in this week’s GT Sport Daily Races, with a couple of nods back to Gran Turismo of old. The three races this week all…