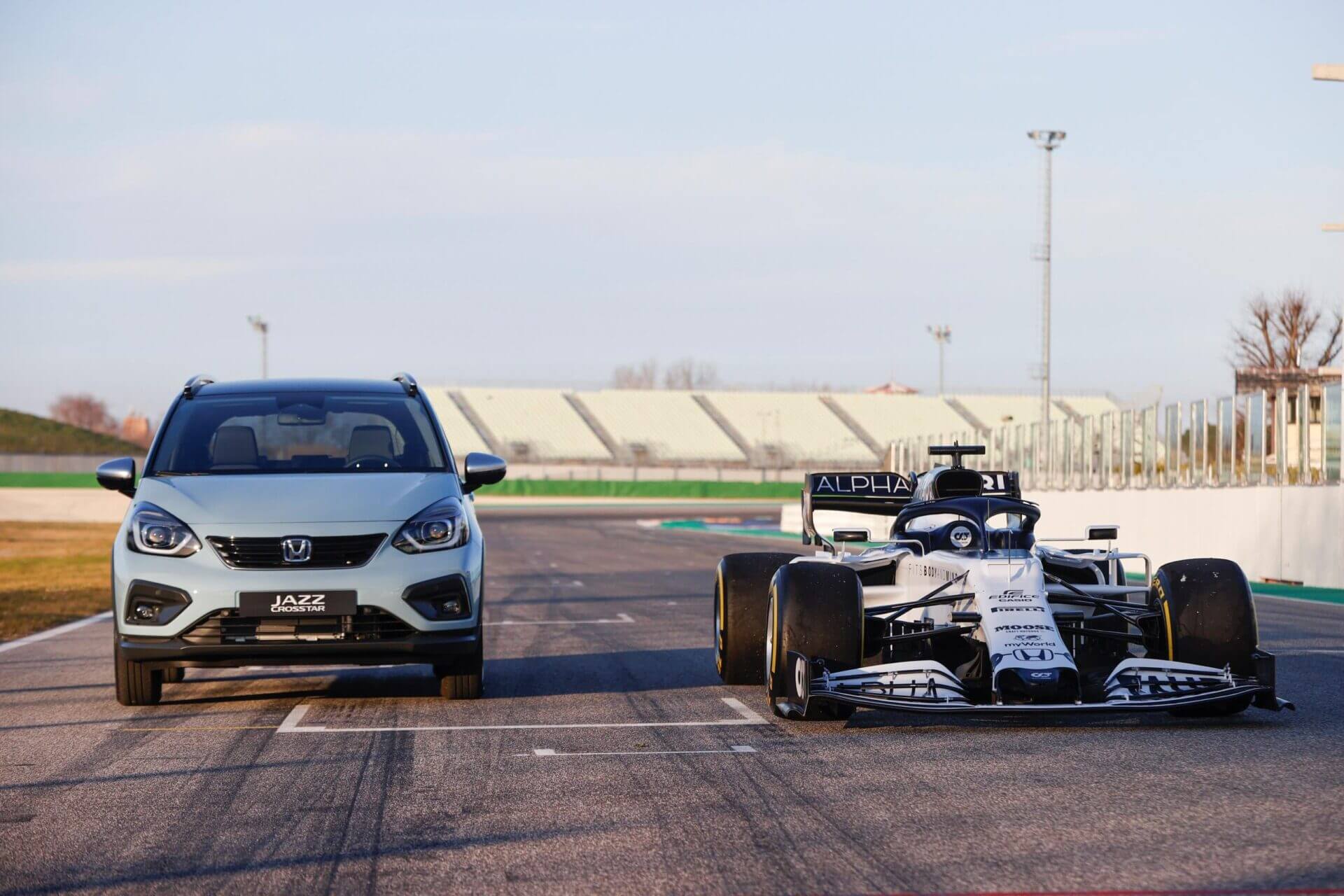 Engine supplier Honda has announced it will withdraw from Formula One at the conclusion of the 2021 season. The surprise move, announced this morning, brings to an end Honda’s return to F1 which started in 2015.

Honda’s decision to re-enter the sport with a new line of hybrid engines initially went very badly. The manufacturer initially partnered with McLaren, hoping to bring success back to Woking after two years without a victory. However the new engine was significantly down on power and proved hopelessly unreliable, with five retirements due to the power unit and multiple grid penalties for replacement engine components.

McLaren-Honda slowly improved over the following season, but 2017 proved just as bad as 2015 and the two brands parted ways. While McLaren moved to Renault power, Honda found a new home in the junior Red Bull team, Toro Rosso. That also looked unwise to start with, as only Pierre Gasly was able to pick up points regularly, and Toro Rosso finished second-last. 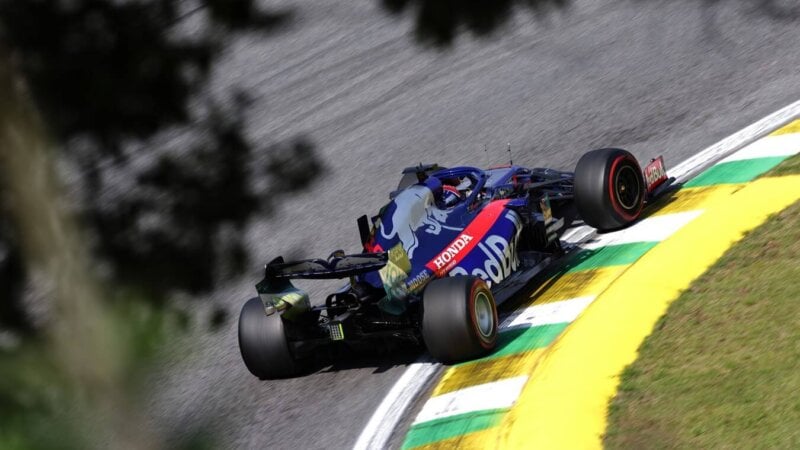 Once Red Bull had finished its own acrimonious split with an engine supplier — Renault — it joined its sister team with Honda power units and things started to look up. In fact the Honda engine managed a podium finish in its very first race with Red Bull, courtesy of Max Verstappen’s drive in Australia. The first win wasn’t far away, as Verstappen (again) took victory at Red Bull’s home circuit in Austria.

Over the past two seasons, Honda has secured five race wins including a memorable top step for Gasly, at the renamed AlphaTauri, in Monza this year. Indeed Honda is the only power unit other than Mercedes to even win a race in 2020’s bizarre season. However, once 2021 concludes — the last year before the new regulations — Honda will again walk away from the sport.

Although the decision is a surprise, the motivation won’t be. Car manufacturers have suffered huge losses through 2020 due to ongoing global issues, and devoting huge sums to an incredibly expensive sport like F1 is simply unsustainable. Honda has also cited a “once-in-one-hundred-years” shift in the automotive industry, as it pursues a goal of carbon neutrality with electric vehicles.

As part of the statement, Honda commented:

“Honda needs to funnel its corporate resources in research and development into the areas of future power unit and energy technologies, including fuel cell vehicle (FCV) and battery EV (BEV) technologies, which will be the core of carbon-free technologies.

“As a part of this move, in April of this year, Honda created a new center called Innovative Research Excellence, Power Unit & Energy. Honda will allocate its energy management and fuel technologies as well as knowledge amassed through F1 activities to this area of power unit and energy technologies and take initiatives while focusing on the future realization of carbon neutrality.”

Of course the move means that Red Bull and AlphaTauri will be without an engine supplier for the 2022 season and the start of the new regulations. Given the nature of the departure from Renault, a likely unwillingness from Mercedes to supply its main rival, and Ferrari’s recent woes, it could have major consequences for the teams — and the sport.