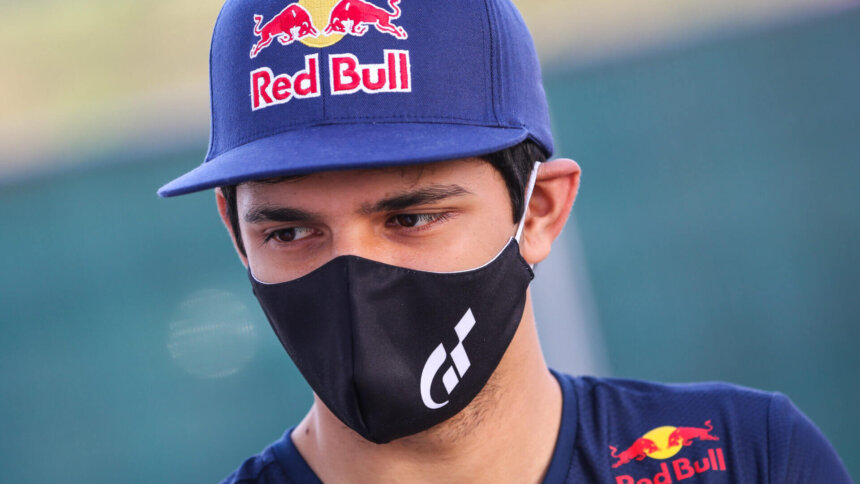 The final FIA Formula 3 post-season test of 2020 has just concluded in Jerez, and Igor Fraga can be pleased with another positive performance.

After 169 laps over four sessions, spread across both days of the Jerez test, Fraga managed to set the 11th fastest time of all in a rapid session this morning, as well as topping a session.

Tuesday morning’s session belonged to Jack Doohan, who set the quickest time by just over 0.2s from Dennis Hauger. Both drivers are, like Fraga, part of the Red Bull Junior outfit, and drive for Trident and championship-winning Prema respectively. Fraga had to settle for 8th overall, just behind fellow Hitech newcomer Johnathan Hoggard, 0.43s from the front.

Time tumbled in the afternoon session, and Fraga’s 2020 team-mate at Charouz, Roman Stanek, ended up fastest in the ART, by under 0.05s from the Prema of Arthur Leclerc. Hoggard placed third, with Fraga again eighth but 0.36s away.

The very fastest times came in Wednesday morning’s session, with the majority of the field now into the 1:29 range; Stanek’s fastest Monday time would have placed 21st! Again, this session saw Doohan top the timesheets with a 1:29.0, just ahead of Trident team-mate Clement Novalak, with Fraga in 11th on a 1:29.6.

For the afternoon running, teams appeared to focus on race runs, and this meant Fraga’s early 1:30.0 lap was good enough for the quickest time in the session — despite a 55-lap run equivalent to three races in one afternoon.

The checkered flag in that session ended the 2020 season, and while F3’s plans for 2021 have yet to be announced it certainly appears that Fraga fans have a lot to look forward to next year!

Igor Fraga
5 Comments Discuss this post in our forums...
Test Your Badge Knowledge With Our Car Logo Quiz

Formula One 158 Mar 3 by Andrew Evans
Aston Martin will be making its return to the F1 grid this season after 60 years away, and has today unveiled the car it will use for the 2021 season.…

Formula One 158 Mar 2 by Andrew Evans
In the second of today’s two F1 car launches, the technically new Alpine outfit has revealed its A521 contender for 2021. It’s the first ever F1 car to wear the…

Formula One 158 Mar 2 by Andrew Evans
Defending seven-time world champion Mercedes-AMG has revealed the car that most will expect to take the 2021 title too. It’s called the W12, and no Mercedes hasn’t gone crazy and…

Formula One 158 Feb 23 by Andrew Evans
Red Bull is the latest team to unveil its car for the 2021 Formula One World Championship, taking the covers off the RB16B today. As the name might suggest, the…

Formula One 158 Feb 22 by Andrew Evans
The Alfa Romeo team has become the third to reveal its car for the upcoming 2021 Formula One season, which it calls the C41. As we’ve seen so far with…

Formula One 158 Feb 19 by Andrew Evans
Red Bull’s junior F1 team, Scuderia AlphaTauri, has become the second team to reveal its 2021 challenger. The car, officially known as the AT02, follows on from last year’s race…