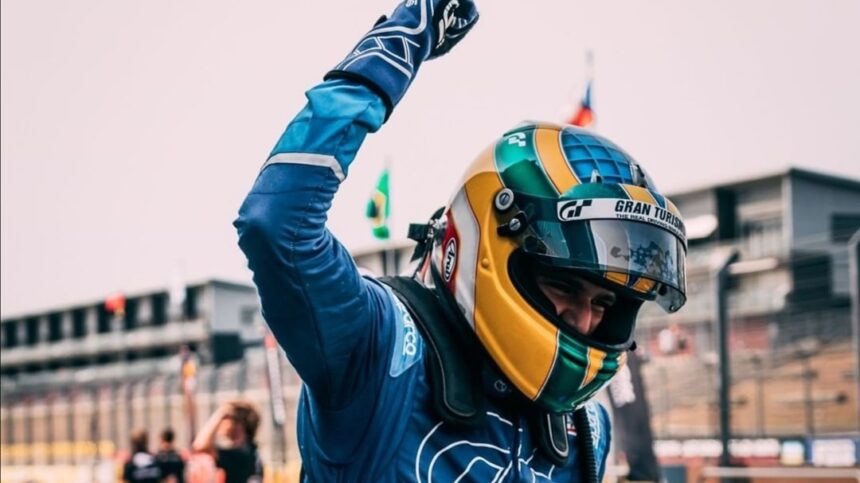 After six solid races over the first two rounds of the 2020 Toyota Racing Series, Igor Fraga has now taken his first win in the series.

The 2018 GT Sport world champion entered round three at Hampton Downs sitting in second overall in the table. That came courtesy of four podium finishes, along with a pair of sixth place returns from the two reverse grid races. The only driver with a better record was Fraga’s team-mate and defending TRS champion Liam Lawson.

During qualifying for race one, Fraga topped the timesheets for much of the session only to be pipped late on. New Zealander Lawson nipped ahead of the Brazilian, only for Czech Peter Ptacek to take pole position by 0.033s.

Fraga reversed his fortunes immediately at the lights. Getting the best start of the front three, Fraga set the #17 car up the inside of Ptacek to take the lead while Lawson ended up shuffled back into fifth. There was an almost instant safety car as Lucas Petersson shoveled Spike Kohlbecker into the back of Emilien Denner at turn two — the last of which had to retire as a result.

As the safety car peeled in, Fraga leapt clear of the chasing pack to establish a lead of over two seconds. That was helped in part by the cars behind having to keep an eye on their mirrors for Lawson. The defending champion first dispatched Franco Colapinto before passing Caio Collet to chase down Ptacek. Lawson slipped past Ptacek through turn two just after the halfway mark to make it an M2 Motorsport 1-2.

However the defending champion couldn’t make much of a dent in what was now a three second lead. The duo traded fastest laps, with Lawson coming out just slightly ahead with a 1:01.281 to Fraga’s 1:01.314, but the lead was unassailable. Fraga took the checkered flag by 2.8s from Lawson, with Ptacek in third.

That moves the Brazilian up to 14 points behind Lawson. There’s two further races at Hampton Downs this weekend, with a reverse grid draw for race two and a further qualifying session for the feature Denny Hulme Memorial Trophy race on Sunday.

Igor FragaToyota Racing Series
114 Comments Discuss this post in our forums...
Test Your Badge Knowledge With Our Car Logo Quiz