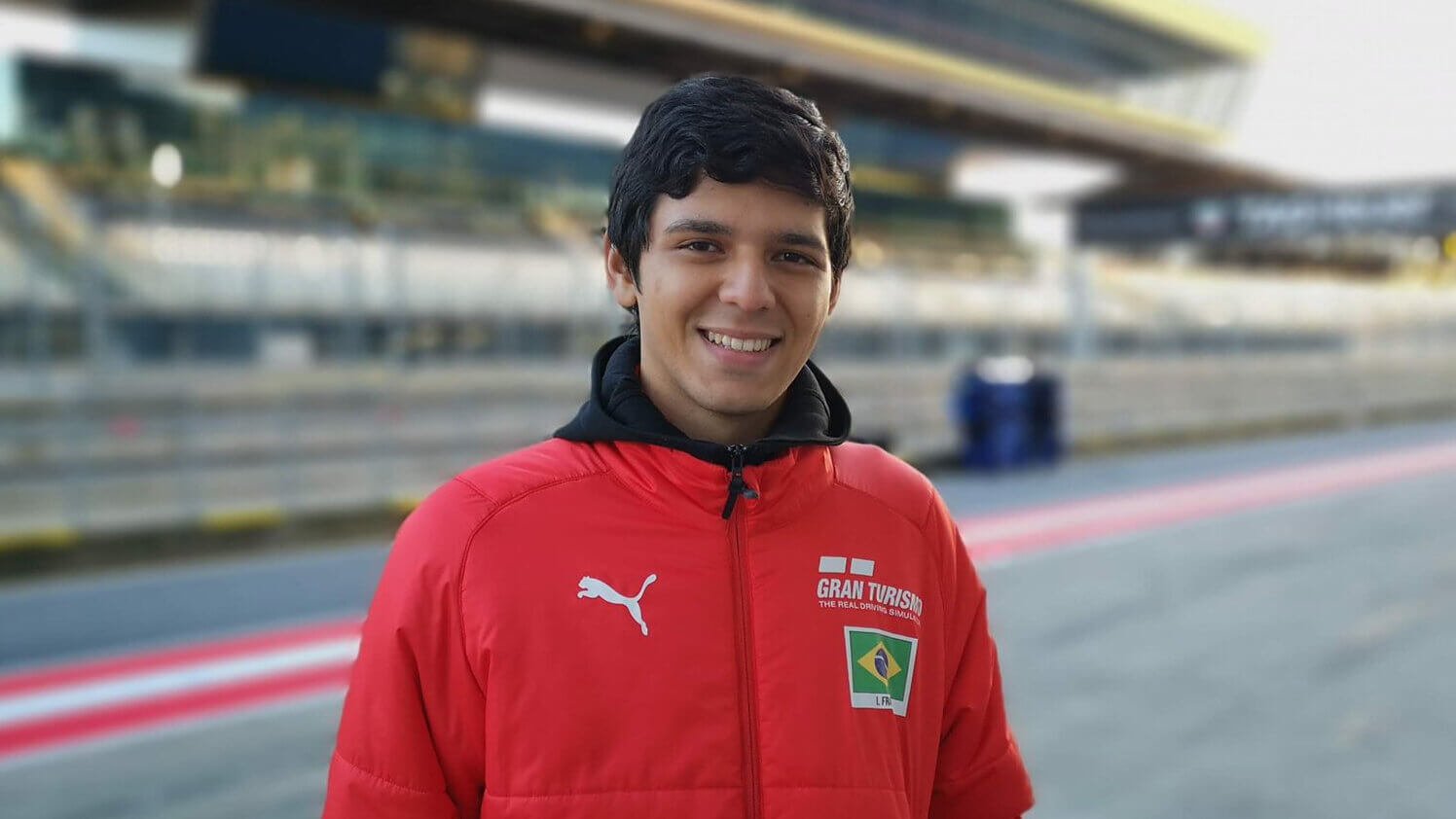 2018 GT Sport Nations Cup champion Igor Fraga is continuing his real-world motorsports development. To start the 2020 season, he’s heading down to New Zealand to race in the Toyota Racing Series.

The TRS is New Zealand’s top level of circuit racing. Using F3-specification cars, the TRS packs in a 15-race championship over just five weeks. Fraga will be familiar with F3 machinery, having raced in the Formula Regional European Championship in 2019. With four race wins to his name, the Brazilian ended the season in third place in the table.

For 2020, the Toyota Racing Series gets new cars and engines. Tatuus again supplies the chassis, in the form of its FT-60. Power comes from a two-liter, turbocharged Toyota engine at 270hp, replacing the 200hp 1.8-liter engine. That makes the TRS package almost identical to the car Fraga found success with last season, and he’ll be joining the championship-winning M2 Competition team that won all but one race in 2019. 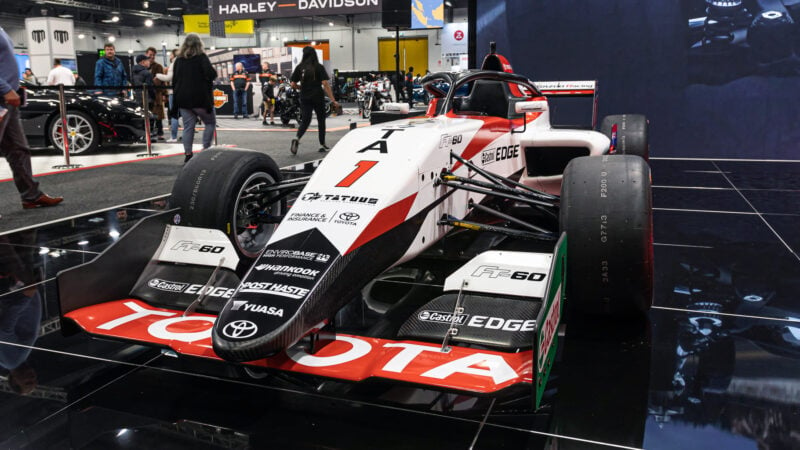 Notably, the TRS is a winter series, and drivers can participate in this and a regular summer F3 program. The winning driver will score points towards an FIA Super Licence, as required for F1, and they can go on to earn more in a summer schedule. The dates for TRS in 2020 are as follows:

Fraga isn’t the first name associated with Gran Turismo to take on the series. GT Academy champion Jann Mardenborough also raced in TRS in 2013 and 2014, as a prelude to his LMP2 drives at Le Mans and GP3 and GP2 racing. Mardenborough finished second in 2014, just four points behind the winner Andrew Tang. Other famous TRS alumni include Daniil Kvyat, Brendon Hartley, and Lando Norris.

Andrew Evans · Dec 5, 2019· Comments
As Red Bull was unveiling its Formula One contender for the 2023 championship season, the RB19, the team also revealed a highly unusual competition that will see the car run in three different fan-designed liveries this season.

Andrew Evans · Dec 5, 2019· Comments
For the fourth event in a row, a team of sim racers has beaten professional racing drivers at the showpiece Race of Champions (ROC) — this time going one step further and winning an entire knockout match against the pros.

Andrew Evans · Dec 5, 2019· Comments
Formula One has confirmed that 2023 World Championship will run over a record 23 events, with racing to resume on the weekend of March 5.

Andrew Evans · Dec 5, 2019· Comments
The most famous 24-hour race in the world is back, for its 90th running, just 10 months on from its last event as it returns to its normal spot on the calendar.