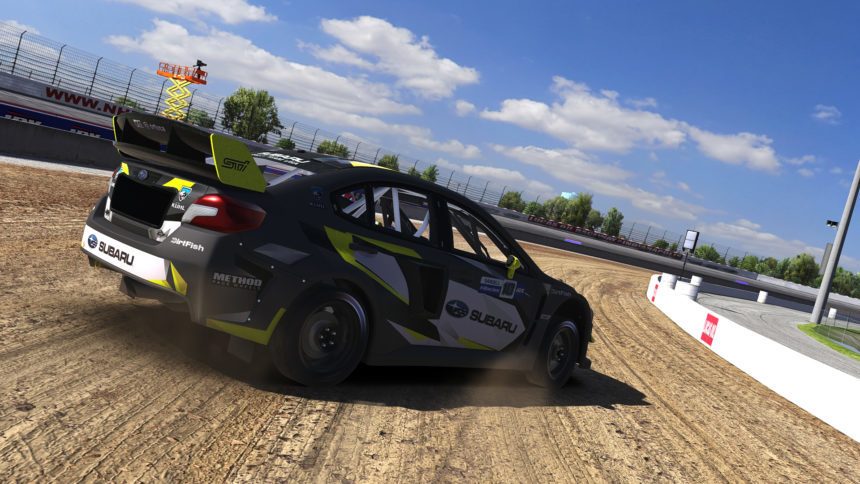 The latest version of iRacing is now available for subscribers. Dubbed the Season 3 build, it brings two new vehicles, a track, and a whole laundry list of improvements.

On the car front, players now have access to the Porsche 911 RSR and the Subaru WRX VT15x. We first learned of the mid-engined Porker’s inclusion late last month, and the rallycrossing Scooby is a more recent reveal. Both add to existing disciplines — GTE and rallycross, respectively — and should present new challenges to drivers.

As an added bonus, the Radical SR8 is now free for all players.

The team has further bolstered the already burgeoning track lineup with Belle Isle. The tight 13-turn Grand Prix circuit is located on an island in Detroit, and runs 2.35 miles. Its multi-surface makeup and unforgiving walls won’t be kind to beginners, which makes it all the more exciting.

iRacing Game Updates
1 Comments Discuss this post in our forums...
GT Sport Circuits Quiz: Can You Spot the DLC Track From These Detail Shots?

Gaming 12 Feb 28 by Andrew Evans
It’s fair to say that we don’t cover Grand Theft Auto much on GTPlanet. Although the name itself relates to cars, and — as racers at heart — we love…