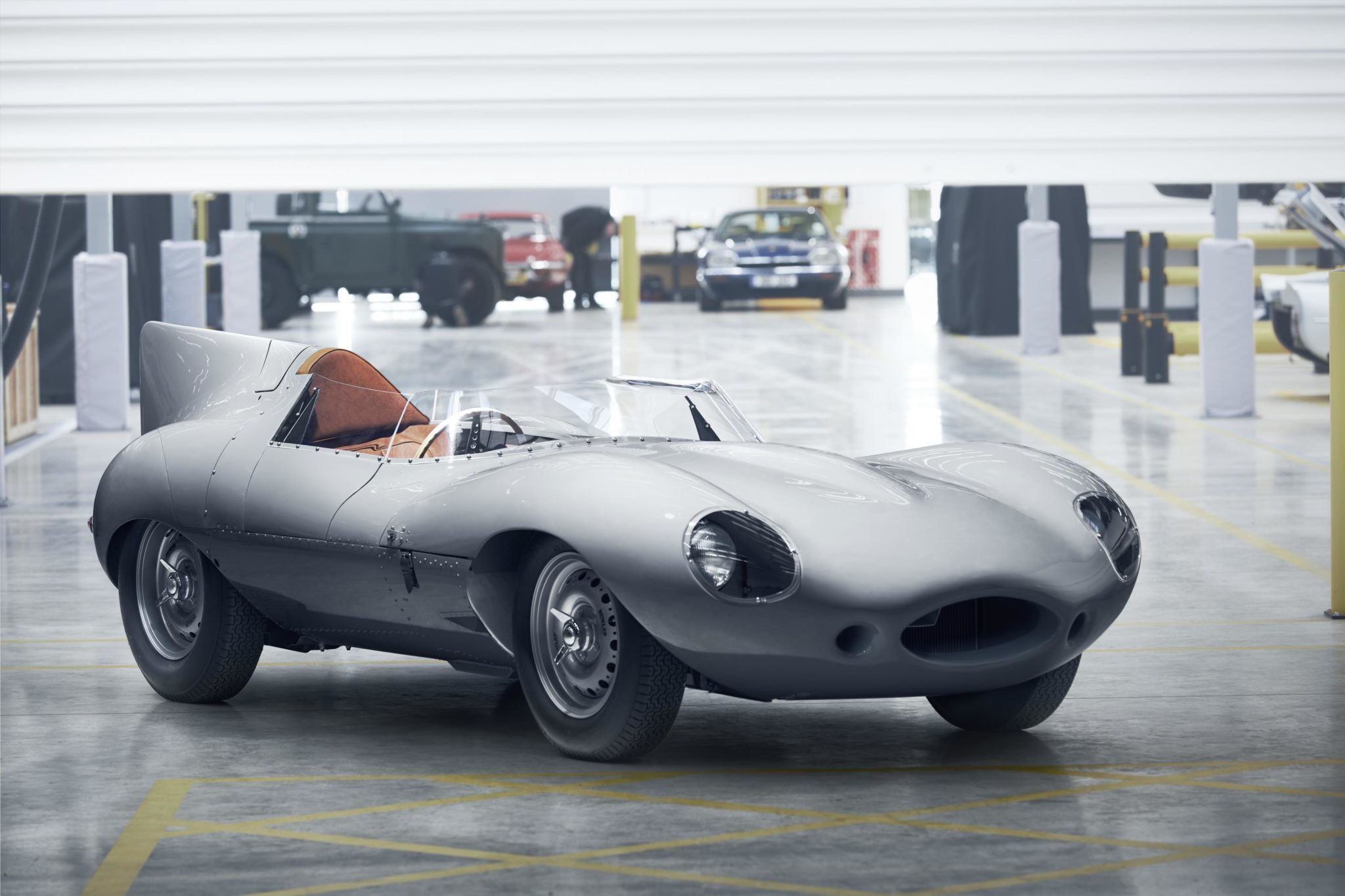 Nostalgia is a wonderful thing. It allows us to remember the old days fondly, without the harsh realities of the era.

It seems though that simply recalling the past isn’t enough for some car manufacturers, they have to recreate it too. Step forward, Jaguar.

The British brand, through its specialist Jaguar Classic workshop, is rebuilding its bygone age, car by car. First it wound back time by completing the six missing 1963 E-type Lightweight models, in 2014. Last year, it rewrote the history books by building the nine XKSS cars it couldn’t make in 1957, due to a factory fire. Now Jaguar is closing its loop on the D-type, 60 years on.

Back in 1955, the D-type was the car that brought the Le Mans title back to Coventry. It did it again in 1956, and then once more for fun in 1957 — although these two victories were under the Ecurie Ecosse team, as Jaguar withdrew from motorsport activites at the end of the 1956 season. In fact in the car’s final year, the 3.8-liter D-type took 1st, 2nd, 3rd, 4th and 6th in the 24 hour race. 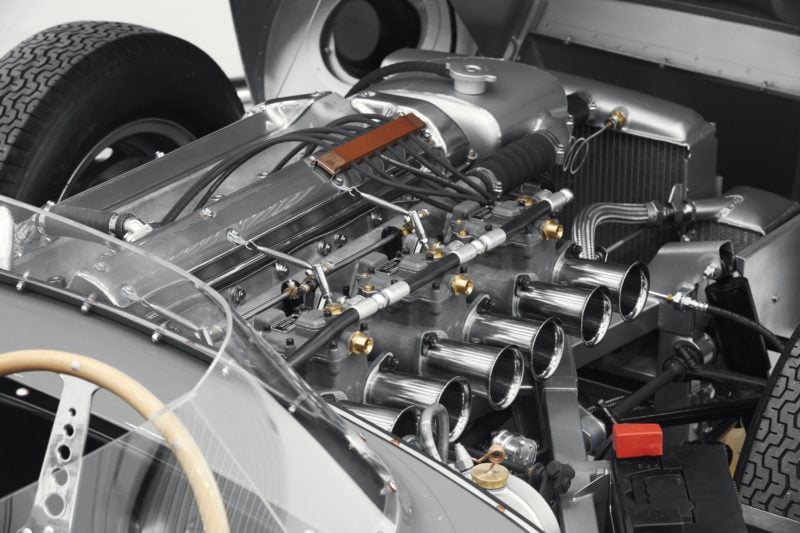 Jaguar initially planned a production run of 100 D-types. However the change in plans in 1956 left the company 25 cars short of its target. Jaguar Classic plans to finish off what Jaguar started.

Each of these 25 “continuation” cars will be identical to the original, although customers have a choice of two cars. While the car in the images here is the 1956 “Longnose” specification, clients may pick the earlier “Shortnose”. The later car benefits from a change in aerodynamics, including a 7.5-inch extension to the front. The “Shortnose” was still 12mph faster down the Mulsanne than its contemporary V12 Ferrari 375 rival though.

Jaguar Classic will hand build each of these 25 “Continuation” cars at its factory in Warwickshire, UK. It will use the original engineering drawings to ensure authenticity. We assume that will include period-correct brakes…

When it comes to the pricing, Jaguar is rather coy. However, the nine XKSS Continuation models — essentially roadgoing D-types — sold for nearly $1.5m each, so we expect similar values. If that seems pricey for a new, 60-year old car, remember that the 1956 race-winning car sold, at auction, for $21.8m just two years ago.