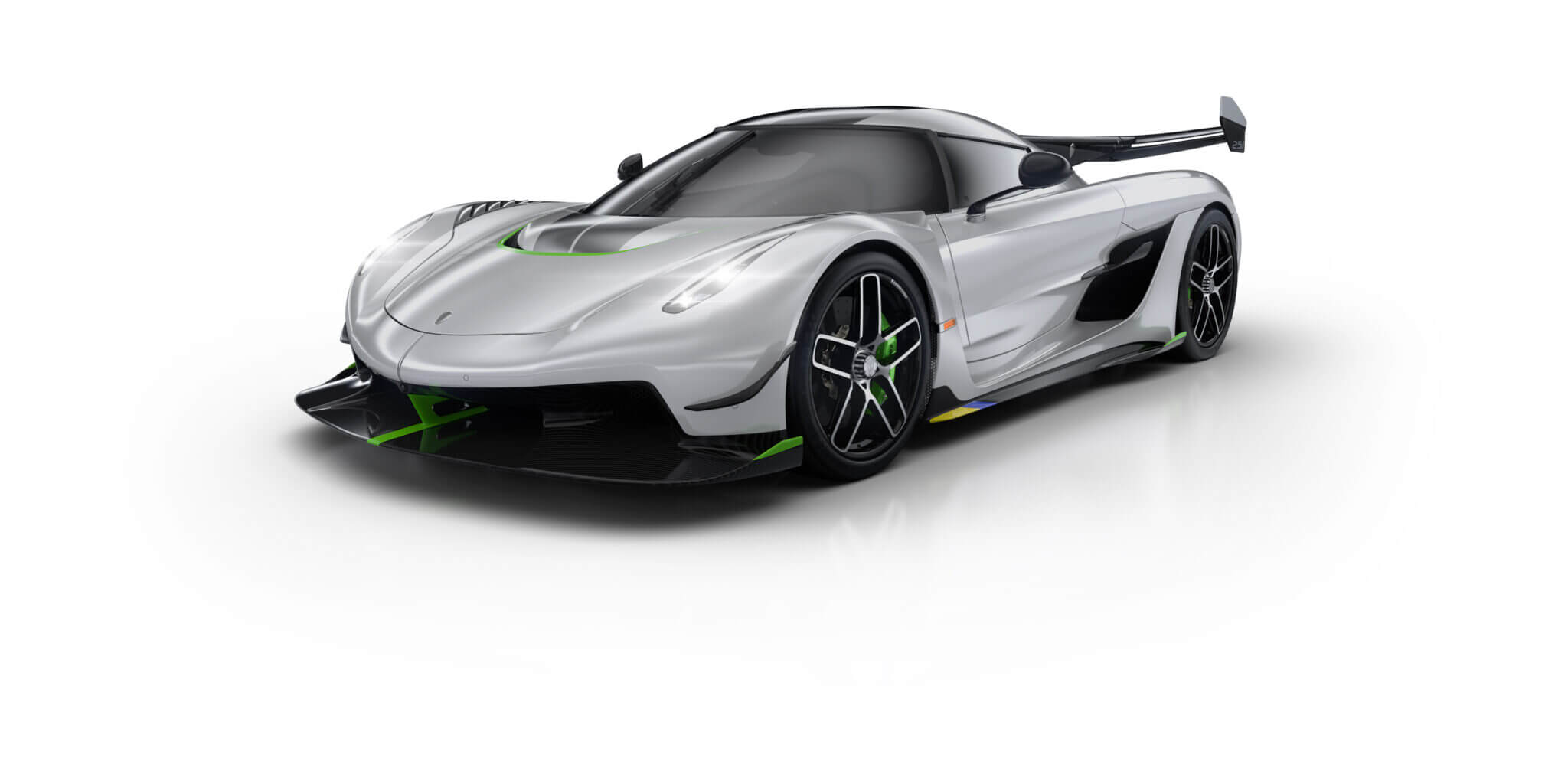 Koenigsegg has pulled the covers off its latest extreme hypercar at the 2019 Geneva Motor Show. Picking up where the Agera RS left off, the new Jesko aims to keep Koenigsegg at the top of the hypercar pecking order.

The Jesko is named after the father of current CEO Christian von Koenigsegg, who played an influential role in the company’s early years. The new hypercar brings substantial evolutions in every area from design to performance, turning everything up to eleven.

The Jesko’s crankshaft is the lightest fitted to any production V8, weighing just 27.6lb, allowing more power to be made with greater efficiency. There is also a new injection system which fires a burst of air to spool the turbos and reduce lag.

As a result, the Jesko produces a colossal 1,600 horsepower and 1,106lbft of torque on E85 ethanol fuel. On regular pump gasoline, power is a more modest 1,280hp. The Jesko’s power figure puts it on par with the Hennessey Venom F5 and SSC Tuatara.

Aerodynamics are also a high priority for the Jesko. Every part of the body has been sculpted to produce downforce. At 155mph, the Jesko makes 1764lb of downforce, rising to over 2205lb past 170mph.

Even the wing mirrors contribute 44lb of downforce. Overall the Jesko produces 30% more downforce than the One:1 and 40% more than the Agera RS.

To put all that power to the road, the Jesko sits on Michelin Pilot Sport Cup 2 tires, though customers can spec stickier Cup 2 Rs.

Koenigsegg is targeting a 300mph top speed for the Jesko. The Agera RS currently holds the top speed record at 277mph, so the Jesko will need a very long stretch of road.

The Jesko’s party piece lies with its transmission. It uses a new nine-speed gearbox with not one, not two, but seven clutches. The Light Speed Transmission (LST) ditches traditional synchro rings and can allow the driver to select any optimal gear regardless of what gear the transmission is in. 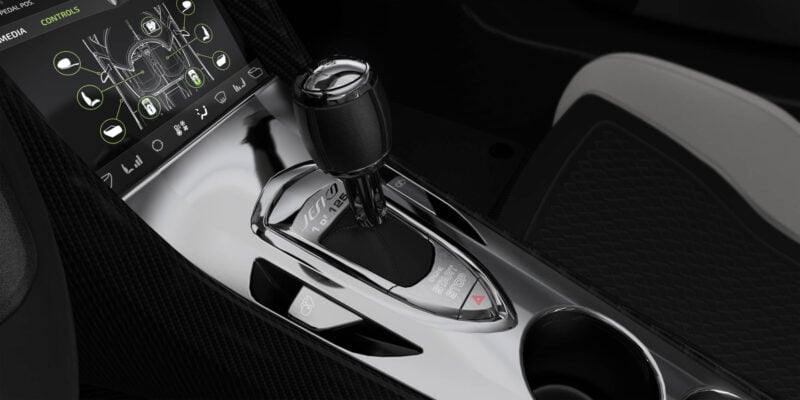 Known as Ultimate Power on Demand, the LST gearbox can even skip multiple gears for maximum acceleration. Shift times are even faster than a modern dual-clutch transmission.

The LST gearbox also weighs just under 200lb compared to a DCT, which can be tip the scales at over 300lb.

Customers looking for a Jesko will get an exclusive car, as just 125 units will be produced. Priced from around $3 million, it’ll be an expensive investment.

Like the record-setting Agera before it, the Jesko looks set to be one of the fastest production cars ever made. With its tough American rivals looming, the race to 300mph just got serious.

Andrew Evans · Mar 5, 2019· Comments
Gran Turismo series partner Toyota has revealed a special, limited edition version of its Toyota Yaris hatchback, which not only bears the Gran Turismo 7 name but comes with a free copy of the game and a PlayStation 5 console.

Andrew Evans · Mar 5, 2019· Comments
After it surprisingly revealed a new car at the Consumer Electronics Show (CES) in 2020, Sony has taken the covers off a second model at this year’s show — and it looks like it might be planning to build them.

Andrew Evans · Mar 5, 2019· Comments
Porsche has officially taken the covers off its Vision Gran Turismo car, designed specifically for Gran Turismo 7 when it launches on March 4.

Andrew Evans · Mar 5, 2019· Comments
MG’s specialist design center, SAIC Design in London, has created a new concept car that’s not only inspired by gaming, but a games room itself.

Michael Leary · Mar 5, 2019· 13 Comments
Although Lamborghini has now officially pulled the wraps off its latest nostalgia project, the Countach LPI 800-4, you’re already too late to buy one.

Andrew Evans · Mar 5, 2019· 21 Comments
Genesis has unveiled a trio of new racing car concepts designed in collaboration with Gran Turismo, destined to take their places in the racing game series in the near future.

Andrew Evans · Mar 5, 2019· Comments
Nissan has taken the covers off the latest model of its flagship performance car, the GT-R Nismo, ahead of its market launch later this year.