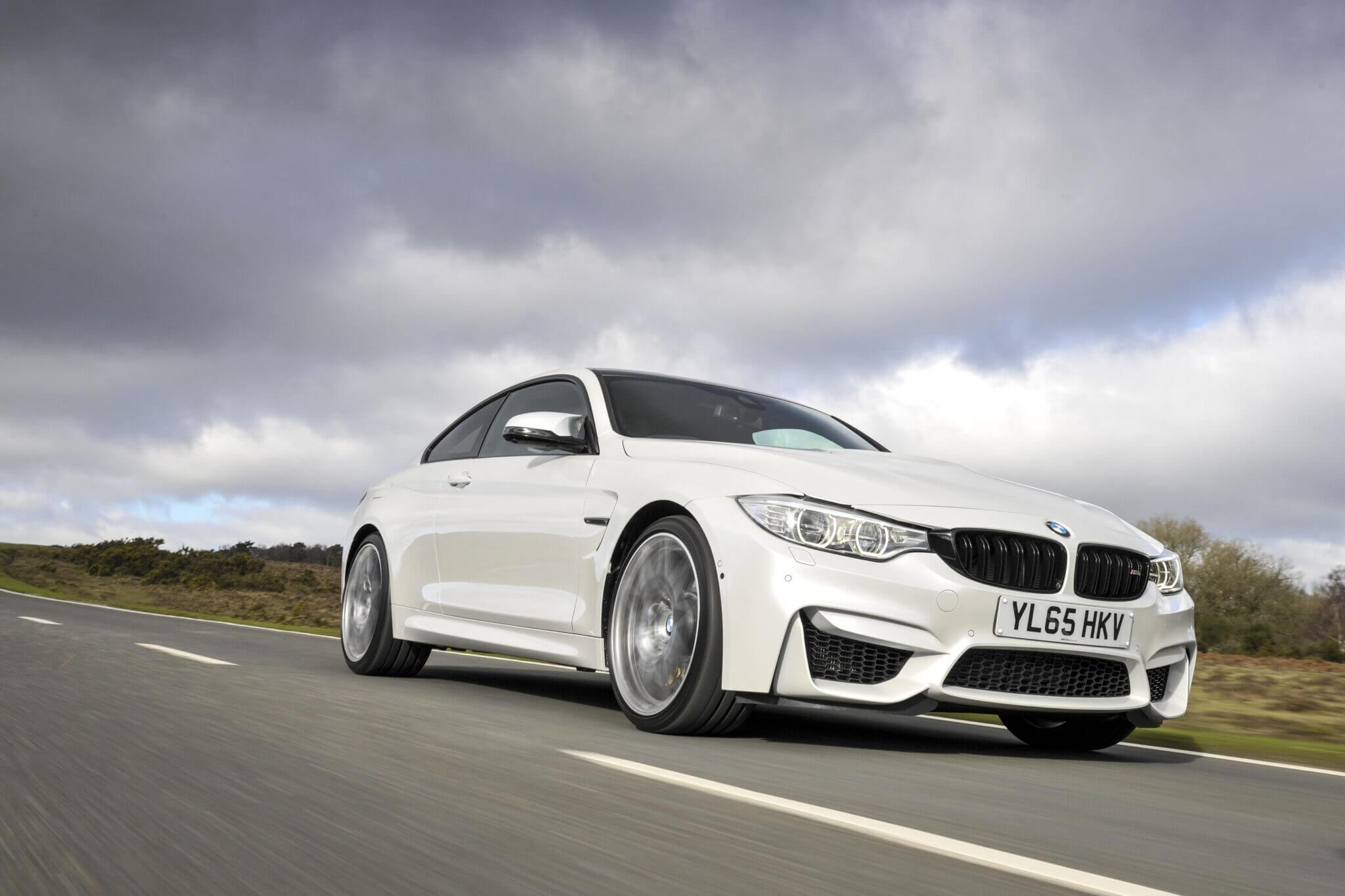 If you like driving the newest car you can get your hands on, new car finance is a wonderful thing. Leasing a car this way allows you to spread some of the cost of a brand new car over a long period of time, then give the car back and get a new one. Those folks who have a brand new car every three years like clockwork? Car finance.

For most people, their car is either the most expensive thing they own, or in second place behind their house. That’s usually financed too, with a mortgage, and therein lies a key similarity and a key difference with car finance and mortgages.

Firstly, you don’t actually own either of those things until you’ve paid off the debt in full; whoever finances it is the real owner. Importantly though, property usually increases in value while cars usually decrease (or “depreciate”). Car finance lenders rely on a future value, based on depreciation predictions, to recoup a significant portion of the debt (you only pay for the amount between the new price and this future value) at the end of the finance agreement.

One YouTuber has discovered this pretty major caveat in the hardest way possible. LivingLifeFast — real name Riccardo Senior — is a car culture channel with 206,000 subscribers. It centers on fast, powerful and modified cars, so it was entirely in-keeping with the theme when Senior bought a BMW M4 Competition Pack. There was, of course, a walk-round video.

Senior duly set about modifying it, featuring the car in a number of subsequent videos. There’s new carbonfiber bits, an exhaust system from Armytrix, methanol injection, hybrid turbos — the usual stuff. According to his channel, Senior reckons the car is packing around 720hp now, up quite a bit from the standard 444hp.

“Until the Vehicle is returned to us at the end of this agreement or you become the owner of the Vehicle, you must… not alter the Vehicle in any way without first obtaining our prior written consent, and if we consent you must restore the Vehicle to its original condition (at your cost) before returning the Vehicle to us.”

If you happen to be a YouTuber with 206k subscribers, chances are that the people who actually own your car might find out you’ve modified it without telling them. This appears to be exactly what’s happened, as in a video from June 1 Senior reports that BMW Financial Services has written him a very stern letter. This contains a cancellation of the finance agreement, and a demand for payment of the full outstanding value of the car. Ouch.

It seems that Senior is taking this on the chin. While bemoaning the fact he can’t modify ‘his’ own car — that he obviously bought with the intent to modify it, as it fits his brand — he concedes that it’s a teaching moment. There’ll be many youngsters out there financing the nicest cars they can get and tweaking them to suit who may fall foul of the same clauses, and could end up losing everything.

The lesson here: always read the terms and conditions, folks.