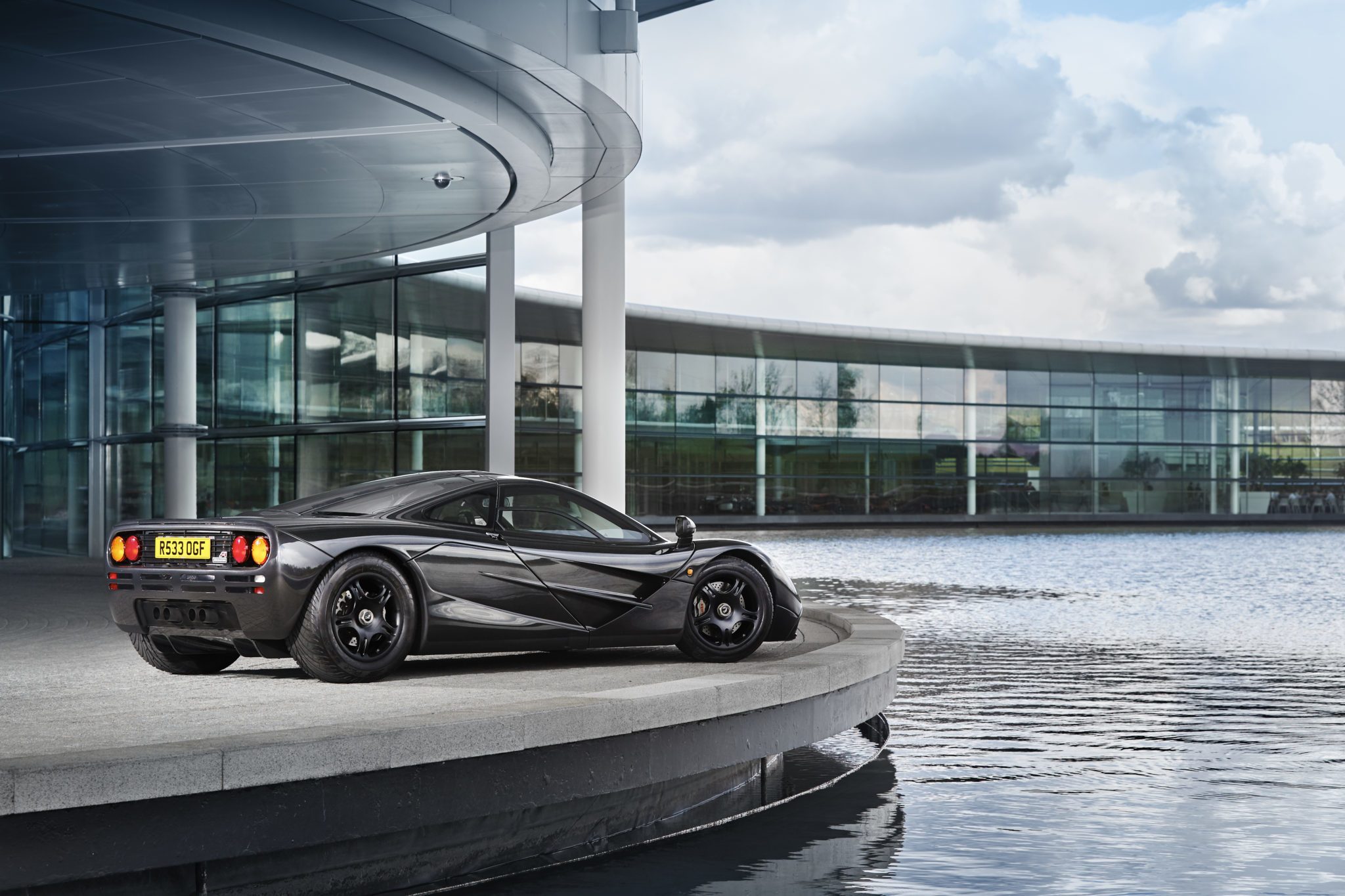 Ever since the Lamborghini Miura established the mid-engined plan, supercars have followed the same recipe.

A monster engine goes between the driver and the back axle, driving the back wheels. For nearly 40 years, this was how most car makers built high performance cars.

Yet as power has increased, manufacturers have realized that it may be asking too much of the rear wheels alone. Bugatti’s EB110 was among the first to involve the front wheels too, and the company has continued the theme with the Veyron and Chiron.

Lamborghini wasn’t far behind, putting four-wheel drive in its Diablo and every subsequent model. Audi’s R8, based on the Gallardo, is another standard-bearer for driving all four wheels.

The hybrid era has seen the notion adopted by the likes of Porsche and Honda too. The regular engine drives the back wheels and the electric motors drive the fronts.

Speaking to Car and Driver at the Goodwood Festival of Speed, McLaren CEO Mike Flewitt appeared to confirm that the company was approaching the limits of rear-wheel drive.

Flewitt remarked: “We’re not there yet, but I’d say we’re getting close to the limit. We’re not planning [all wheel drive] right now, but we’re conscious it’s a direction that we may well want to go in.”

The company currently makes the 710 hp McLaren 720S, and recently produced the P1. Although this hybrid car produces 903 hp, 176 hp of that comes from the electric motors.

McLaren will be introducing 15 new cars over the next five years. Around half of those are planned to be hybrids, using a new hybrid platform. Flewitt noted: “Our hybrid architecture will be flexible and from an engineering point of view there’s no point bringing a shaft down the center of the car.”

The future of McLaren, it seems, will be four-wheel drive.

See more articles on 2017 Goodwood Festival of Speed and McLaren.