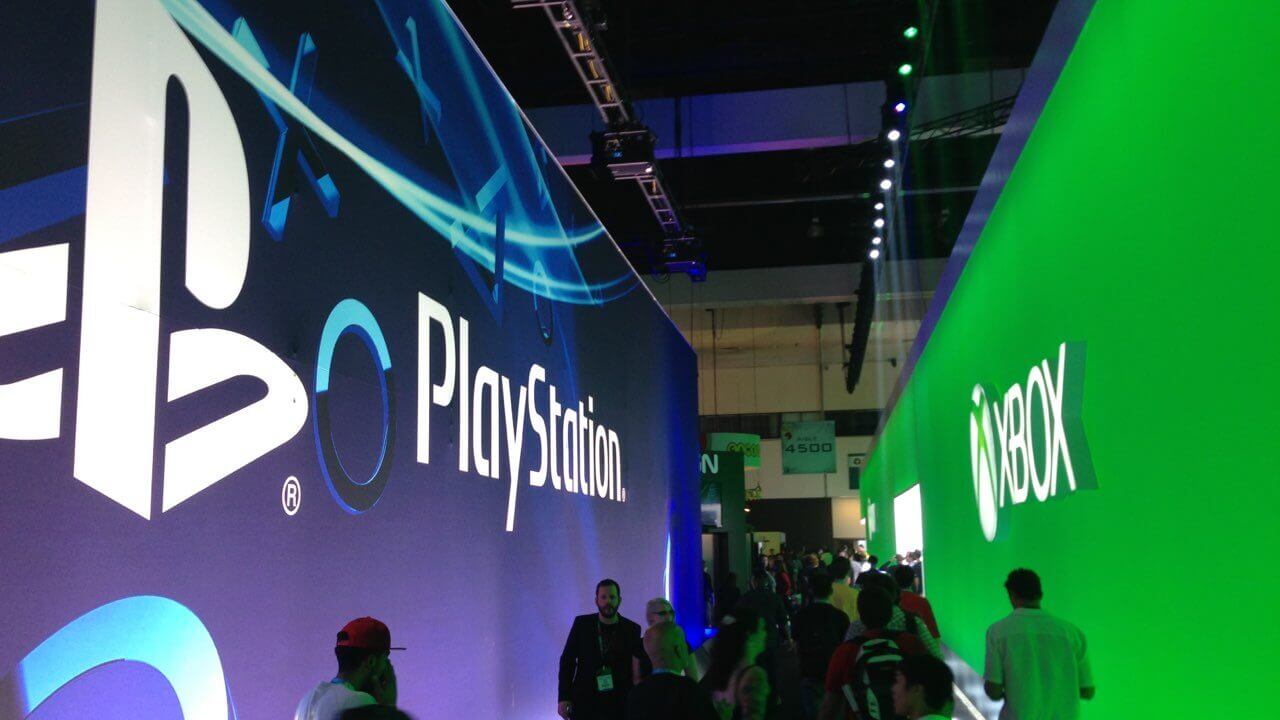 It’s fair to say that it’s a strange old time right now. Although responses to the viral pandemic across the globe vary, a lot more people are stuck indoors right now. For some, “social distancing” is a choice, but for others their city, state, or even nation may be under quarantine.

That’s caused the cancellation of a great many things, but gaming is experiencing something of a boost. In the motorsports world, circuits can’t stage any real races, so virtual ones are springing up to take their place. Many more people are at home for much longer periods, so their pets and games consoles are getting much more attention.

However, that also has its drawbacks. Many games today now rely on some degree of internet connectivity, whether that’s for online gaming itself or installing many tens of gigabytes of updates, or just for an always-online requirement. Generally speaking, the design of the service infrastructure behind games assumes that there’s a limit to how many people will be online simultaneously. We sometimes see services falter when there’s a major game launch, for example, when demand is underestimated.

With so many people at home and turning to their games consoles to stave off the cabin fever, demand right now is at an all-time high. The game networks and wider domestic broadband infrastructure are starting to show cracks, and both Sony and Microsoft have issued statements to reassure gamers that they’re doing all they can to keep everything online.

“We understand the important role gaming is playing right now to connect people and provide joy in these isolating and stressful times, and our teams are working diligently to ensure we can be there for our players. To that end, we are actively monitoring performance and usage trends to ensure we’re optimizing the service for our customers worldwide and accommodating for new growth and demand.

“While these are unprecedented times we are living in, I have no doubt that we’ll come through this experience stronger than ever. Stay safe and be good to one another.”

“Playing videogames enables players all over the world to connect with friends and family and enjoy much-needed entertainment during these uncertain times. Sony Interactive Entertainment is working with internet service providers in Europe to manage download traffic to help preserve access for the entire Internet community.

“We believe it is important to do our part to address Internet stability concerns as an unprecedented number of people are practising social distancing and are becoming more reliant on Internet access.

“Players may experience somewhat slower or delayed game downloads but will still enjoy robust gameplay. We appreciate the support and understanding from our community, and their doing their part, as we take these measures in an effort to preserve access for everyone.”

All that said, gaming is actually not that intensive on network traffic. Although downloads take up quite some bandwidth, even a particularly busy online game might not account for more than 100MB an hour.

By comparison, watching a show in HD on a streaming service would swallow up around 3.5GB/hr. Coincidentally, Disney has just launched its Disney+ service in Europe — and it’s available on both PS4 and Xbox One…

Andrew Evans · Mar 24, 2020· Comments
Need for Speed and sports clothing brand Puma have teamed up for a crossover capsule collection with game-inspired clothing that allows you to match your avatar from the virtual environment of NFS Unbound.

Gary Slater · Mar 24, 2020· Comments
February has graced us with its presence, and has also brought along a new Spring season for Forza Horizon 4. We’re into the closing stage of Series 57, with one more week of cars to win and events to complete before the next series arrives.

Andrew Evans · Mar 24, 2020· Comments
The new Series of Forza Horizon 5 is here, celebrating all things Japanese automotive across the next four weeks.

Jordan Greer · Mar 24, 2020· Comments
I just got back from a trip to PlayStation’s North American headquarters where I had the chance to be one of the first people to play Gran Turismo 7 on the PSVR2, and I’m here to tell you all about it.

Michael Leary · Mar 24, 2020· Comments
Ubisoft has announced the third installment of its multi-vehicle-type racing game series The Crew will be called The Crew Motorfest, and is on the slate for a launch later in 2023.

Andrew Evans · Mar 24, 2020· Comments
Competition Company has announced that its new racing sim, Rennsport, has missed a second scheduled milestone on its approach to a late-2023 launch, with its closed beta phase once again postponed.

Andrew Evans · Mar 24, 2020· Comments
The latest set of Gran Turismo 7 Daily Races is now available, running across the next seven days, and marking a return of tuning to the events.