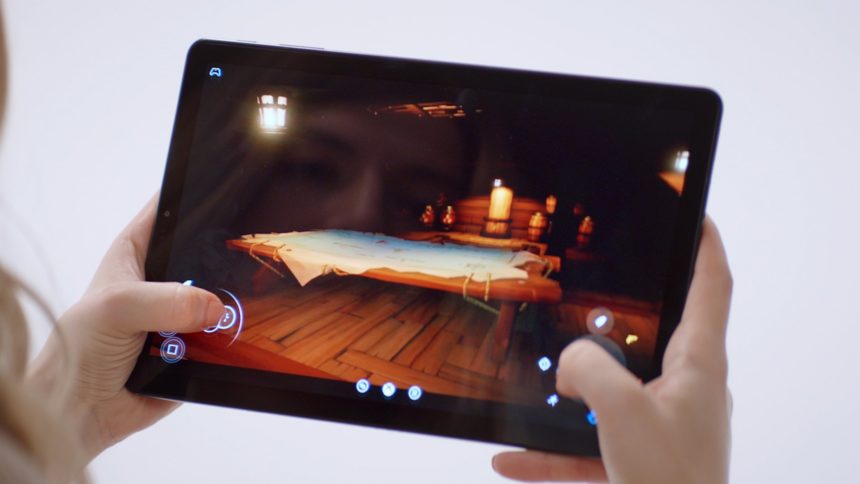 There’s a new streaming service on the way from Microsoft that could revolutionize how we play games. Called Project xCloud, it looks to stream Xbox games to virtually any device.

No, you’re not suddenly going to be able to play Forza Horizon 4 on your PS4. But with this service, you can play it on a smartphone or tablet. There’s also functionality that will let it work with your PC as well.

Currently, Microsoft uses Play Anywhere for its PC to Xbox gaming. While not a streaming service, it does allow you to play the same game on two devices. Project xCloud will take this concept and amplify it.

So how does it work? According to Microsoft, it will utilize 54 data centers across the globe, at least to start with. Designated Azure Zones, they will be filled with banks of server blades. Each blade will consist of multiple hardware components similar to the ones found in the Xbox One.

When you want to play a game, your device will look for the nearest data center. It will then establish a connection and allow you to play via the cloud.

To play the game, you will need to connect an Xbox Controller to your device via Bluetooth. Once that’s done, the game should play exactly how it would on your TV or monitor – just on a smaller screen.

While in theory, this sounds great, we do wonder about things like latency. Microsoft did indicate it’s working to minimize latency, but that seems like a tall order. It also said that it is working to deliver similar graphics and framerates as the console or PC version of the game.

It expects to do this with 4G technology with the ability to move up to 5G. According to Microsoft, it’s currently testing with 10Mb/s as a baseline. 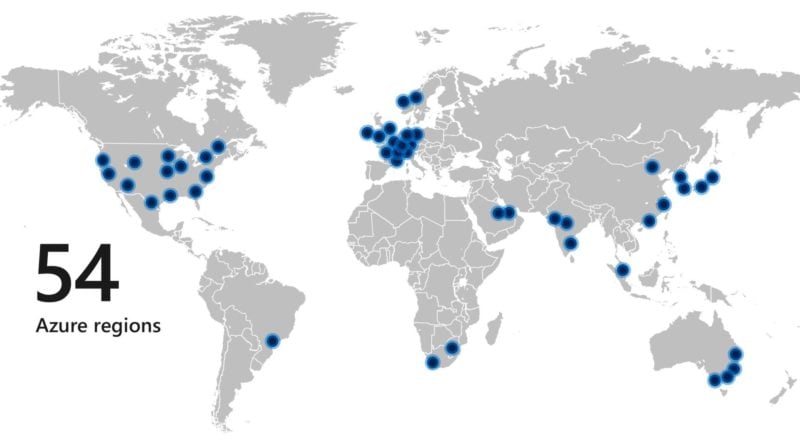 The number of data centers is also a bit of concern too. Most of them are located in heavily populated areas, which makes sense. However, there are large parts of the globe without an Azure Zone in it — most notably Russia, Eastern Europe, and New Zealand.

Microsoft claims that Project xCloud will support 140 countries at launch. We just wonder how it’ll allow for a seamless experience for some of those areas.

While ambitious, if Project xCloud works it could be the next big thing in gaming. Imagine not having to buy a console and instead, playing games on a device you already have.

If you’re not in favor of this, fear not. The likelihood this service will take hold in the near future is pretty low. That said, we still think it could be a feature on Microsoft’s Project Scarlett.

Public trials of Project xCloud will start next year. Assuming those go to plan, we could see it rolled out sometime in Q4 2019.

Microsoft
3 Comments Discuss this post in our forums...
Can You Beat the Impossible Gran Turismo Quiz?