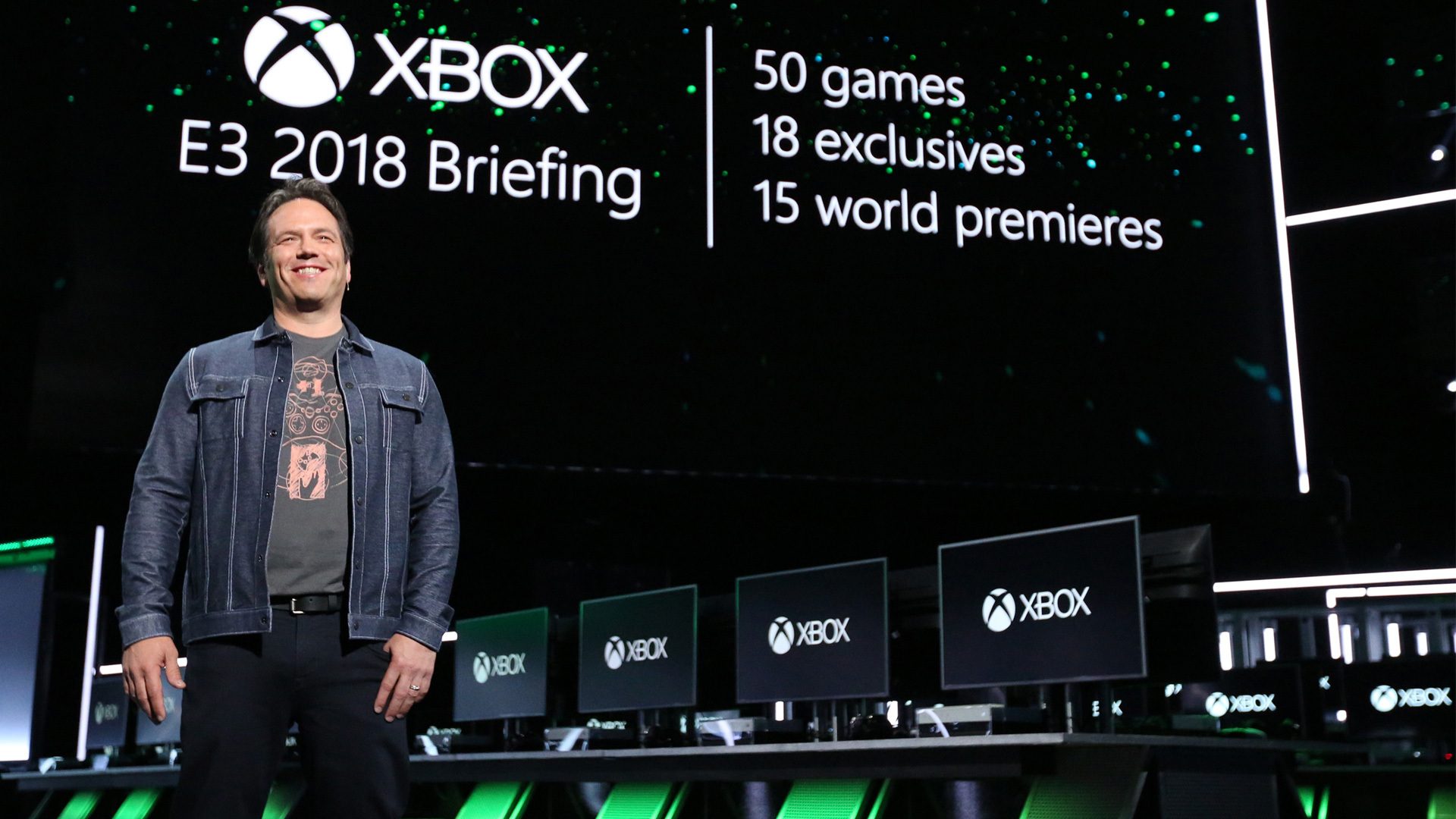 Like Sony and the PS5, this year’s E3 didn’t bring anything new from the Microsoft camp about its next-gen console. However, the head of the Xbox division, Phil Spencer, did take some time during his presentation to tease gamers just a bit.

According to Spencer, there’s more than just one new Xbox on the horizon. What that looks like though is a bit of a mystery right now.

All we know for sure is that the new console family sports the codename “Scarlett” and is targeting a 2020 release. Everything past that is a product of the rumor mill. But given the way the industry is heading, we can make some educated guesses.

The Scarlett family could very well consist of a console and a streaming device.

The console makes sense as it’s the bread and butter of the Xbox lineup. Given the time frame, we think 8K resolution is a real possibility with a target of at least 60 FPS for all games.

To go along with this a solid state hard drive is also a must. Spencer even unveiled new technology called FastStart at E3, which shows it’s a direction the company is heading.

The streaming aspect is even more intriguing. In an interview with Bloomberg in November 2017, Spencer even touched on this. During the chat, he mentioned that it was something the company wanted to explore and expand on.

So what would a streaming-only gaming device look like? Well, until a few months ago Steam had the Steam Link. This device allowed gamers to wirelessly stream games from their PC to a TV. Something along those lines would work well for the Xbox, even if it meant scaling back the games offered.

The other possibility is something like the Amazon Firestick. This would allow gamers to simply plug a small device into their TV’s HDMI port. This would work largely in the same way as the Steam Link example. It could also carry the same limitations of a scaled-back game library.

Game streaming is also not that crazy of an idea either, nor is it new. If you were a gamer back in the days of the Sega Genesis, you might remember the Sega Channel. Going even further back, the Atari had the GameLine and going back to 1981, there was the PlayCable system.

Finally when it comes to a “family” of Xbox consoles, one could also interpret it as a console with several plug-ins. We already know Microsoft has the Adaptive Controller that allows players with mobility impairments to experience video games.

This might just be the tip of the iceberg for Microsoft and additional plugins for its upcoming console. Both VR and something like the handheld Switch are both possibilities.

As of right now, we will need to wait until next year’s E3 show to learn more about the new Xbox. But we will bring you all the latest as it unfolds.