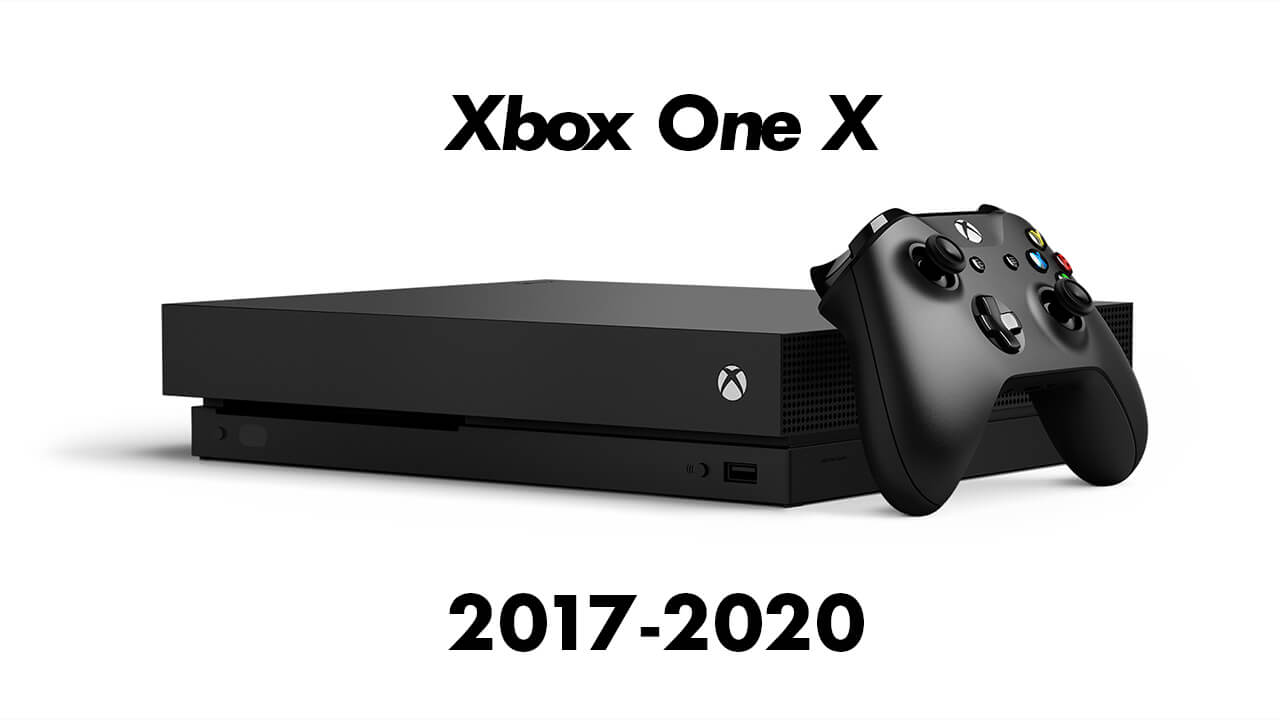 Microsoft has cancelled production of the current-generation Xbox One X and the digital version of the Xbox One S, around four months before its new Xbox Series X is due to launch.

It’s fairly standard industry practice for console manufacturers to discontinue an older console when a shiny new one is available — out with the old, in with the new. However the timing of this move is unusual, as generally they wait until the new console is at least on shelves.

For a console manufacturer to terminate a console line before its planned replacement is available is extraordinary. Speaking to The Verge, Microsoft said:

“We’re working hard on the next-generation of console gaming with Xbox Series X — the fastest, most powerful console we’ve ever built which includes backward compatibility with thousands of Xbox games and all Xbox One accessories. As we ramp into the future with Xbox Series X, we’re taking the natural step of stopping production on Xbox One X and Xbox One S All-Digital Edition.

“Xbox One S will continue to be manufactured and sold globally. Gamers can check with their local retailers for more details on Xbox One hardware availability.”

While we’re not exactly sold on the concept that this is a “natural step”, it does make some sense. Manufacturing facilities have been barely running through much of this year due to prevailing global conditions. Now they’re gearing up to have enough of the new consoles ready for launch and they need as much capacity as possible — Sony has already doubled its own requirements for PlayStation 5 production, and many of the same factories will construct Xbox Series X components. Canning the old consoles will enable that.

In addition, Microsoft will be ensuring that all of the first tranche of in-house XSX games will also be available for XB1 consoles. There’s a solid argument there for the company to discontinue the most powerful current console in order to encourage adoption of the next-gen machines.

You’ll still be able to buy the Xbox One X and Xbox One S digital until retailers run out of existing stock, which will likely be pretty close to the XSX’s launch date. However after that, it’s base One S or all-new Series X only — unless rumors of a “Series S” console turn out to be true.

RIP Xbox One X, we barely knew you.