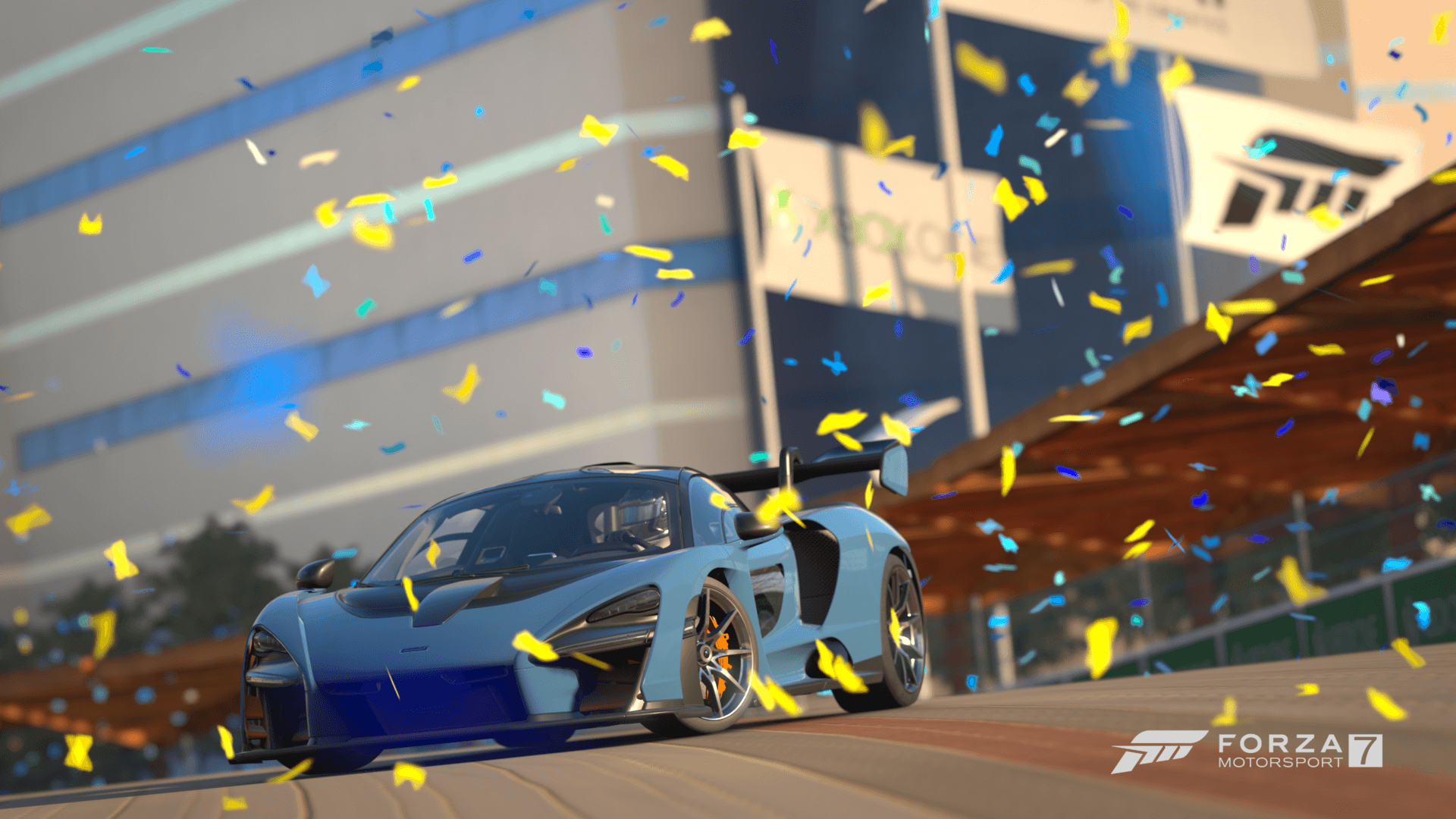 The next generation of gaming continues to grow more interesting by the minute. Both the Xbox Series X and PlayStation 5 touch down this holiday season, ushering in the ninth generation of consoles.

One of the most promising features of the new machines is backwards-compatibility. That is, being able to play current-generation titles on the shiny, new machines without feeling left behind. However Microsoft is looking to take things one step further, according to Matt Booty, head of Xbox Game Studios.

Not only will old Xbox One games play on Xbox Series X, new titles will play on both devices too. Sitting down for an interview with MCVUK, Booty confirmed first-party games will play on any of the current Xbox family of consoles, at least for the time being.

“As our content comes out over the next year, two years, all of our games, sort of like PC, will play up and down that family of devices. We want to make sure that if someone invests in Xbox between now and [Series X] that they feel that they made a good investment and that we’re committed to them with content.”

That means that, as far as the big in-house blockbuster titles from Microsoft Studios go, Xbox Series X will have no exclusive titles for at least the first year.

It also means that Forza Motorsport 8 will likely be playable on both the Xbox One and the Xbox Series X.

This is something of a refreshing move for Redmond, as it’s basically rewriting the rules. There won’t be much pressure to churn out exclusive titles for the small day-one audience. Instead, the focus will be on delivering experiences throughout the Xbox family of devices.

Perhaps it isn’t much of a surprise move, as Microsoft has been blurring this line for years. In 2016, it launched Xbox Play Anywhere, allowing select titles purchased on the Xbox One to be played on Windows 10 PCs, and vice versa. All first-party games are included in the Xbox Game Pass starting on the day of their release. What’s more, the company readied the subscription service for PC users last June.

Booty goes on to confirm that, despite this, the company still wants to show off the new console’s power:

“Our approach is to pick one or two IP that we’re going to focus on and make sure that they’re there at the launch of the console, taking advantage of all the features. And for us that’s going to be Halo Infinite, which is a big opportunity.”

If we had to guess what the second of Booty’s ‘one or two’ titles would be, it’s Forza Motorsport 8. Turn 10 creative director Chris Esaki revealed new features coming to the 8th game last December. With more information on the title coming this year, it wouldn’t surprise us if it took full advantage of the new hardware — while remaining available to the old devices.

With 2020 being the year of the next-generation console, there’s sure to be more to come from Microsoft on the future of Xbox in the coming weeks. Keep an eye peeled to GTPlanet for more as it develops.