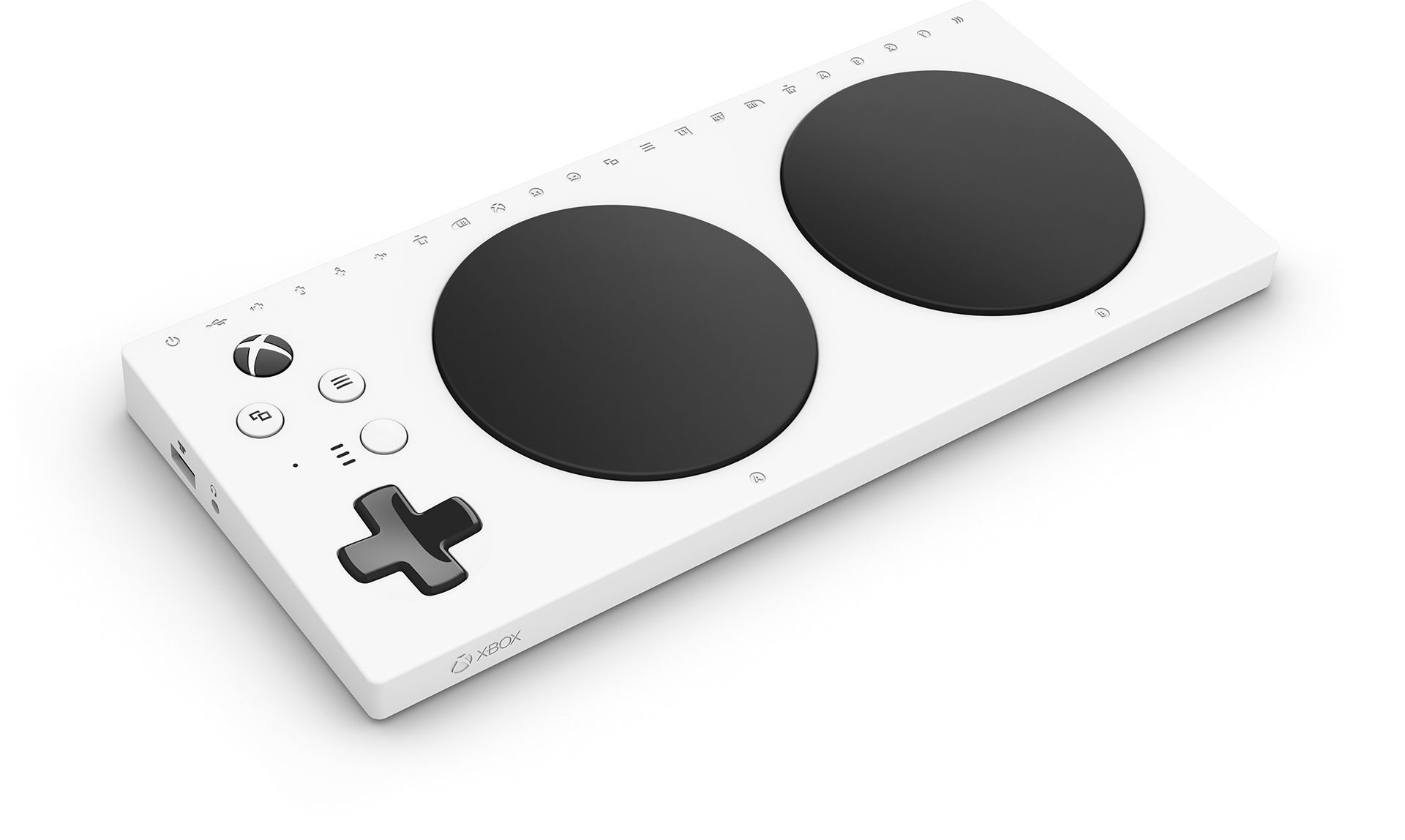 Now for something completely different. Late last week, Microsoft took the wraps off its latest controller. What you see above is the Adaptive Controller; a wholly ambitious approach to making gaming more accessible.

Developed with the input of organizations across the globe, the XAC is for players with mobility impairments that make using the traditional pad anywhere from difficult to impossible. “The solutions that exist today are often expensive, hard to find, or require significant technical skill to create,” stated Xbox head Phil Spencer. “A number of individuals and organizations are creating custom solutions, but it has been often difficult for them to scale when most rigs need to be so personalized.”

The XAC is the first-party answer to the problem. With a whopping 19 3.5mm input jacks and two USB slots, it works with many of the current adaptive switches gamers may already own. This allows players to tailor the experience to their needs, and on a per-game basis. Xbox also worked closely with third-party manufacturers to support popular external devices. These inputs include PDP’s One-Handed Joystick for the Xbox Adaptive Controller, Logitech’s Extreme 3D Pro Joystick, and Quadstick’s Game Controller.

What’s more, the new, roughly Xbox One S-sized device has a built-in lithium-ion battery, which should offer around 25 hours of play time between charges. 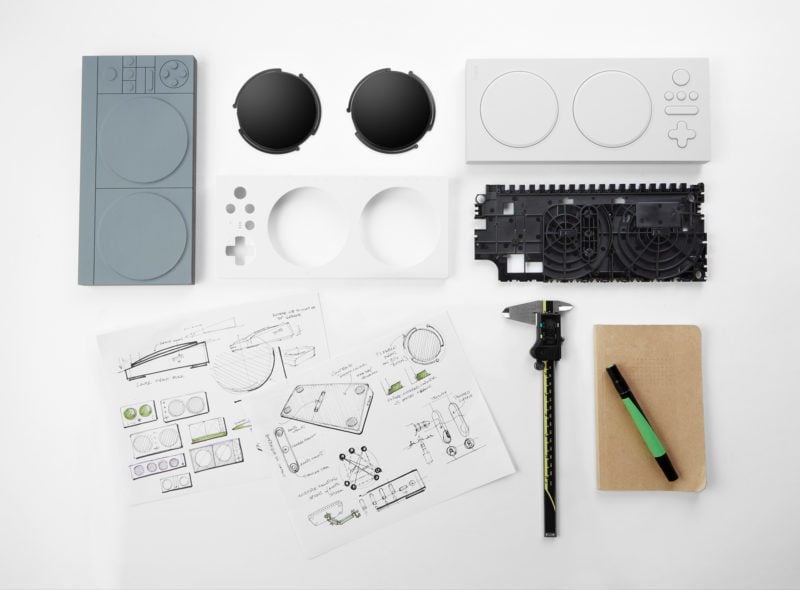 Microsoft’s Copilot setup — which allows two controllers to function as one — also enhances the XAC experience. Players that have trouble holding a controller can use two simultaneously, or even have a friend team up with them.

The Xbox Adaptive Controller will retail for $99 at the Microsoft Store, starting later this year. That represents a significantly lower price of entry than most specialized options out there, to say nothing of the increased compatibility. Expect more XAC details out of Xbox’ pre-E3 show, scheduled for June 10, 2000 UTC.

We applaud Microsoft for this accessibility initiative!

See more articles on Microsoft, Xbox, and Xbox One.

Andrew Evans · May 23, 2018· Comments
The latest Forza Horizon streams have revealed what players will be getting up to over the next couple of months, with the new Series themes, activities, and rewards for Series 15 and Series 16.

Gary Slater · May 23, 2018· Comments
As 2022 begins to enter the closing stages, Forza Horizon 4 welcomes December with an apt Winter season. With festive plans beginning to take shape, players are continuing to hunt down the latest events.

Andrew Evans · May 23, 2018· Comments
The final set of Forza Horizon 5 seasonal playlist challenges for the current Series is available from today, with seven more days to get through the donut-based activities.

Andrew Evans · May 23, 2018· Comments
The latest seasonal preview for Forza Horizon 5 will stream later today, Thursday December 1, revealing what new content, challenge, accolades, events, and world changes are coming up for players over the next couple of month.

Andrew Evans · May 23, 2018· Comments
Gran Turismo 7’s latest set of Daily Races is now available, with new events for the next week including the second rotation of special World Finals events.

Andrew Evans · May 23, 2018· Comments
GTPlanet had the opportunity to sit down with Gran Turismo series creator Kazunori Yamauchi as part of a round-table interview during the recent GT World Series Finals in Monaco.

Andrew Evans · May 23, 2018· Comments
One of the bigger stories surrounding Gran Turismo in 2022 is production finally beginning on the long-awaited movie of the same name.

Andrew Evans · May 23, 2018· Comments
As the curtain drops on another exciting season of the Gran Turismo World Series, Polyphony Digital is already looking forward to a bigger and better 2023.