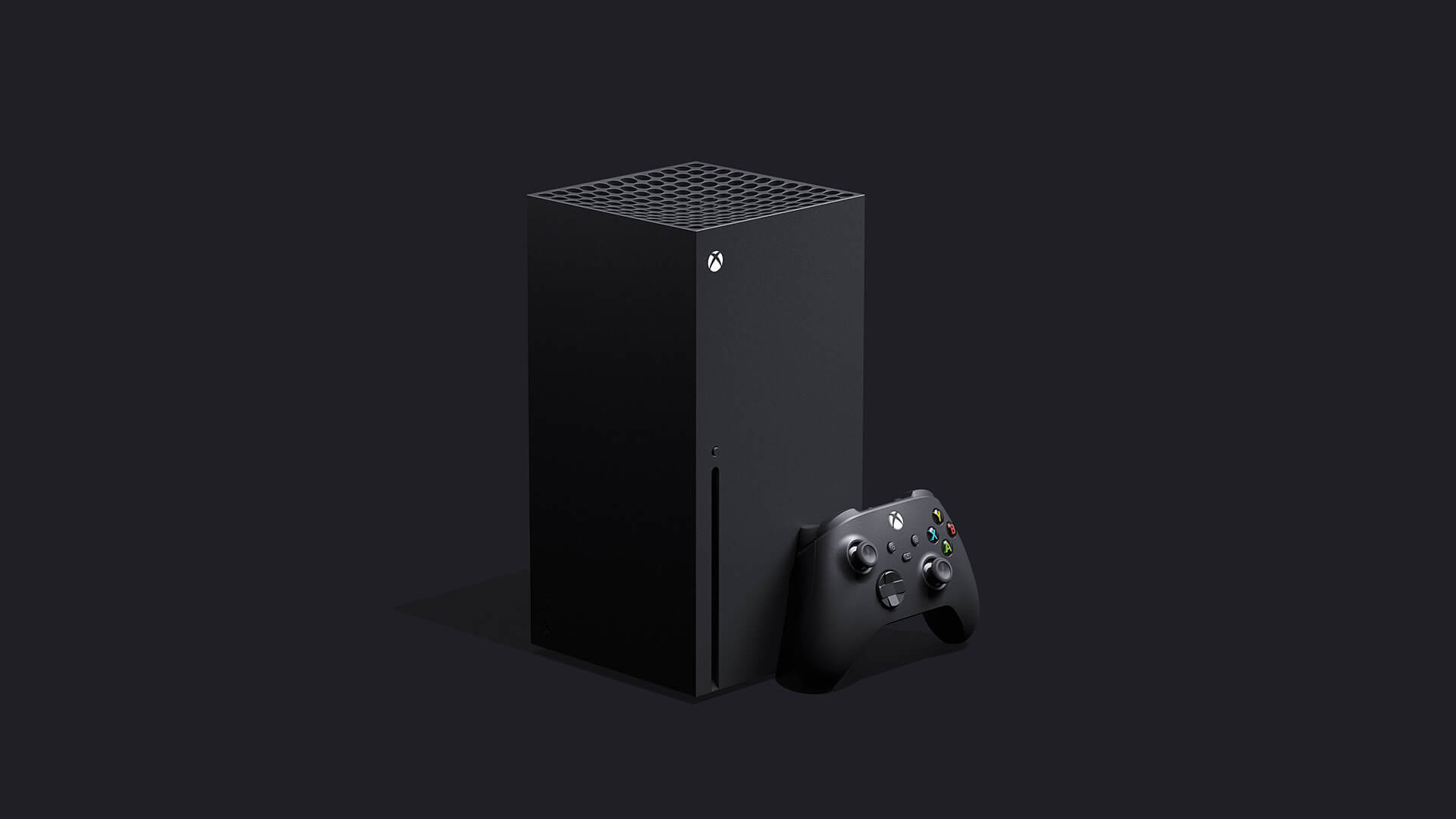 Microsoft has finally revealed the name of its next-generation gaming console. Say hello to the Xbox Series X.

In an unexpected move, the world premiere came at The Game Awards only hours ago. As detailed earlier this year, the Series X will be a “transformative” experience with a singular focus: games.

Our first look at the console reveals something unlike any previous Xbox. In fact, the Series X bears more of a resemblance to a PC than a video game console. Like its predecessor, the Series X can sit horizontally or vertically. Offering four times the processing power of the Xbox One X, it will be the fastest, most powerful console the Redmond software giant has released to date. 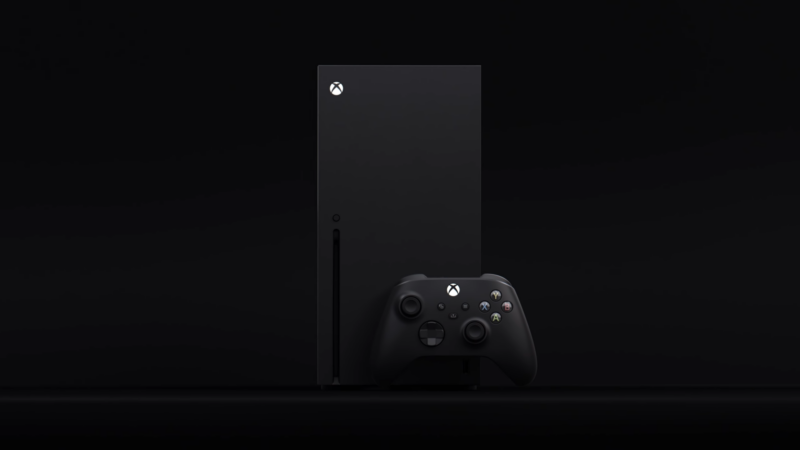 At its heart is a custom processor based on AMD’s Zen 2 and RDNA microarchitectures. It will also leverage the speed of a Solid-State Drive (SSD) that will virtually eliminate in-game loading screens. What’s more, Microsoft states the SSD will also find use as Virtual RAM, hinting at a version of a Non-Volatile Memory Express (NVMe) drive for the console.

As promised, the new Xbox will support full backward-compatibility with the original Xbox, Xbox 360, and Xbox One. That includes games, every Xbox One accessory, and services like Game Pass to carry over next holiday season.

The premiere also pulled the wraps off the new Xbox Wireless Controller. While it may look the same as the current offering, its size and shape have been further refined. What’s more, it features a new Share button to simplify capturing in-game screenshots and video clips. A new d-pad based on the Xbox Elite Series 2 Wireless Controller also makes the cut.

The Xbox Series X releases Holiday 2020. Keep an eye peeled to GTPlanet for more on the next-generation Xbox as it’s available.