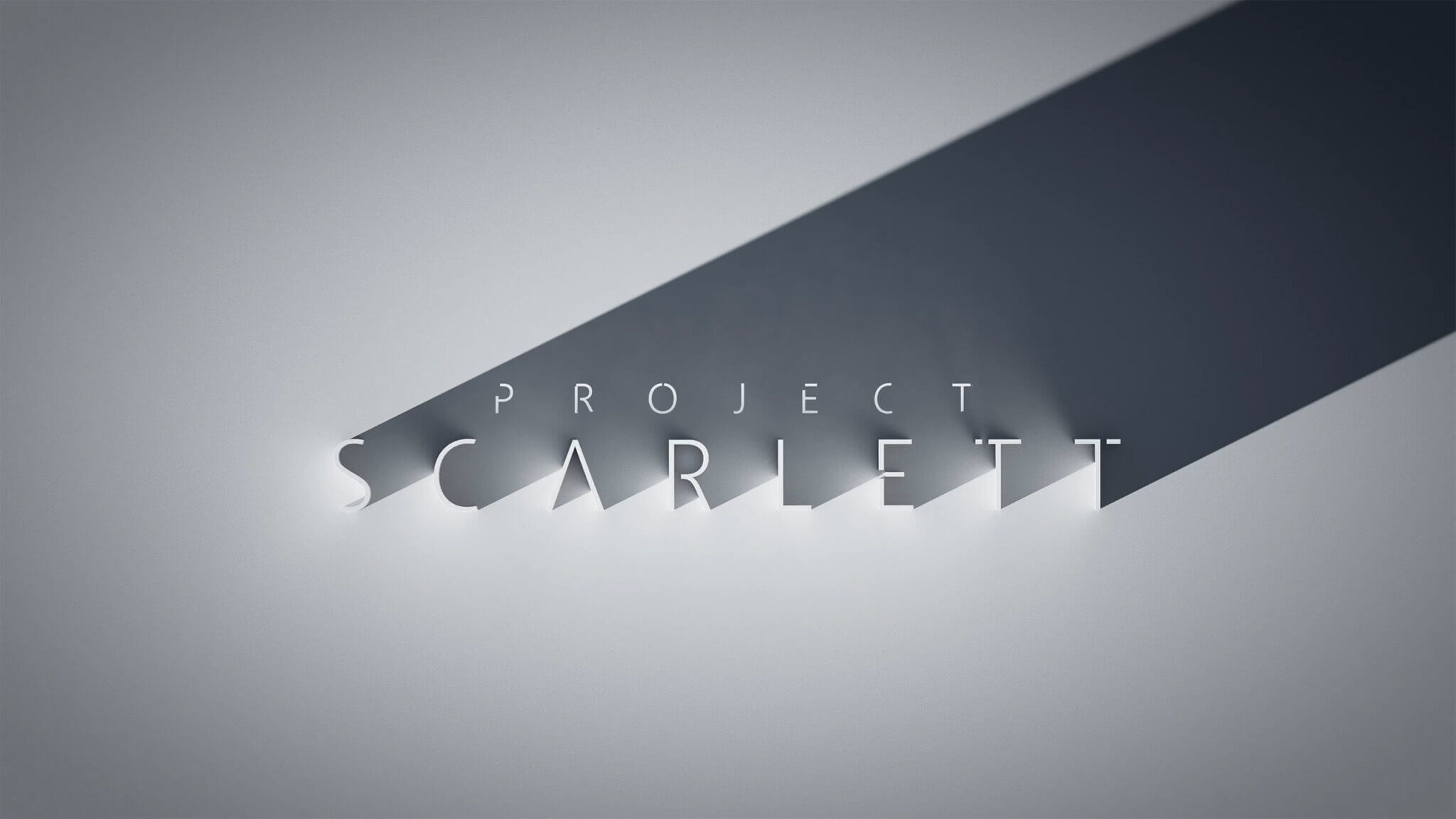 Microsoft kicked off its E3 conference with the promise of new discoveries. While focusing on new games, Xbox head Phil Spencer promised a peek into the future of the brand.

The conference came to a close with a look at the successor to the Xbox One family of consoles, Project Scarlett. Of course, this isn’t the first time Scarlett has made waves. At last year’s event, Spencer teased that the next generation could be a family of consoles.

Unlike the Xbox One, which aimed to be the center of your multimedia needs, Scarlett has one singular focus: games. The next-gen console sets out to be a “transformative” experience. One of the ways Scarlett looks to tackle the challenge is by way of reducing load times. Even the current generation of consoles continue to fall victim to load screens and Scarlett, like Sony’s next console, will leverage the capabilities of a Solid State Drive, or SSD. 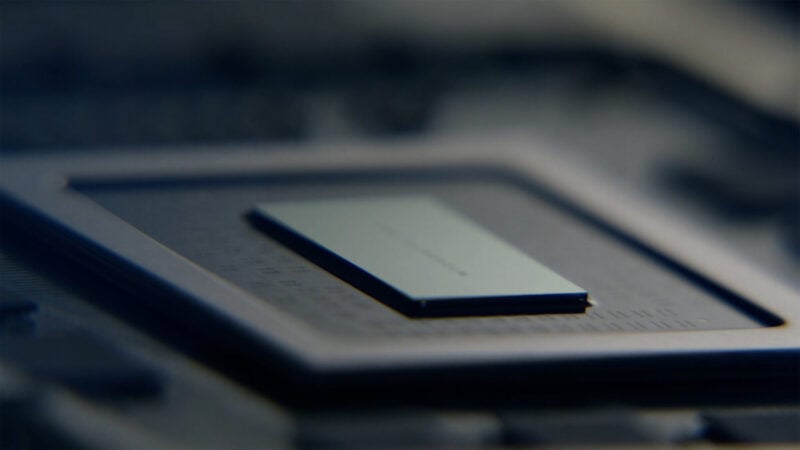 Interestingly, Microsoft states that the SSD will find use as Virtual RAM. This may hint at a rapid version of a Non-Volatile Memory Express (NVMe) SSD. Of course, it will have to be fast to keep up with the system’s high-bandwidth GDDR6 memory.

At the heart of the upcoming console is AMD’s next-generation Zen 2 and Navi architectures. In terms of raw performance, Scarlett is 4x more powerful than the Xbox One X, which puts thing into perspective.

That all adds up to a stated performance increase of more than 40x over current-gen offerings. Microsoft suggests the console will have no trouble providing frame rates of up to 120fps, and 8K graphics.

Moreover, the console will also feature hardware-accelerated ray tracing. Nvidia’s RTX 2000-series was the first to feature hardware acceleration for the feature, and it’s nice to see that make its way to a console.

Even better, backwards compatibility features strongly too. Phil Spencer remarks: “I don’t lose my last generation as I move into the next generation — the people that I play with, and the games I want to play.” A later comment outright states: “Your console gaming experience with Xbox, it all comes forward with Scarlett”.

We won’t have too long to wait either. Microsoft firmly inked in Project Scarlett’s release date as the holiday season of 2020. Between now and then we should get plenty more information and, hopefully, an official name. We’ll bring you all the new developments as they’re available.

Michael Leary · Jun 9, 2019· Comments
Ubisoft has announced the third installment of its multi-vehicle-type racing game series The Crew will be called The Crew Motorfest, and is on the slate for a launch later in 2023.

Andrew Evans · Jun 9, 2019· Comments
Competition Company has announced that its new racing sim, Rennsport, has missed a second scheduled milestone on its approach to a late-2023 launch, with its closed beta phase once again postponed.

Andrew Evans · Jun 9, 2019· Comments
The latest set of Gran Turismo 7 Daily Races is now available, running across the next seven days, and marking a return of tuning to the events.

Andrew Evans · Jun 9, 2019· Comments
An announcement on the PlayStation Blog Japan has revealed that Gran Turismo 7 will be one of the games available in a special PlayStation VR2 event in Tokyo next month.

Gary Slater · Jun 9, 2019· Comments
January may be in the closing stretches, but Winter has returned for another round in Forza Horizon 4. Through the blizzards and the snow drifts, everyone at the UK festival continues to battle through the elements in order to seek out the latest events.

Andrew Evans · Jun 9, 2019· Comments
Playground Games has previewed the next Series of Forza Horizon 5 — Japanese Automotive — in its latest Let’s Go stream, revealing what people will be doing, building, and winning when it gets underway on February 2.