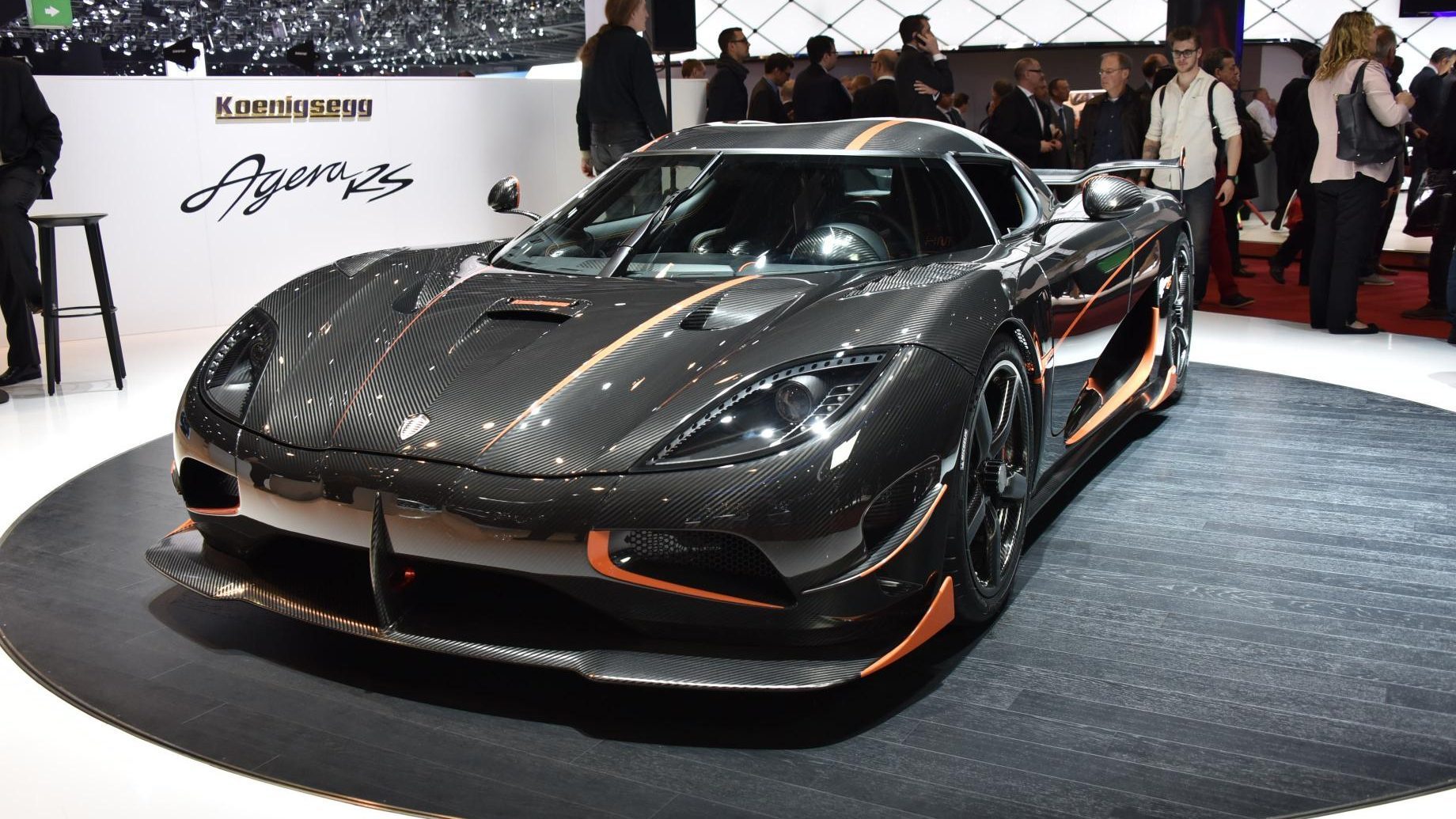 A couple of weeks back, Bugatti announced that it had set a new World Record. Its newest Chiron supercar had hit an astonishing performance benchmark.

With ex-F1 driver Juan Pablo Montoya at the wheels, the Chiron accelerated from 0-400km/h (249mph) and back again in 42 seconds.

As records go, it’s pretty niche. Only a handful of cars in the world can even reach 400km/h. Bugatti must have been pretty confident that it would last a while. By our reckoning, it didn’t even last four weeks.

No sooner had Molsheim thrown down the gauntlet, Swedish supercar manufacturer Koenigsegg picked it up. As one of the few brands capable of at least participating in the same feat, Koenigsegg was at least assured of a silver medal.

The Agera RS is a limited run production car, based on the Agera R but using technologies from the One:1 project. This beast uses lightweight techniques allied to a 1,341hp, five-liter V8 engine, resulting in a 20% better power-to-weight ratio than the Chiron.

With the customer’s consent, Koenigsegg took a pre-delivery Agera RS to Vandel Airbase in Denmark for the ultimate shakedown.

The result was pretty much a comprehensive dismantling of the old mark.

Bugatti’s Chiron made the initial acceleration run in a pretty eye-watering 32.6 seconds. The Agera was nearly six seconds quicker, at 26.9 seconds.

However, Agera driver Niklas Lilja overshot his mark and didn’t hit the brakes until the car was travelling at 403km/h. With the big ceramic discs probably working harder than they ever will, the Agera reached 0 just 37.28 seconds and 2,772 yards after it had set off.

As you’ll see from Bugatti’s video below, there are a few differences in the two runs.

Firstly, Bugatti has a tailor-made facility for this sort of thing at the massive Ehra-Lessien test track. Koenigsegg had to make do with a low-friction concrete runway.

Also notable was that Bugatti used a tracking car to film the run. This was, of course, another Chiron. The Agera RS is an extremely limited run car — just 25 examples — so there’s nothing to keep up with it and cockpit-cam is all you get.

One impressive point in Bugatti’s favor is that, while Lilja wore full race gear, Montoya did his original record run in a suit.