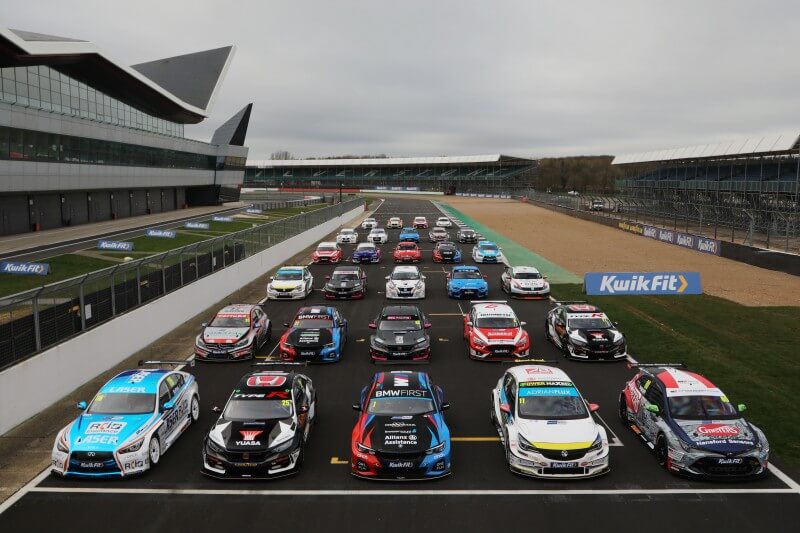 The recent announcement of a new British Touring Cars Championship racing game has generated a lot of excitement, but there are still plenty of questions. It’s a title that isn’t coming until 2022, and naturally details are scarce.

To learn more, we had a chat with Stephen Hood, president of Motorsport Games, who is in charge of the title’s development. We took questions from GTPlanet’s community, and covered a lot of ground:

“Our technology is certainly capable of delivering what Assetto [Corsa] is delivering, in terms of fidelity of the simulation,” Stephen said while discussing vehicle physics.

He explained that it’s easier to de-tune a more sophisticated physics engine to something “more arcade in nature” than it is to try and “dial up” for “a more discerning audience”.

“I think BTCC sits somewhere in between,” Stephen explained. “We’re not making an arcade game, but we don’t need to make a high-end, hardcore simulation.”

Here are a few timestamps in the video for the most important bits:

Thanks to Stephen for taking the time to chat with us!

Andrew Evans · Aug 11, 2020· Comments
The latest set of Gran Turismo 7 Daily Races is now available, running across the next seven days, and marking a return of tuning to the events.

Andrew Evans · Aug 11, 2020· Comments
An announcement on the PlayStation Blog Japan has revealed that Gran Turismo 7 will be one of the games available in a special PlayStation VR2 event in Tokyo next month.

Gary Slater · Aug 11, 2020· Comments
January may be in the closing stretches, but Winter has returned for another round in Forza Horizon 4. Through the blizzards and the snow drifts, everyone at the UK festival continues to battle through the elements in order to seek out the latest events.

Andrew Evans · Aug 11, 2020· Comments
Playground Games has previewed the next Series of Forza Horizon 5 — Japanese Automotive — in its latest Let’s Go stream, revealing what people will be doing, building, and winning when it gets underway on February 2.

Michael Leary · Aug 11, 2020· Comments
Although Playground Games has yet to announce the Forza Horizon 5 Series 17 update, it’s already confirmed that Series 18 will feature a tribute to the late Ken Block.