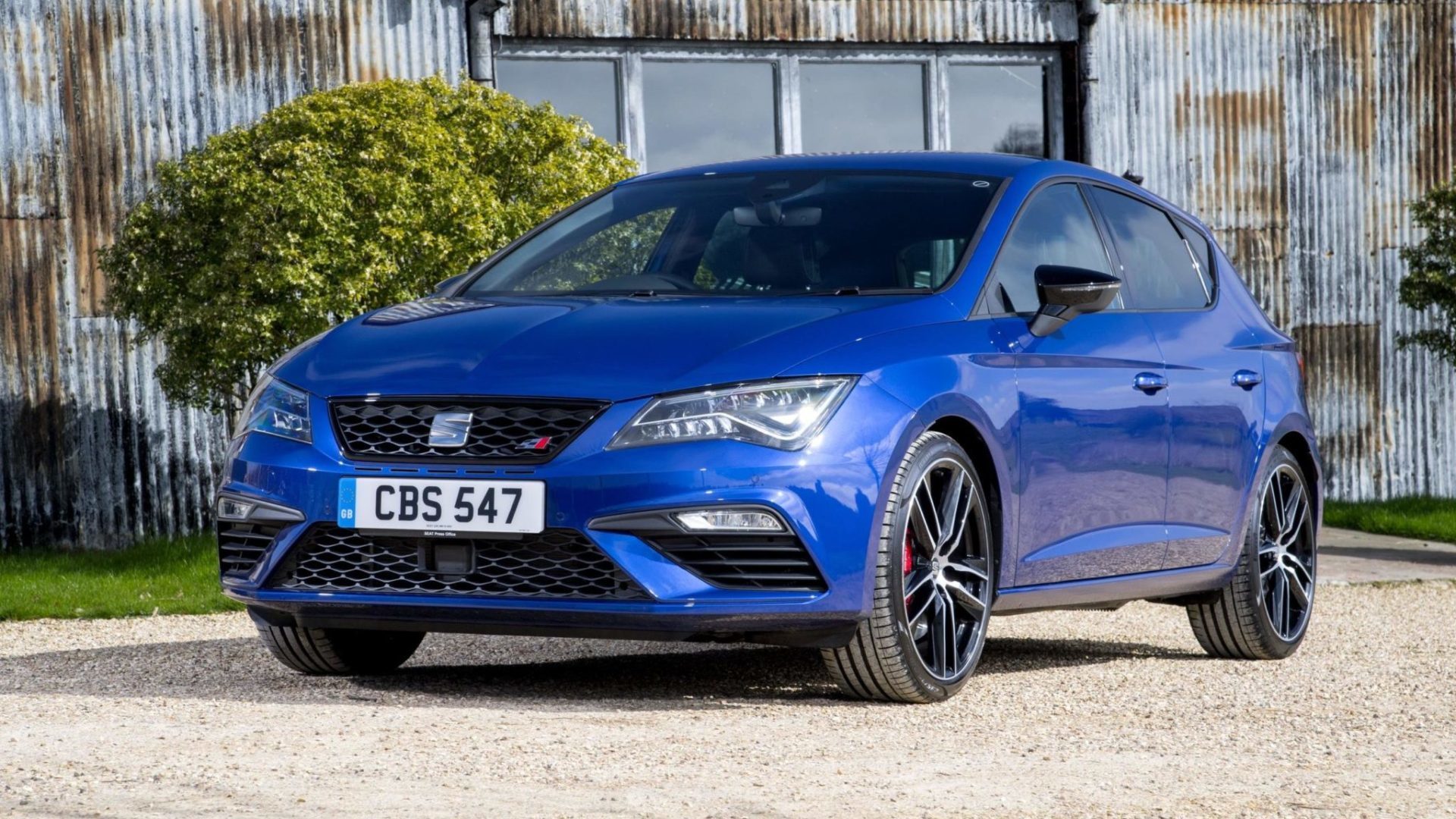 The hottest of hot hatchbacks right now are set to get a little cooler. New emissions testing regulations in Europe are forcing manufacturers to turn the wick down on their sporty models.

This week both SEAT and Volkswagen have updated their hot hatches, with less power than before. The SEAT Leon Cupra 300 is now badged 290, to reflect a reduction in power by 10hp. The closely related Volkswagen Golf R is also down 10hp, to 296hp. This is somewhat ironic, as the R had only recently gained 10hp with a late-2016 update.

Both cars still have plenty of poke, but what’s prompted this climb down in the horsepower race? As usual, the answer is carbon dioxide — or, more accurately, how it’s measured. 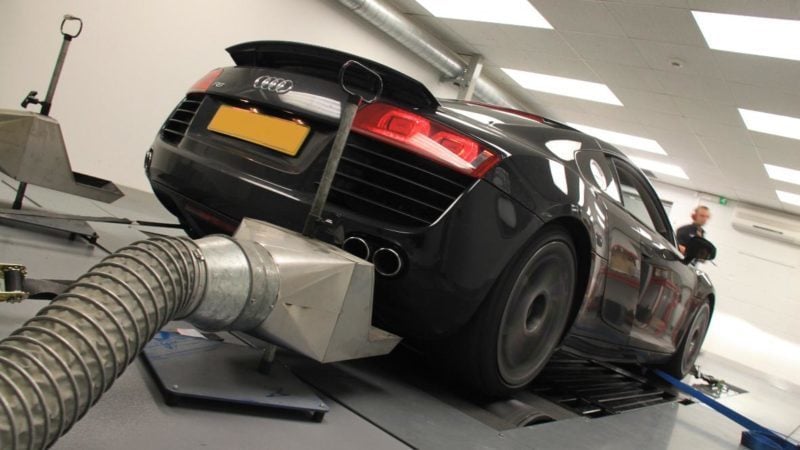 However, NEDC has a few problems. The most significant issue is that it is ridiculously lenient. For most of the test, the car does not exceed 30mph. The harshest acceleration at any point is 2.33mph/s, or the equivalent of 0-60mph in 26 seconds. The whole test takes place over a period of 20 minutes, and a distance of 6.8 miles. Often that’s on a rolling road too… 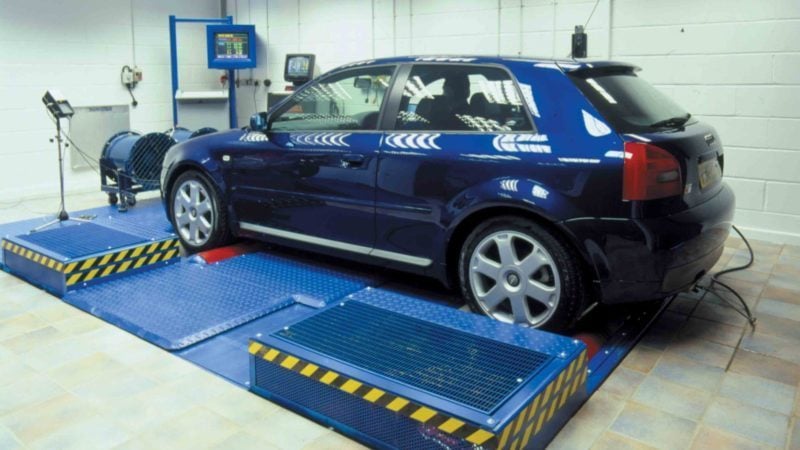 In addition, car manufacturers know what the conditions of the test are. This means that they can, in principle, tune the cars to generate a more favorable result.

Small, turbocharged engines could, for example, not spool up the turbo until past the maximum revs required for NEDC. No boost would mean better fuel economy, which plummets on the road as soon as the turbo starts smashing air into the intake. Engineers could also tweak shift points on automatic gearboxes, to ensure the cars produce no excess carbon due to holding lower gears.

It’s hardly unfair to say that NEDC doesn’t reflect real world driving at all. As a result of the gentle nature of the test and possible fine-tuning for it, owners’ fuel economy is worse — often considerably worse — than advertised. It also gives plug-in hybrids an impossible fuel economy, and optimistic ranges for electric vehicles.

This is part of the reason why a new test program is replacing NEDC. Dubbed the Worldwide Harmonized Light Vehicles Test Procedure (WLTP), it’s a little more reflective of real-world driving. 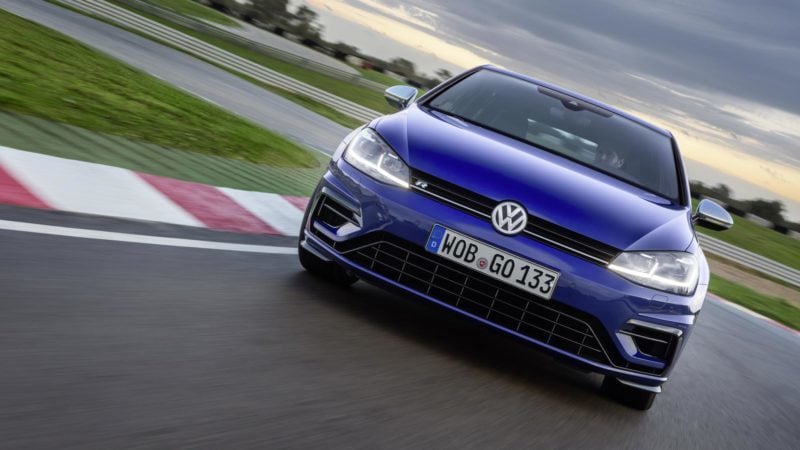 In turn, that creates a problem for manufacturers. How the car is assessed for emissions has changed, but the rules about fleet average CO2 emissions have not. In order to stick to those commitments (and not face huge fines), the car makers have to find a way to counter the huge rises from the change in test regime.

While this may, long-term, see a return to larger, naturally aspirated engines, for now manufacturers are doing the only thing they can: reducing power. Volkswagen has also dropped the manual gearbox from the Golf R, in favor of the more economical DSG.

For now, if you’ve got one of the full-fat hot hatches, keep hold of it. It may be the last of its breed…