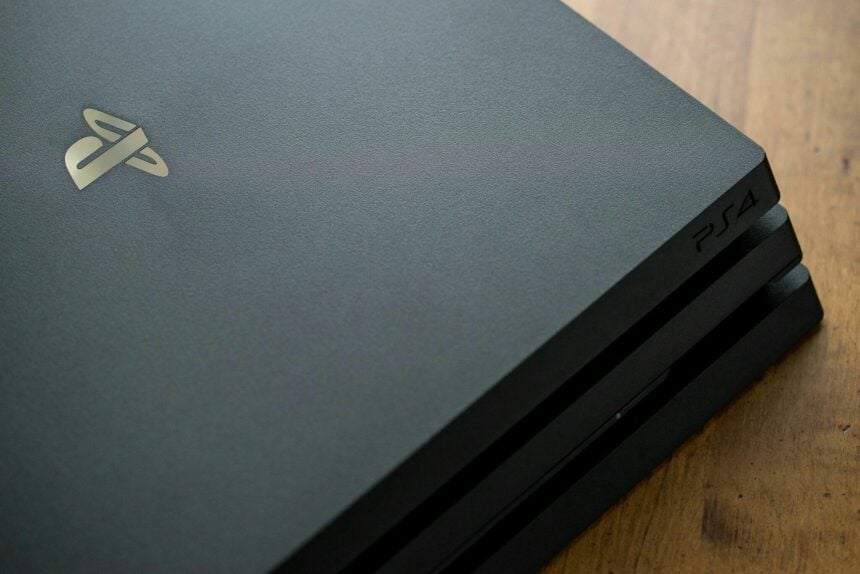 With the ninth generation of consoles right around the corner, the rumor mill is working overtime. A new patent filed by Sony hints at the PlayStation 5 being backwards compatible with the current PS4.

According to Gearnuke, the patent, published only three days ago on February 22, belongs to none other than Sony Interactive Entertainment. Furthermore, it lists one of the creators as Mark Cerny, the lead architect for the PS4.

The title of the patent, “Simulation of legacy bus operation for backward compatibility”, all but confirms current suspicions. The description is where things get more than a little interesting.

Simply put, a bus transfers data, signals, or power between the components of a computing system. In other words, the PS5 looks to rely on its own internal hardware to emulate the PS4. Lending credence to this, the patent details using the method to deal with bus interface related issues when running a legacy application on the new device. 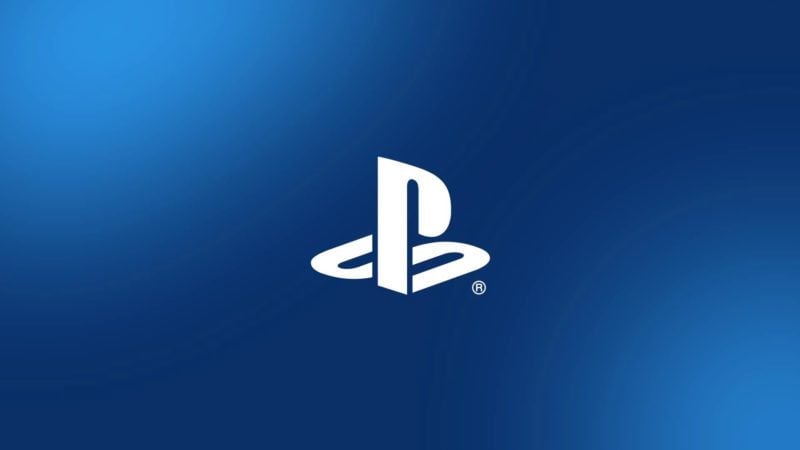 In computing, a legacy system, application, or technology is one that’s outdated or obsolete. As a result of this, it often leads to instability due to compatibility issues. See the connection?

If true, this is fantastic news for Sony’s next console as it means the PS5 will support current-gen games right out of the box. As a reminder, the PS4 launched without the ability to play PS3 titles. It’s a problem only Sony only partially remedied with the introduction of the PS Now live service in 2014.

The question now becomes when would Sony announce the successor to the PS4? If the immediate answer that springs to mind is this year’s E3, think again. PlayStation won’t have a presence at this year’s event. That leaves one other possibility: Sony will host its own event at some point during the year.

To say we’re interested in this would be a gross understatement. We’ll be sure to keep an eye on this, so keep your eyes peeled!

PlayStation 5Rumors
32 Comments Discuss this post in our forums...
Can You Beat the Impossible Gran Turismo Quiz?

Gran Turismo Sport 1564 Feb 17 by Andrew Evans
GT Sport‘s first World Tour event of the year is still fresh in our minds, but already it’s time to prepare for the next stage. The Pre-Season for 2020 FIA…