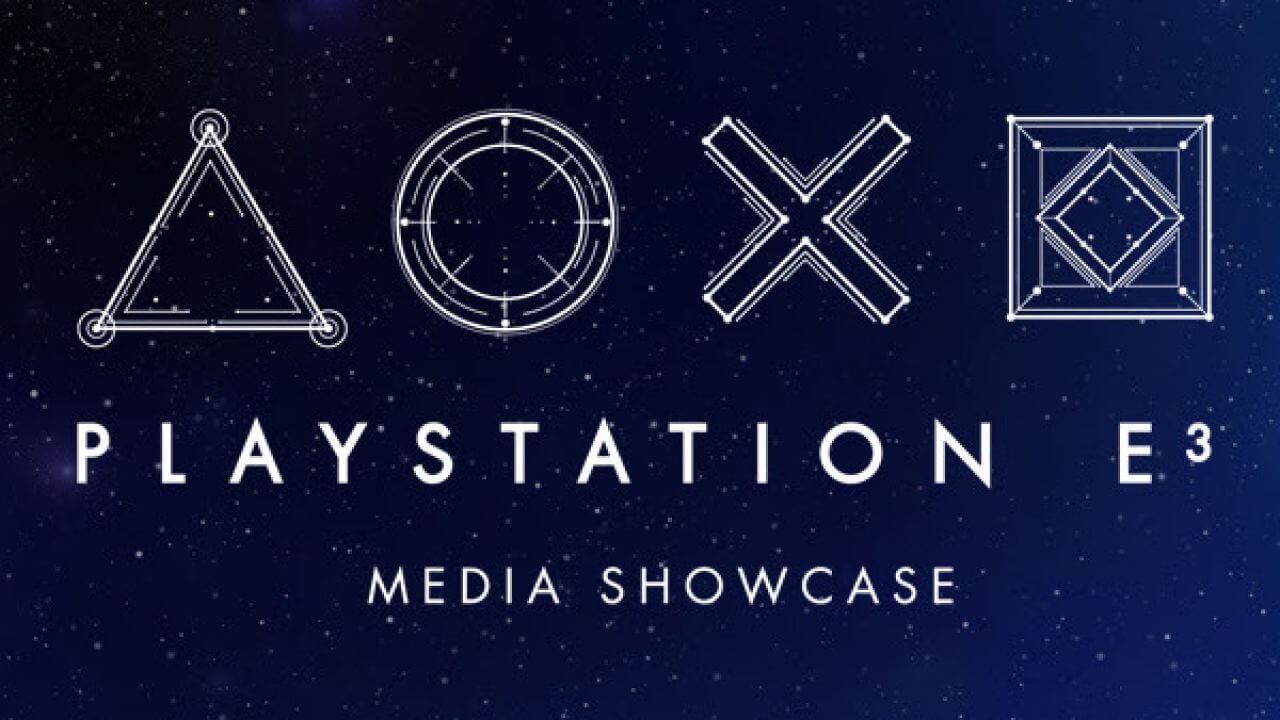 In a shock announcement, Sony is skipping next year’s E3 conference. For the first time since 1995, the company will forego its usual booth and press conference at the event.

The Entertainment Software Association, the proprietors of the event, confirmed the bad news, as did Sony.

“As the industry evolves, Sony Interactive Entertainment continues to look for inventive opportunities to engage the community,” said Sony in a statement. “PlayStation fans mean the world to us and we always want to innovate, think differently and experiment with new ways to delight gamers. As a result, we have decided not to participate in E3 in 2019. We are exploring new and familiar ways to engage our community in 2019 and can’t wait to share our plans with you.”

This will affect the LA-based annual event, though Sony isn’t the first to pull out of the trade show in recent years. For the past several years, Nintendo has shied away from E3, going about things in its own way.

Last year saw Microsoft renting a theater only three minutes away from the trade show. While the software giant was still on-hand for a presentation at the main event — and has confirmed it will be there again next year — Sony’s 2019 absence is likely to be palpable. There’s no denying its presence at E3 over the past years as Sony has occupied a major space in one of the center’s two halls.

What does this mean? Now, this is where things potentially take a more interesting turn. One thing immediately springs to mind and that’s Sony is opting to host its own event. Though, don’t expect anything at this year’s PlayStation Experience. Why? Sony is opting out of that as well, as confirmed by Sony head Shawn Layden.

We’d be willing to bet Sony plans to announce PlayStation 5 some time next year. The platform is coming up on its 25th anniversary in 2020, making it the perfect time for release. Not to mention Sony fanning the rumor mill flames with a patent for a new controller with a touch screen.

Skipping this year’s PSX event and E3 2019 signals something big is in the works. Of course, this could all be a smoke screen and Sony simply doesn’t want to continue showing off games with no hard release dates.

We wouldn’t count on that being the case. Keep an eye peeled for more, this is sure to heat up over the coming months.