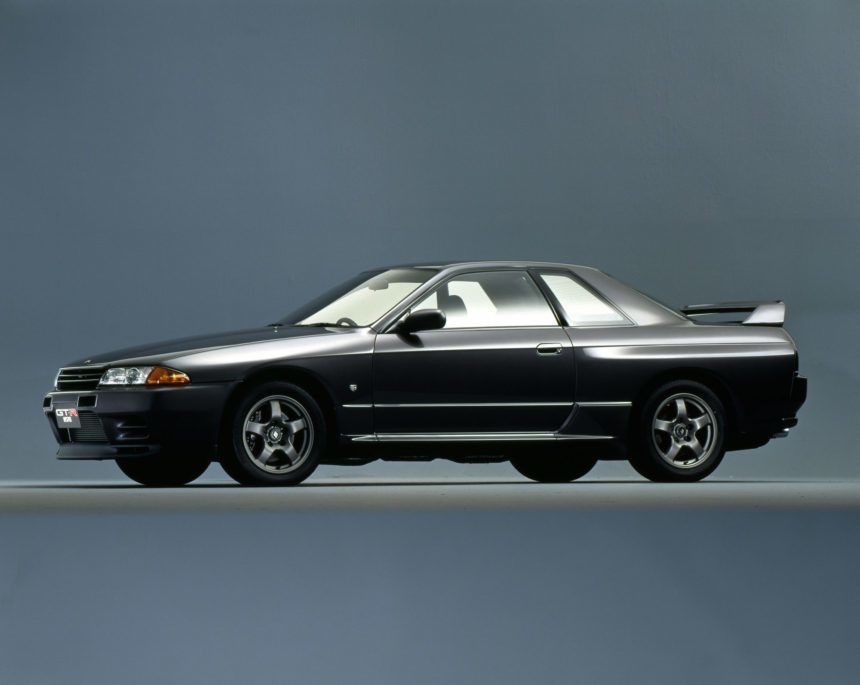 Owners of the renowned R32 Nissan Skyline GT-R will be pleased to hear that Nissan has announced a initiative to help keep their rides on the road. Under the Heritage Parts Program Nissan will be producing authentic OE-spec parts specifically developed for its classic sports cars.

Maintaining performance cars that have ended their production run has always been difficult, mostly because the compatible parts are hard to obtain and very expensive as a result. That’s why the program could be a boon for owners (like GT Academy grad Jann Mardenborough) wanting to avoid alternative parts of questionable compatibility.

The parts for the R32 will be entering production in late 2017. If all goes to plan, the Heritage Parts Program will expand to include classics such as the Silvia, Z-car, and additional GT-R models.

Naturally, the car has been one of the most frequently featured cars in driving games, most notably Gran Turismo. These digital recreations have brought the GT-R legend to an entirely new generation of fans.

NissanNissan Skyline
9 Comments Discuss this post in our forums...
Test Your Badge Knowledge With Our Car Logo Quiz