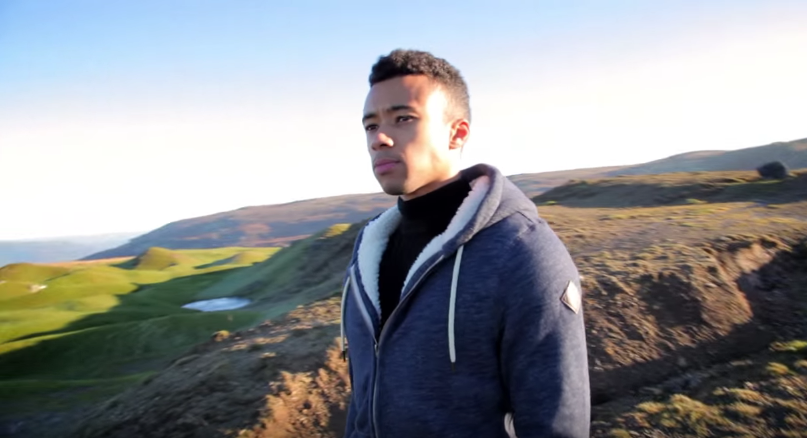 Jann Mardenborough on Racing, Respect, and His R32 Skyline

Our friends over at CarThrottle have posted a new interview with 2011 GT Academy winner Jann Mardenborough. The 24-year old briefly recounts the series of events that lead to him climbing the top step of the podium, as well as what the experience has been like mixing it with racers of more traditional backgrounds out on the track.

The video offers a rare look into the personal side of Jann’s life. Becoming a race driver was one of three of his childhood career dreams: while he didn’t follow his father’s footsteps into football, we’re not counting him out as a potential astronaut yet! After beating out 90,000 other Gran Turismo players, Mardenborough has moved upward through the racing ranks, graduating from sports cars to open-wheel racers, with impressive results in TRS, GP3, and GP2. On the latter Jann is particularly enthusiastic, gushing about the high-revving V8 that took him over the magical 200mph mark at Monza.

Another subject that Jann touches on is his unusual path to professional racing. By his own admittance he’s “not normal”, and while that weighed on his mind in the early days of his career, through consistent hard work and perseverance the man recognizes that he deserves to be where he is today. He wraps up the video with these words of guidance:

“I think one bit of advice I’d give anyone wanting to pursue their dream career is dedication. You’ve got to be dedicated to it, because if you’re not – if you have any sort of external commitments – it’ll catch up to you. You just have to put all your eggs in one basket, and that’s risky. For me, I was lucky, I had nothing else going on and racing was what I wanted to do. It’ll take up all your time, you just have to be completely focused and dedicated on what you’re doing.”

And what of the Skyline? Jann’s gone for a lightly-modded 1993 R32 GT-R V-Spec. A great choice – one Kazunori Yamauchi made for himself when he was Jann’s age – it features parts from Nismo, Mine’s, and Kakimoto, among others. Pumping out around 370-380bhp at 0.8 bar, Jann is understandably satisfied with his Godzilla. Even though, in his own candid words, he admits that he thinks his 370Z Nismo company car would “kick its ass”!

The video is an easily-digestible 11 minutes. Enjoy the recap of one of GT Academy’s most successful graduates, straight from the source!

GT AcademyJann Mardenborough
The original comments for this post are no longer available.
F1 2020 Review: A Winning Formula