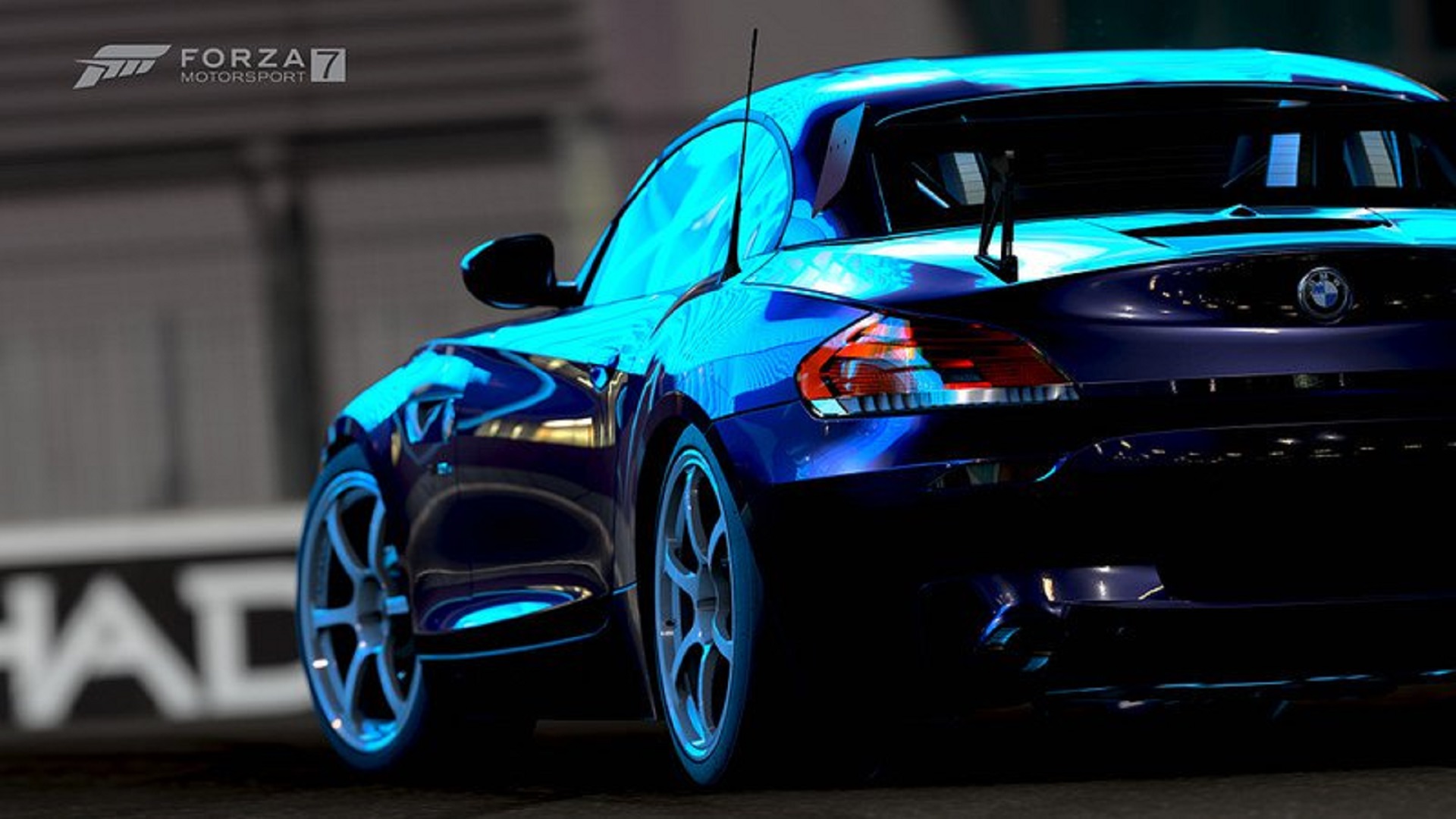 Ever since the Forza franchise moved to an annual release schedule with Forza Horizon in 2012, fans have grown accustomed to the series alternating between the Motorsport and Horizon genres respectively.

However, things are likely to change in the future over at Turn 10. During the latest Forza Monthly livestream (around 1 hour 5 minutes in), T10 creative director Chris Esaki talked about reforming the “Forza Fundamentals” in Forza Motorsport 7 (more on that to come).

We first had our suspicions when Esaki stated the entire team wasn’t working on Forza 8 back in July. It’s this latest stream that really suggests a break for the series, though. Esaki kicks things off:

“It’s something that we as a team have been shifting towards since we launched FM7. We’ve been given this great gift of time, which we as a team have never really had with Motorsport to really kind of evaluate where we are, what we are as a product, as a game.”

Esaki mentioned that T10 has the “great gift of time” with FM7 that it has never had before. Although there was no absolute confirmation, taking that in alongside the summer comments about the team not working on a sequel yet certainly suggests a break.

This would mark the first time that Microsoft has not released a new Forza game since 2010. Both Turn 10 and Playground Games have operated on strict two-year schedules for as long as they’ve been working on the franchise. That’s 2005 for Turn 10, and nearly a decade since Playground started work on the first Horizon. Both arguably deserve a break — especially in Playground’s case, with rumors of an RPG swirling.

Another angle to consider is that of the next console generation. Microsoft has already confirmed it’s working on it, under the codename “Scarlett”. Perhaps a year off is to ensure the best possible Forza Motorsport 8 as a launch title in 2020.

Either way, Esaki’s comments show that T10 remains committed to further improving and enhancing FM7. Following a somewhat rocky start twelve months ago, the latest content updates have brought an improved experience for many players. Stay tuned for more from Forza Monthly, as well as our one-year retrospective review.