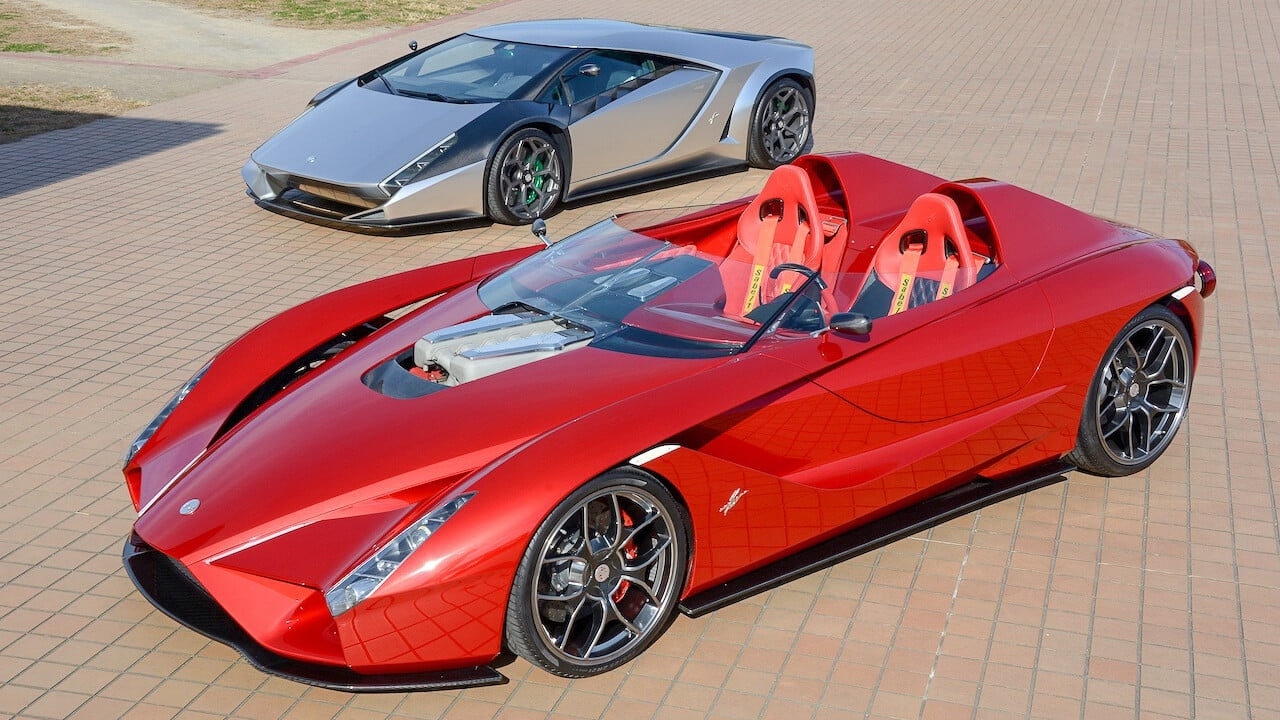 Automotive design is a tricky thing. There are regulations to meet and aerodynamics to consider, all while taking into account what looks good. However, sometimes designers can throw caution to the wind. Ken Okuyama is one of those designers and two of his creations are the subject of this week’s Want.

Designers typically aren’t well known, so Okuyama’s name might not ring a bell. However, you probably know his designs well.

Okuyama’s career started with General Motors where he designed the fourth-generation Chevy Camaro. He then moved on to Porsche to help with the 996-era 911 and the Boxster. Finally, in 2004, he made his way to Pinnafarina where he oversaw vehicles like the Ferrari Enzo and Maserati Quattroporte V.

In 2007, Okuyama started his own company, a design consulting firm called Ken Okuyama Designs. As part of the firm, Okuyama also created a coachworks arm too, called Ken Okuyama Cars (KOC). It’s with this coachbuilding company we find the cars of this week’s Want. 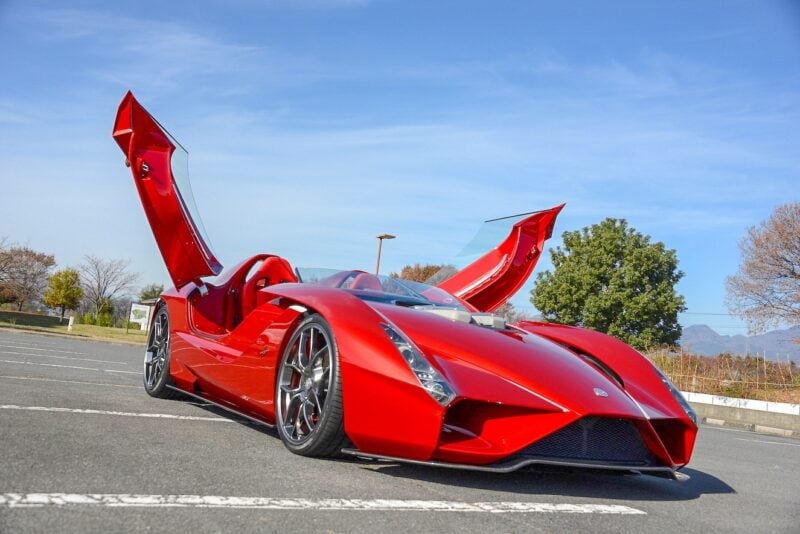 The first car up is the vehicle that started it all for KOC in 2016, the Kode57. It’s a wild take on the classic design of the Italian barchetta body style. It also draws heavily from Okuyama’s work with Pinnafarina, particularly the Enzo.

The Enzo design is most clearly seen in the front of the car. The fascia is a spitting image of Ferrari’s former halo, as are the headlights and hood. The rest of the car takes cues from other Ferrari models too — although the doors are completely unique to anything we’ve seen and uses a reverse butterfly design.

All the Ferrari details do a make certain amount of sense once you find out that underneath the Kode57 is a Ferrari 599. This means a screaming 6.0-liter V12 and a six-speed F1-style gearbox, plus a race-tuned chassis. 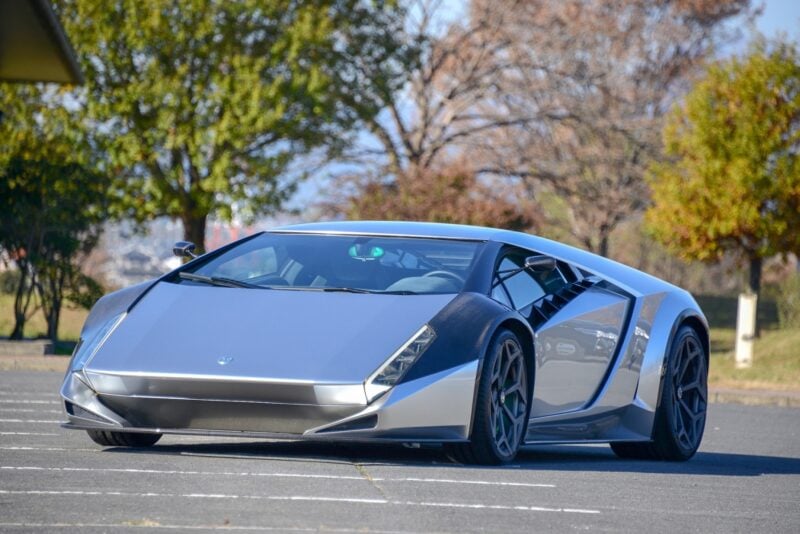 Unlike the Kode57, the Kode0 uses a completely different design style. It ditches the open air cockpit and instead goes for the traditional supercar look. It still maintains a wide array of futuristic design influences though that give the Kode0 its own, unique twist.

The Kode0 also relies more on its donor car, a Lamborghini Aventador, than the Kode57. As a result, it gets the same 690hp 6.5-liter V12 and seven-speed gearbox.

Currently, both cars are for sale by TPE Ltd. of Tokyo, Japan for an undisclosed price. When new though, both these cars were well over $2 million. Chances are neither really depreciated much, if at all, so we imagine the price is somewhere in that ballpark. Either way, it’s a case of if you have to ask, you can’t afford it.

Andrew Evans · Jan 9, 2019· Comments
The LEGO Group has announced the new sets it will produce for the 2023 Speed Champions range, revealing the McLaren Vision Gran Turismo-inspired Solus among the five sets on offer.