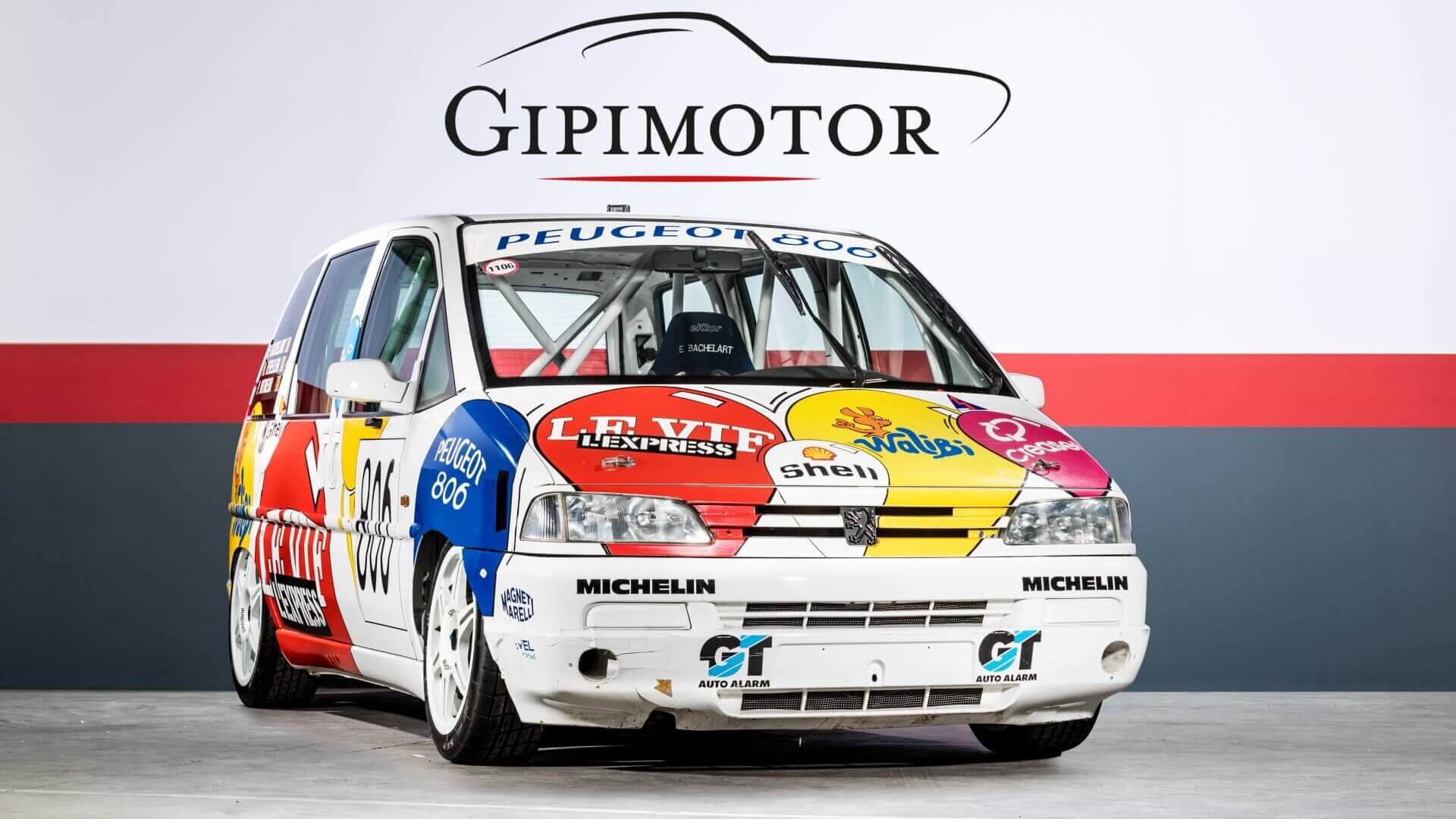 If there’s one thing that motorsport history has shown us, it’s that anything can be a race car. A phrase often used is that the first race happened when someone built the second car, and that’s something Peugeot really took to heart in 1995.

The French brand decided to enter the Spa 24 Hours that year, back then an event for Super Touring cars rather than the GT3 event we see today. Peugeot had previously raced its 309 and 405 super touring cars, and would actually go on to win twice in 1999 and 2000 with the 306. However it had different plans for 1995, and opted to race a minivan. After all, it once entered a pickup truck in Group B rally, so why not? 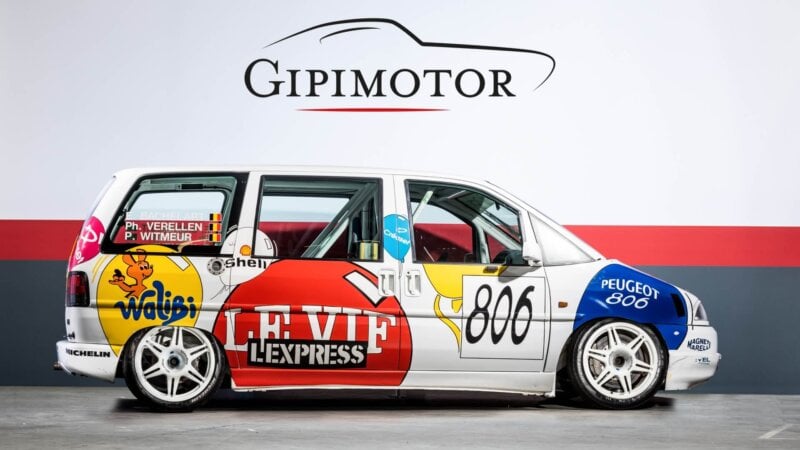 Peugeot chose, for reasons still best known only to Peugeot, the 806 people carrier as the basis for a race car. It was a familiar shape around Europe at the time, as one of several MPVs using the same basic platform, body, and mechanical components. Others included the Fiat Ulysse and the Lancia — yes, Lancia — Zeta, but only the 806 got the full race car treatment.

Of course it’s not a natural racing machine. The most power you could get from a stock 806 was 145hp, and it’s not like it didn’t have a lot of weight to carry with it. Peugeot solved the second issue by stripping the van back to the bare metal on the inside, and fitted one of the most bizarre safety cages we’ve ever seen. Oddly, Peugeot chose to keep the heavy sliding side doors.

As for the power problem, that came courtesy of the 405 Super Touring. Instead of the stock two-liter engine, the 806 gained a race-ready, 260hp two-liter. Indeed a lot of the 806 Procar under the skin was derived from the 405. 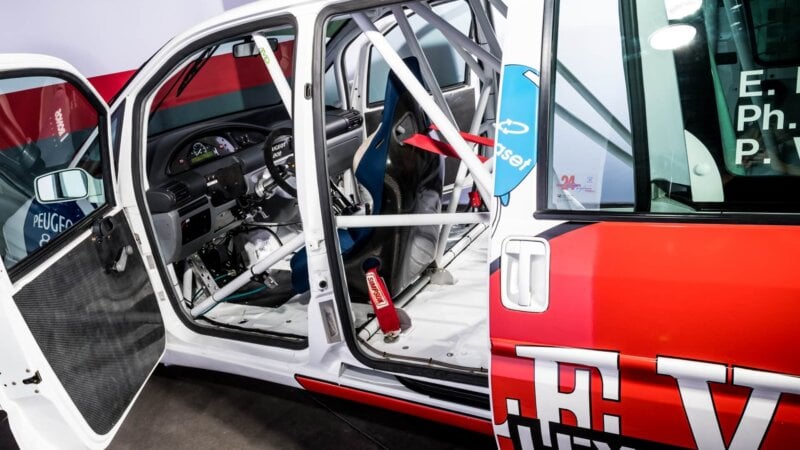 Rather unexpectedly, the 806 — driven by Belgian trio Eric Bachelart, Philip Verellen, and Pascal Witmeur — qualified 12th overall from the 53 starters, behind the Super Touring machines like the BMW 320i and Audi Quattro, but third in its Procar class.

The race didn’t quite go to the same plan, as the 806 experienced brake problems (go on, act shocked) and then engine failure. With nine hours under its belt at the time it would have been fifth in class if classified.

Belgian historic car restoration and sales site Gipimotor is now offering the 806 Procar for sale. There’s no price available, so you’ll just have to make your own queries if you fancy picking up the one racing MPV that actually raced.