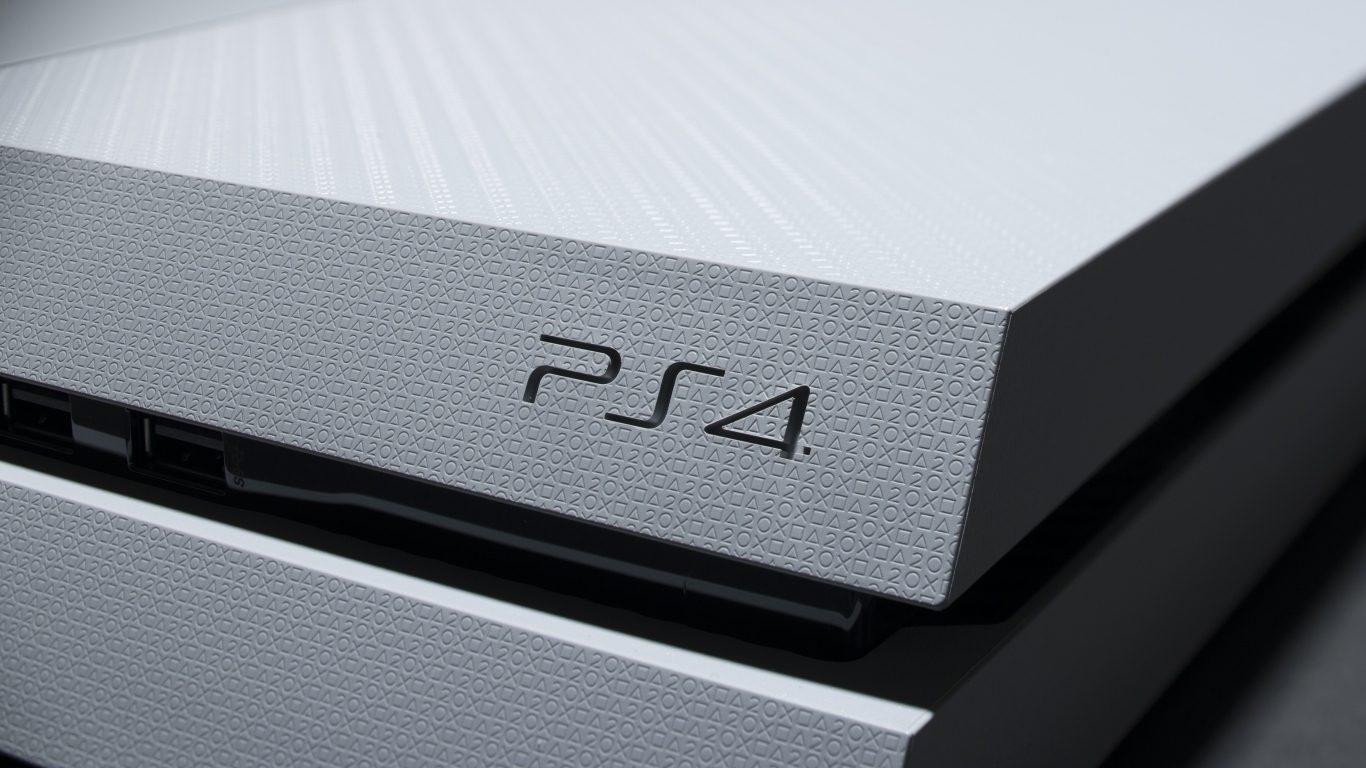 Following its launch in November 2013, PS4 has piled on an average of 1.1 million consoles each month. Like its big rival, the XBox One, the PS4 managed to move a million units on day one — albeit in one territory alone, compared to Microsoft’s worldwide release.

The PS4 is only the fourth home console to reach the nine-figure mark, after the Nintendo Wii and two of its own three predecessors. The original PlayStation took 9.5 years to hit the figure, with the Wii hitting it in just over 6.5 years. Sony’s second console, the PS2, was the previous record holder at five years and nine months, which PS4 has now beaten by two months.

PS4’s best year to date was the 2016-17 financial year, with 20 million units sold. This peaked at around 105,000 a day during the holiday season of October 1 through to New Year. Although annual sales have slowed more recently, the console sold as many units in the first three months of the 2019-20 financial year as it did 12 months previously, only just lagging behind the same period in 2017-18.

The PS4 now stands fourth in the all-time home console sales list, although it’ll move up into second place behind its grandfather by September if the Q2 results match those of previous years. Sony is forecasting 15m sales for the current financial year, a slight drop on the 16m it was predicting back in April.

There’s still a little way to go to match the PS2’s 155m lifetime total though. The impending PS5 may slow things up somewhat, but the possibility of cross-generational gameplay may yet see that record broken too.

It’s not just hardware hitting landmark figures either. PS4 software sales are verging on crossing the billion unit mark, with another 40m games shipped in the first quarter of this financial year. That’s almost 9.5 games sold per console, and the Q1 results show that just over half of these are now digital downloads.

Michael Leary · Jul 30, 2019· Comments
Ubisoft has announced the third installment of its multi-vehicle-type racing game series The Crew will be called The Crew Motorfest, and is on the slate for a launch later in 2023.

Andrew Evans · Jul 30, 2019· Comments
Competition Company has announced that its new racing sim, Rennsport, has missed a second scheduled milestone on its approach to a late-2023 launch, with its closed beta phase once again postponed.

Andrew Evans · Jul 30, 2019· Comments
The latest set of Gran Turismo 7 Daily Races is now available, running across the next seven days, and marking a return of tuning to the events.

Andrew Evans · Jul 30, 2019· Comments
An announcement on the PlayStation Blog Japan has revealed that Gran Turismo 7 will be one of the games available in a special PlayStation VR2 event in Tokyo next month.

Gary Slater · Jul 30, 2019· Comments
January may be in the closing stretches, but Winter has returned for another round in Forza Horizon 4. Through the blizzards and the snow drifts, everyone at the UK festival continues to battle through the elements in order to seek out the latest events.

Andrew Evans · Jul 30, 2019· Comments
Playground Games has previewed the next Series of Forza Horizon 5 — Japanese Automotive — in its latest Let’s Go stream, revealing what people will be doing, building, and winning when it gets underway on February 2.