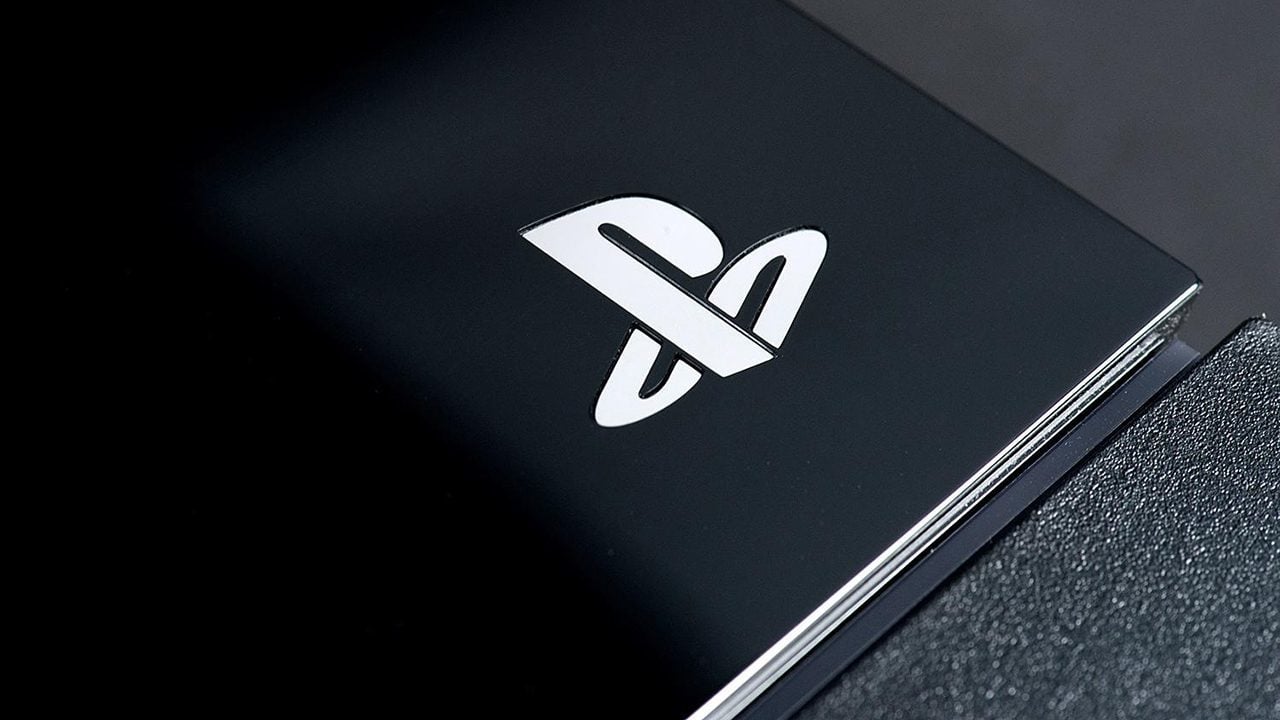 In a rather unprecedented move, Sony has set the record straight on what gamers can expect from its next-generation console.

Talking to Wired, console architect Mark Cerny confirmed numerous details on the as-yet-unnamed device. Thanks to the mid-cycle intro of the PS4 Pro this generation, speculation on the size of the tech jump for what’s next has run rampant. Cerny addressed this early on: “The key question is whether the console adds another layer to the sorts of experiences you already have access to,” he posited, “or if it allows for fundamental changes in what a game can be.”

It sounds like PS5 — or whatever name it ends up with — will land in the latter category. It won’t do that until 2020 at the earliest, but Cerny did cover some of the features the dev kit already has in its current form. 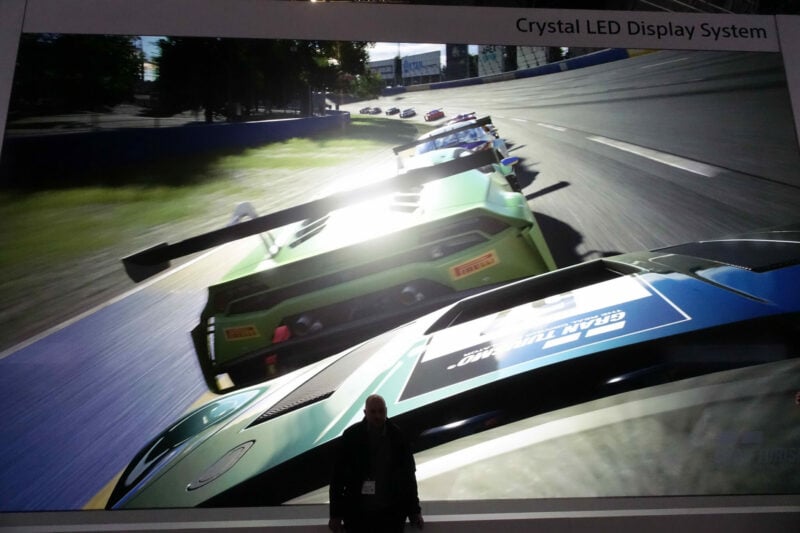 An AMD chip will once again make up the heart of the next PlayStation system. The CPU features eight cores, built off AMD’s 7nm Zen 2 architecture. Meanwhile the GPU will be a customized version of Radeon’s Navi family. This supports ray tracing — the simulation of how light travels — something we’ve already seen in action in a Gran Turismo Sport tech demo.

Another next-gen preview we’ve seen courtesy of Polyphony Digital’s sim racer is 8K resolution. The next PlayStation will be capable of hitting that heady figure according to Wired. It isn’t clear if that’s limited to video only, or if games would use scaling to achieve it, a la 4K on the PS4 Pro.

Another benefit of the AMD chip is a custom 3D audio unit. It uses principles similar to ray tracing, as Cerny explains: “If you wanted to run tests to see if the player can hear certain audio sources or if the enemies can hear the players’ footsteps, ray tracing is useful for that. It’s all the same thing as taking a ray through the environment.”

It’s no secret that games are getting bigger and bigger. Racing games in particular, with their highly detailed cars and tracks, are huge: both Gran Turismo Sport and Forza Motorsport 7 clock in around 100GB or more.

The sheer size limits not just the number of titles gamers can have on their consoles at a time, but the speed at which the system can draw what’s on screen. Cerny used Marvel’s Spider-Man as a tech demo for illustrative purposes. The camera moves along a New York street. On the PS4, it roughly matches Peter’s top swinging speed, as that’s as fast as the system can draw the NYC surroundings. On the next-gen unit, the speed is much higher.

Another higher speed comes in the form of load times. Again using Spider-Man, Cerny fast travels from one part of the world to the other. On the PS4 Pro that takes 15 seconds. On the current dev kit, it’s less than a second.

In the decades since discs took over, gamers have almost forgotten about load-time-free gaming. The gaming experience is now built around them, and the drastically reduced times the next-gen PlayStation is capable of could change how things like multiplayer lobbies function for us, the gamers.

Backwards Compatibility — For Games and VR

Perhaps the news PS4 owners wanted to hear most, Cerny confirmed that the next console will be backwards compatible. Not only will existing games be available — largely thanks to the similar AMD architecture — but he also noted the current PSVR hardware will work too. Cerny wouldn’t comment on what’s next for Sony’s virtual reality headset, but the implication is that there will be more to come with the next generation.

One other important note: the next PlayStation will still accept physical media. Microsoft will be experimenting with a disc-drive-less Xbox One S next month, but for the time being, that won’t be an option in Sony land.

That said, Cerny did comment — briefly — on another aspect of the current gaming landscape: cloud gaming. With Google Stadia and Microsoft xCloud both on the horizon, all Cerny would say is the following: “we are cloud-gaming pioneers, and our vision should become clear as we head toward launch.”

With our first official news on the next PlayStation, and Microsoft expected to show off Project Scarlett at E3 in June, the next generation is certainly heating up.