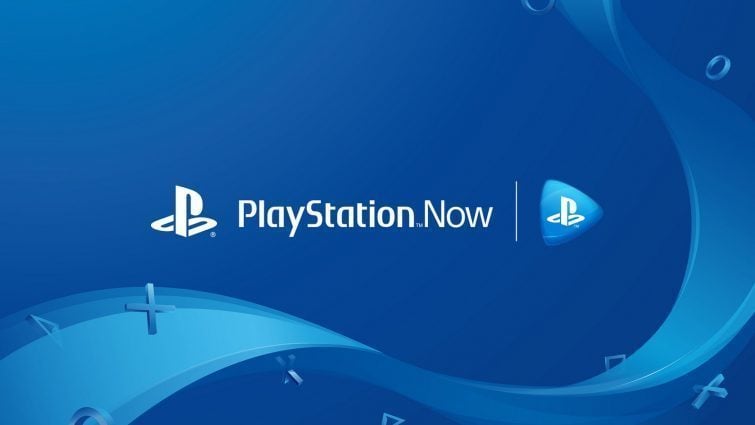 PlayStation Now to Add PS4 Games on all Platforms (Including PC) 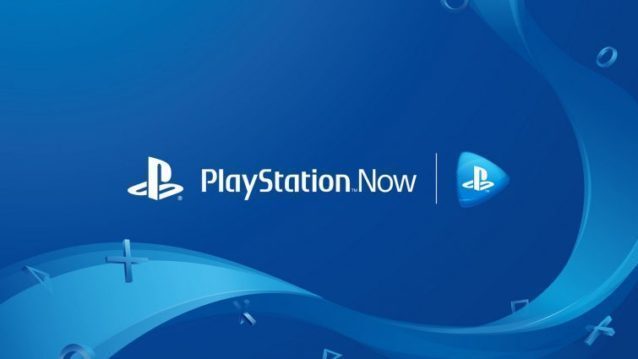 The PlayStation Now service hasn’t quite set the world alight since its Summer 2015 release. Despite offering nearly 500 titles from the PlayStation 3, the level of quality in both the library itself and the streaming technology has held the service back in the eyes of some gamers.

Opinions could soon change as the gaming giant has just announced its intentions to add PlayStation 4 games to the service this year — meaning PC players could get access to some of the best exclusives on the current generation console.

The move seems like a return salvo to the recently announced Xbox Gaming Pass, which acts as Microsoft’s own “gaming-on-demand” service for current-generation titles. The major difference at this point in time seems to be that Xbox players will be downloading copies of the games to their hard drives versus the pure streaming nature of Now.

Sony is assuring subscribers that the addition of PlayStation 4 games will not be a separate commitment and will be included in their current membership. The service could see the addition of PS4 titles sooner rather than later, with private tests of PS4 games on PS Now kicking off in the coming weeks.

It’s not yet known what kind of titles will be brought to the game streaming service but one has to wonder if the PS4’s best exclusives could make their way to subscribers. Unique titles like God of War III and Fat Princess lock down the previous generation, so there’s little reason to think high-quality first-party PS4 titles would be excluded. Who knows, maybe some time down the line, the upcoming Gran Turismo Sport could find its way to PC players!

The addition of current generation titles could help PS Now reach more homes, especially for those who don’t have Sony’s latest hardware. The promise of experiencing what Sony has to offer from your PC could really be a turning point and positions it nicely to counter the Xbox Gaming Pass. Here’s hoping that the racing genre is suitably represented on the service when the PS4 games arrive for subscribers.

PlayStationPlayStation 4
34 Comments Discuss this post in our forums...
Can You Beat the Impossible Gran Turismo Quiz?