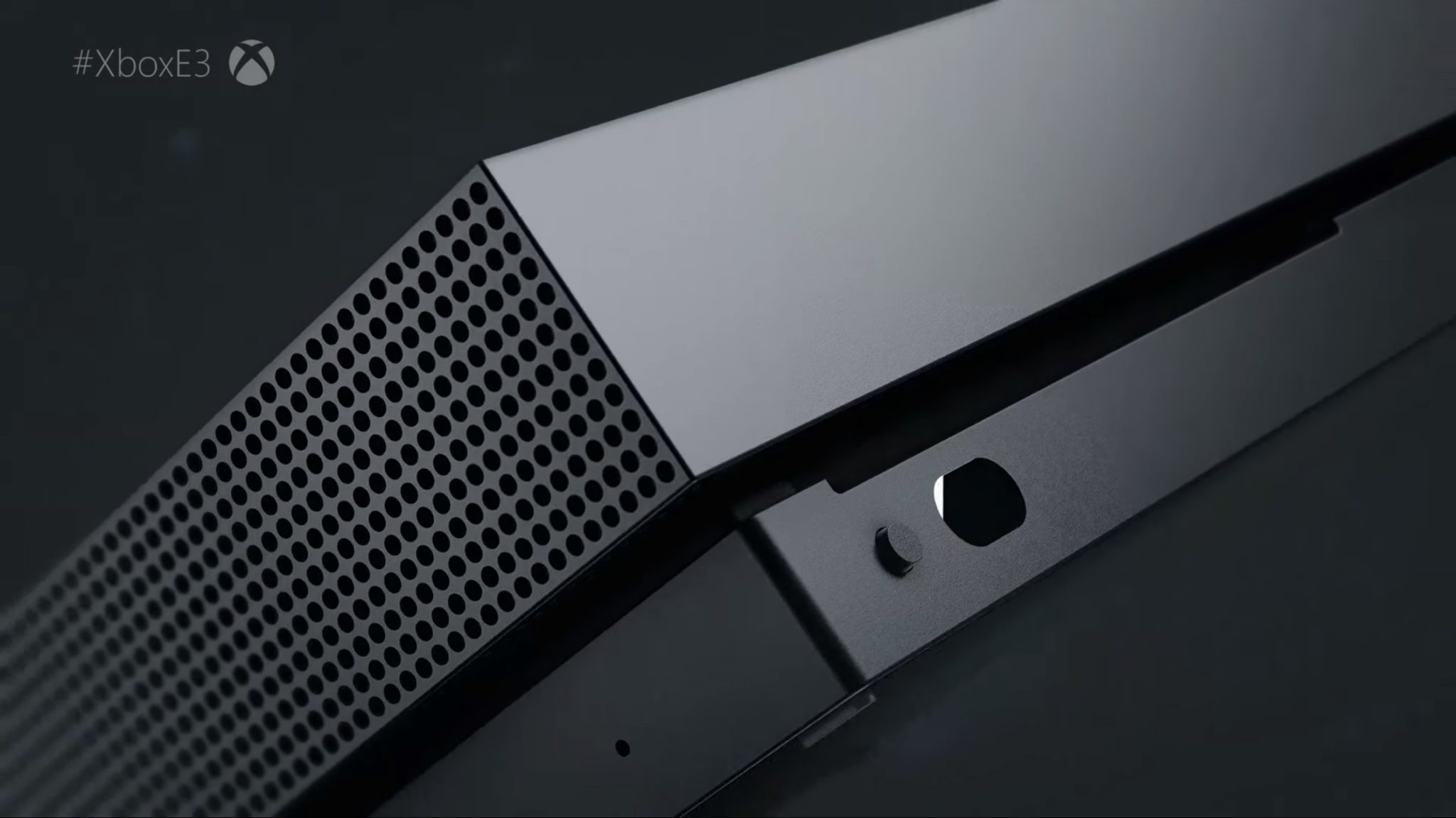 As per last year’s narrative, power has been a major driving factor for the revamped platform. Powering the new Xbox is a Radeon GPU with 40 compute units running at 1.17GHz. This helps the platform to take advantage of the 6 teraflop silicon die for 4K gaming.

The customized AMD Jaguar-based CPU runs eight cores clocked at 2.3GHz. This is a substantial bump over the original Xbox One’s eight Jaguar cores (1.75Ghz), and a modest advantage over the PS4 Pro’s 2.1GHz.

Ensuring the One X isn’t bottle-necked by memory, the new console will take advantage of 12GB of GDDR5 — 9GB of which will be available to game developers — with a peak bandwidth of 326GB/s.

As reported earlier, the One X will support supersampling for enhanced image quality regardless of the attached display. Restated by Phil Spencer, the all-new machine will be an addition to the Xbox family, with all three systems able to play the same games, use the same peripherals, and share the same experiences.

In addition, the Xbox One X will support ‘True 4K’. According to Microsoft, this means more than 8 million pixels on screen with high dynamic range (HDR). The console features Dolby Atmos and 4K UHD Bluray playback.

The X will be the smallest Xbox console ever, thanks in part to vapor-chamber cooling. Typically reserved for high-end PC graphics cards, the advanced cooling solution will keep the console’s temperature under control during prolonged gaming sessions.