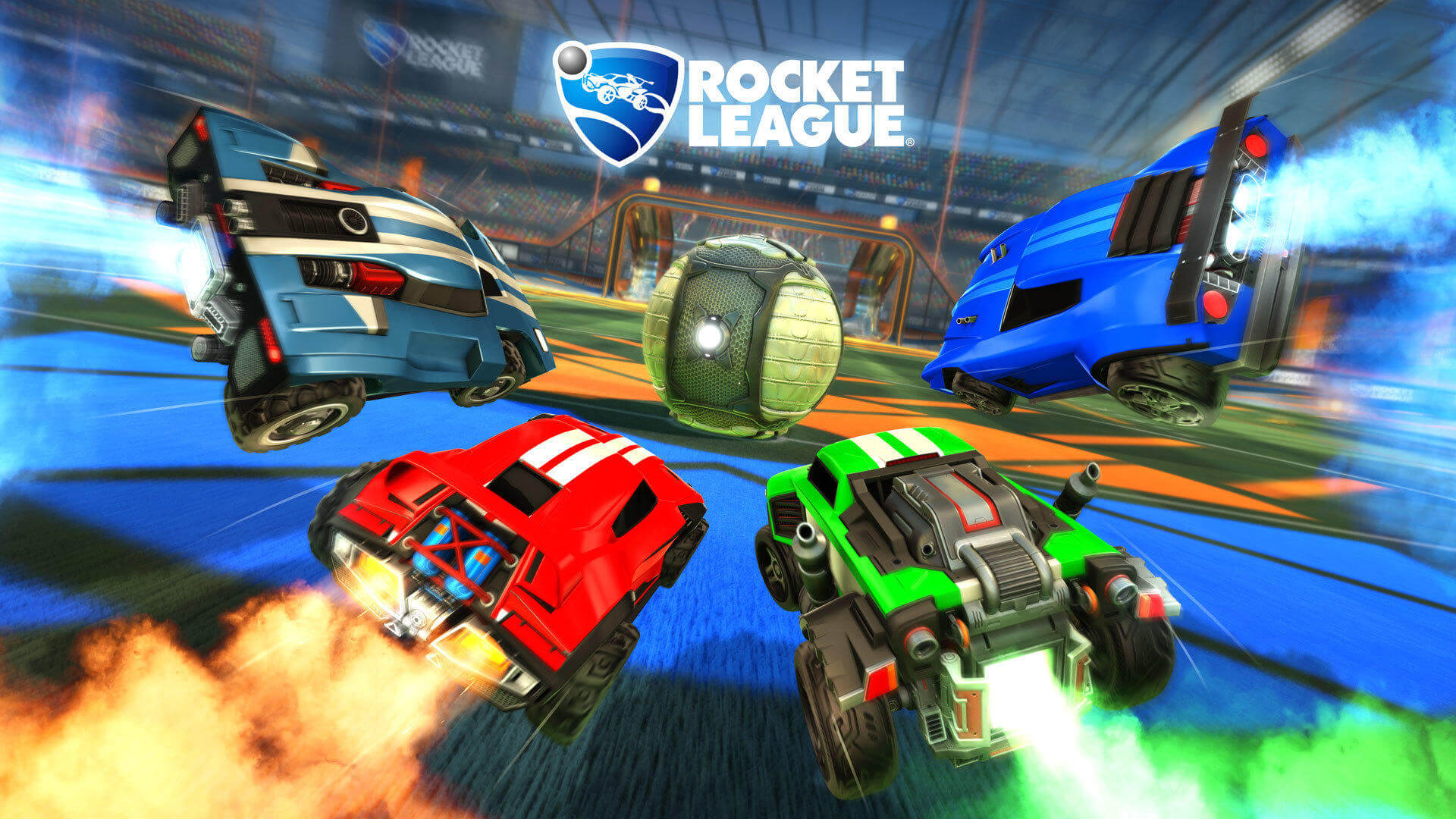 2019 is off to a good start in bridging the gap between players on different console platforms. Rocket League just became the second game to enter the PlayStation Cross-Play beta program.

The news came earlier this week and spells good things for future games. What does this mean? As of right now, Xbox One, PS4, PC, or Nintendo Switch players can now compete against one another in all online modes.

Cross-play has been a hot topic among the community for several years now. In that time, PlayStation stood out as one of the “big three” with a walled garden. But that wall appears to steadily fall with every passing moment. Rocket League joins Fortnite as only the second game to enter the brand’s beta program.

Why does this matter? Rewind to December of last year when Epic Games announced its intention to share its cross-play technology built for Fortnite. The services would be available at no cost to developers, and open to all engines, platforms, and storefronts.

To put it bluntly, this could result in great things for future multi-platform racers. Take the upcoming Project CARS 3 for example. While not expected to release anytime in 2019, the possibility of competing with players across the world regardless of their chosen platform is, in a word, exciting.

It opens up several possibilities and removes quite a few headaches in the process. Esports will reap any and all rewards from this outcome as well. With no need for individual platform brackets, players can hop in to their favorite racing machines and go for broke.

We couldn’t be more excited for even the possibility of this coming to fruition. Imagine the likes of Need For Speed, Assetto Corsa Competizione, and Codemasters’ F1 series offering support for cross-play.

The in-game worlds become more lively, and all manners of competitive play become seamless. Once again, it’s important to approach this with caution. While the possibilities may seem endless, the major players have to agree to it first.

It may not be as tall of an ask today, but don’t expect any major changes at the moment. With the eighth generation appearing to wind down, we may not see mass adoption (if any) until next-gen consoles are on the scene. Luckily, it’s only a matter of time before that happens and we’ll soon find out one way or the other.

It’s an exciting time to be a racing game fan, that’s for sure.

Andrew Evans · Jan 20, 2019· Comments
Need for Speed and sports clothing brand Puma have teamed up for a crossover capsule collection with game-inspired clothing that allows you to match your avatar from the virtual environment of NFS Unbound.

Gary Slater · Jan 20, 2019· Comments
February has graced us with its presence, and has also brought along a new Spring season for Forza Horizon 4. We’re into the closing stage of Series 57, with one more week of cars to win and events to complete before the next series arrives.

Andrew Evans · Jan 20, 2019· Comments
The new Series of Forza Horizon 5 is here, celebrating all things Japanese automotive across the next four weeks.

Jordan Greer · Jan 20, 2019· Comments
I just got back from a trip to PlayStation’s North American headquarters where I had the chance to be one of the first people to play Gran Turismo 7 on the PSVR2, and I’m here to tell you all about it.

Michael Leary · Jan 20, 2019· Comments
Ubisoft has announced the third installment of its multi-vehicle-type racing game series The Crew will be called The Crew Motorfest, and is on the slate for a launch later in 2023.

Andrew Evans · Jan 20, 2019· Comments
Competition Company has announced that its new racing sim, Rennsport, has missed a second scheduled milestone on its approach to a late-2023 launch, with its closed beta phase once again postponed.

Andrew Evans · Jan 20, 2019· Comments
The latest set of Gran Turismo 7 Daily Races is now available, running across the next seven days, and marking a return of tuning to the events.