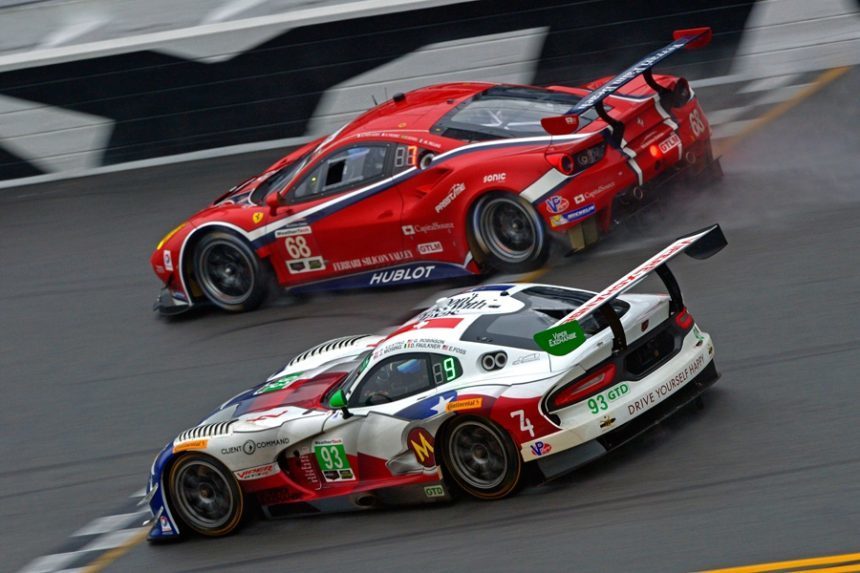 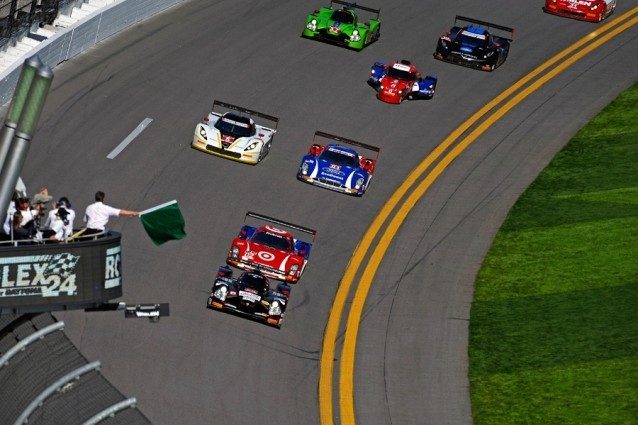 This weekend sees the international motorsport season kick off with a bang, as the 54th running of the Rolex 24 at Daytona starts the ball rolling for another bumper year of global sportscar action. The twice round the clock Florida classic will be the first event for IMSA’s newly renamed WeatherTech Sportscar Championship, as a grand total of 54 cars, many of which are brand new additions to the field, take the green flag on Saturday afternoon.

The field will of course be headed by the prototypes, which consists of the LMP2 class and the ageing Daytona Prototypes (which many teams will be running at Daytona for what is presumed to be the last time). Whilst previous years have seen the DP cars take fairly comfortable wins over the P2 entrants, the competition across the board for the 2016 encounter appears to be a much more enthralling prospect. A rain-marred qualifying would see a 1-2-3 for the P2 cars, with the Russian SMP BR01 taking pole at the hands of Mikhail Aleshin, followed closely by the two Ligier HPD cars of Tequila Patron ESM and MSR with Curb-Agajanian. With a dry race start however, expect the fastest of the DP cars – namely the Chip Ganassi Riley Fords and the Wayne Taylor/Action Express Corvettes – to put up a very strong early challenge. The DP cars feature a variety of star-studded names, such as Scott Dixon, Tony Kanaan, Brendon Hartley, Andy Priaulx and Rubens Barrichello, making for an enticing 24 hours of racing. 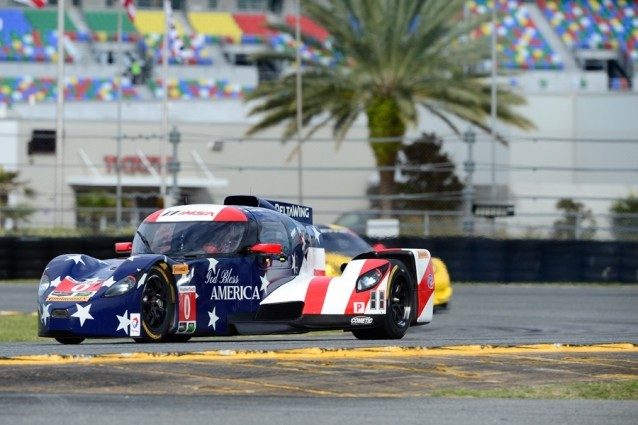 The ambitious DeltaWing, that continues to divide opinion across the motorsport world, is another car that must not be discounted. Despite failing to set a time in qualifying, the further updated package has topped the time sheets on multiple occasions leading up to the race. Its raw pace has been previously hampered by a lack of reliability; the focus for this year being to last the race with as few issues as possible.

The LMPC category is as open as ever, with BAR1 Motorsports taking the first and third slots on the PC grid. The defending series champions CORE Autosport will be looking to begin the season in the best way possible, with a goal of a sixth championship – however, established teams such as Starworks Motorsport will be out in force to stop them.

The GT classes see a revitalised GTLM taking the forefront, with the addition of a full GT3 class in the shape of GTD. GTLM qualifying brought up one of the biggest stories of the event so far, as Nick Tandy managed to lap his Porsche North America entry faster than any other car was able to produce on the day, regardless of class. The sister car starts in second place, qualifying almost a full second off the pacesetter – Ford’s return was also a rather quiet one, as both cars put in safe laps to simply register a time. By the time the green flag is waved however, expect the cars to be nearer to the front running GT pace. The new BMW M6 GTLM and 488 GTLM will also make their first appearances. 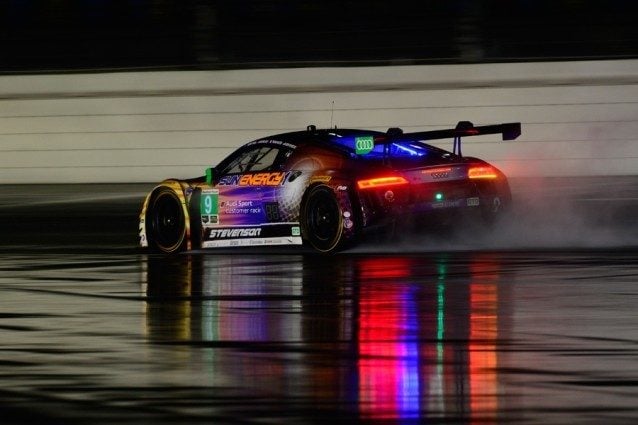 GTD has a vast array of machinery on display, with Konrad among the teams bringing the Lamborghini marque to the grid for the first time. A total of 5 Huracan GT3s will start, surrounded by BMW, Audi, Aston Martin, Ferrari, Dodge and Porsche entries – this will likely be the most unpredictable of all classes, with the battle almost guaranteed to come down to the dying minutes.

The race will be broadcast live on the IMSA website starting on Saturday, so be sure to check when the race is scheduled to begin in your timezone.

DaytonaMotorsports
The original comments for this post are no longer available.
Test Your Badge Knowledge With Our Car Logo Quiz