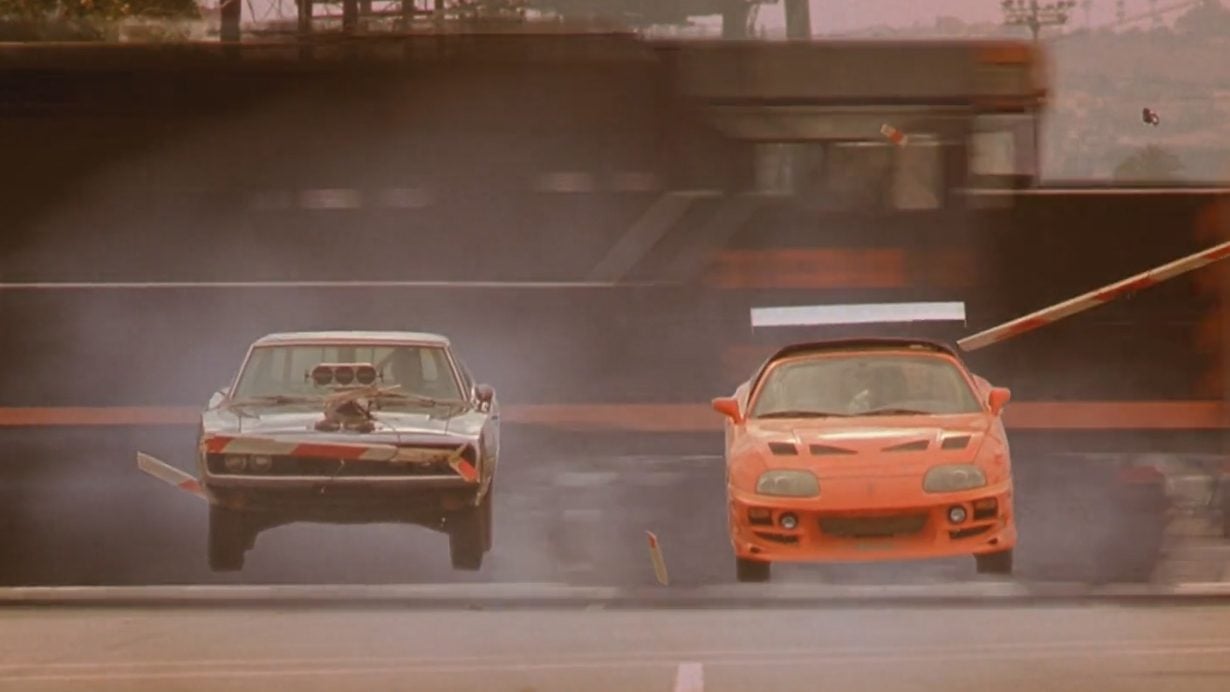 Project CARS 2 isn’t even on store shelves yet, but the team at Slightly Mad Studios is looking towards its next project.

Studio head Ian Bell revealed during a live-streaming event that SMS is working on a new franchise. Although he didn’t go into the specifics of the title, Bell dropped a few hints of varying subtlety.

He joined in with a live-stream of a preview copy of Project CARS 2 with YouTuber SpotTheOzzie. Bell, who’d apparently not slept for three days as the game’s reviews trickled onto the web, happened across the stream and decided to join in.

The impromptu interview revealed some information about the development of the new game, along with an almost tangible dislike for Electronic Arts. However, it soon developed into Bell revealing a few details about a new title.

“We have another game going on which we can’t quite announce. Let’s just say it’s what Need for Speed is copying. It’s a major Hollywood blockbuster title.”

Need for Speed has had a mix of themes across its many titles. However the latest game, Need for Speed: Payback, will use three characters who carry out missions and heists to bring down a cartel. Sound familiar?

“Guess what the latest Need for Speed is doing, and have a think about which Hollywood film they’re copying. And then I can tell you we have a six-year deal with that major Hollywood company to make games that’ll beat what Need for Speed is currently doing. For the next six years.”

An official announcement is reportedly due in two or three weeks.