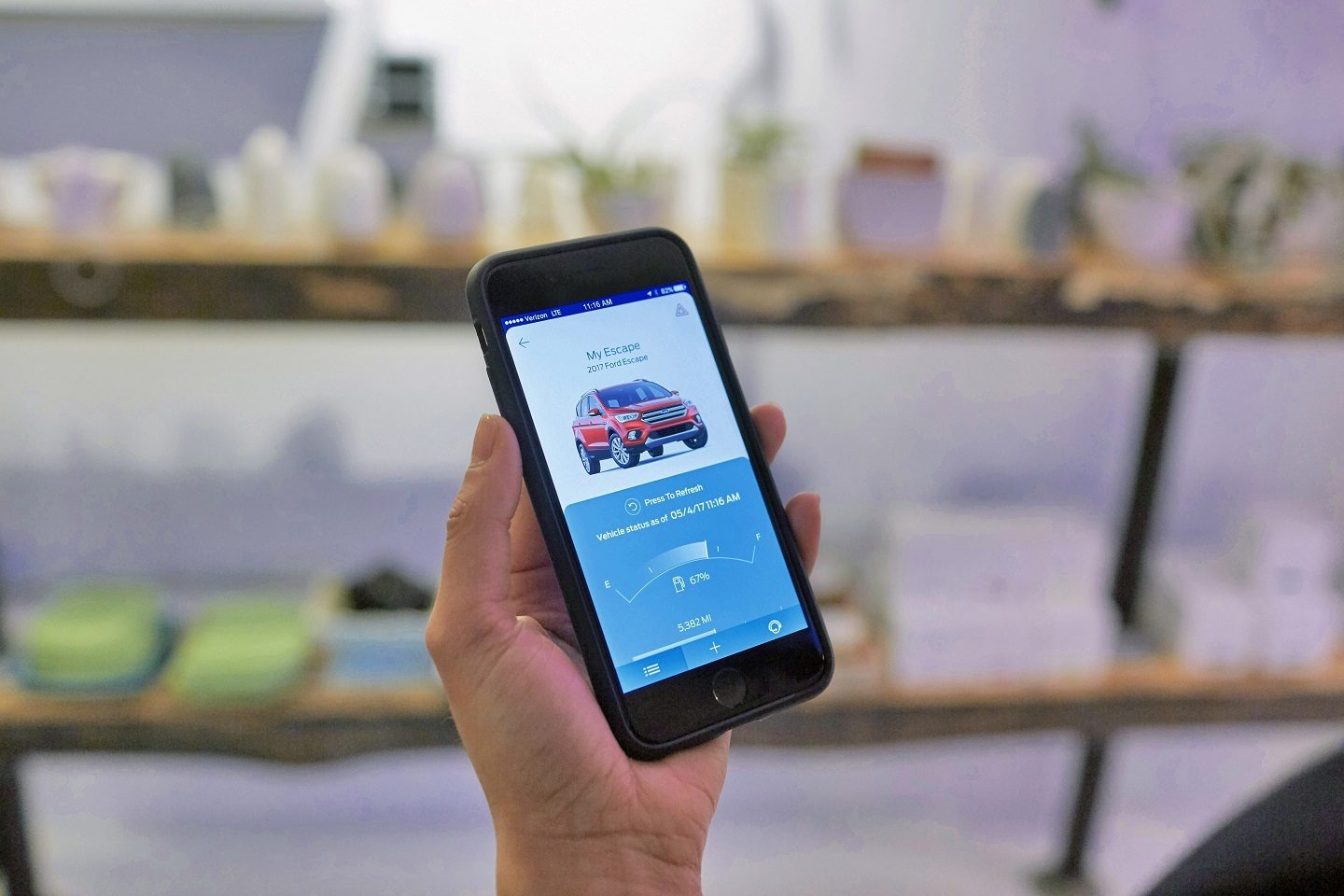 Smartphones are fantastic things. They took the entire world and reduced it to a device that can easily fit into your pocket. As a result, they’re arguably one of the greatest inventions of modern times.

However, because the technology advances at such a rapid rate, certain things can often get left behind. This is exactly what’s happening to some Ford customers currently.

With the release of iOS 11 on September 19th, Apple has dropped support for all 32-bit apps in favor of 64-bit. There are many reasons for this, but mainly it makes the operating system more streamlined and quicker.

Since 2015 all apps published to the App Store required support for the 64-bit operating system. Apple purged many non-compliant, abandoned apps last year, which should make this problem even less of an issue. There’s really no excuse for missing the deadline.

However, Ford apparently didn’t get the memo on this. Its Ford Remote Access app seems to be stuck in the year 2013, which is the last time anyone updated it. And guess what? It’s a 32-bit app. So imagine the surprise today when folks who use the app regularly suddenly found themselves with a non-working app after they upgraded to the new iOS.

So what’s the problem? Well, it isn’t some weird Ford version of Flappy Bird where you flew a Taurus over a brick wall. This app is part of a $400 option, along with a $49.99 annual subscription fee, available on many Ford vehicles between 2011-2014.

With the Ford Access system on the vehicle, owners could lock and unlock their doors via their smartphone, or operate the remote start system, all without a key. But the iOS11 update disables the app, removing the function from the car without warning.

Picture the scene: John Q Fordowner heads to work, using Remote Access to unlock and start his F-150. While in work he uses the office WiFi to update his iPhone to iOS11. At the end of the day he leaves the office and… the app has gone from his phone. He’s now stranded at work next to a truck he can’t get into or start. 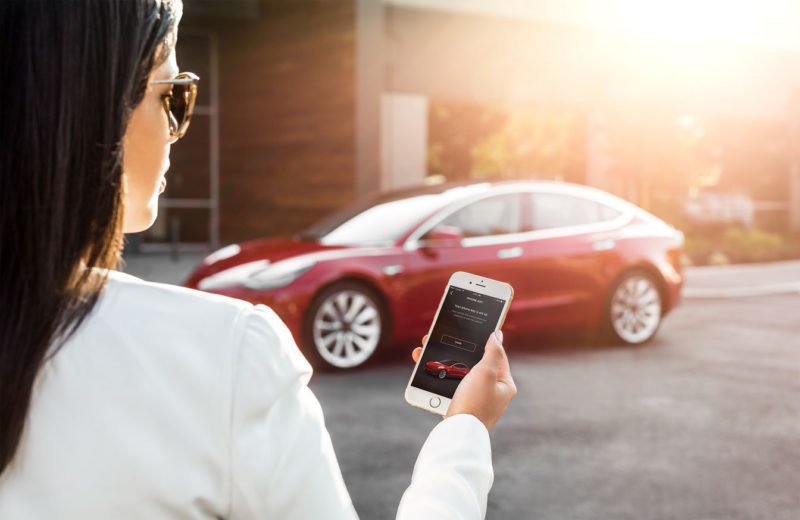 Of course Ford isn’t the only brand with an app that connects car to mobile device, and owners of other vehicles may be waking up to a loss of function too. Still, it’s pretty galling to have a $400 feature disabled overnight, to say nothing of owners who are still paying the yearly fee.

We spoke to Ford via Ford UK, who noted that the Remote Access app has a successor. “Ford Pass” includes many of the same features and only requires a SYNC Connect infotainment system. Connect the phone to the car by scanning the VIN and giving permission with the SYNC system and off you go.

The rate of progress means that we expect devices like phones and consoles to become outdated within a couple of years. However, the “Internet of Things” approach brings rapid obsolescence to more expensive purchases, like cars. The average length of ownership of a new car in the USA is 12 years; it’s concerning that a high value feature may stop working after a few months simply because you updated your phone.

Either way, today may be the day that some Ford owners will be glad they went for an Android phone.

Edit: Ford has since contacted us to advise that it has updated the app, and customers can now also login via a web interface.

Andrew Evans · Sep 22, 2017· Comments
Gran Turismo series partner Toyota has revealed a special, limited edition version of its Toyota Yaris hatchback, which not only bears the Gran Turismo 7 name but comes with a free copy of the game and a PlayStation 5 console.

Andrew Evans · Sep 22, 2017· Comments
After it surprisingly revealed a new car at the Consumer Electronics Show (CES) in 2020, Sony has taken the covers off a second model at this year’s show — and it looks like it might be planning to build them.

Andrew Evans · Sep 22, 2017· Comments
Porsche has officially taken the covers off its Vision Gran Turismo car, designed specifically for Gran Turismo 7 when it launches on March 4.

Andrew Evans · Sep 22, 2017· Comments
MG’s specialist design center, SAIC Design in London, has created a new concept car that’s not only inspired by gaming, but a games room itself.

Michael Leary · Sep 22, 2017· 13 Comments
Although Lamborghini has now officially pulled the wraps off its latest nostalgia project, the Countach LPI 800-4, you’re already too late to buy one.

Andrew Evans · Sep 22, 2017· 21 Comments
Genesis has unveiled a trio of new racing car concepts designed in collaboration with Gran Turismo, destined to take their places in the racing game series in the near future.

Andrew Evans · Sep 22, 2017· Comments
Nissan has taken the covers off the latest model of its flagship performance car, the GT-R Nismo, ahead of its market launch later this year.