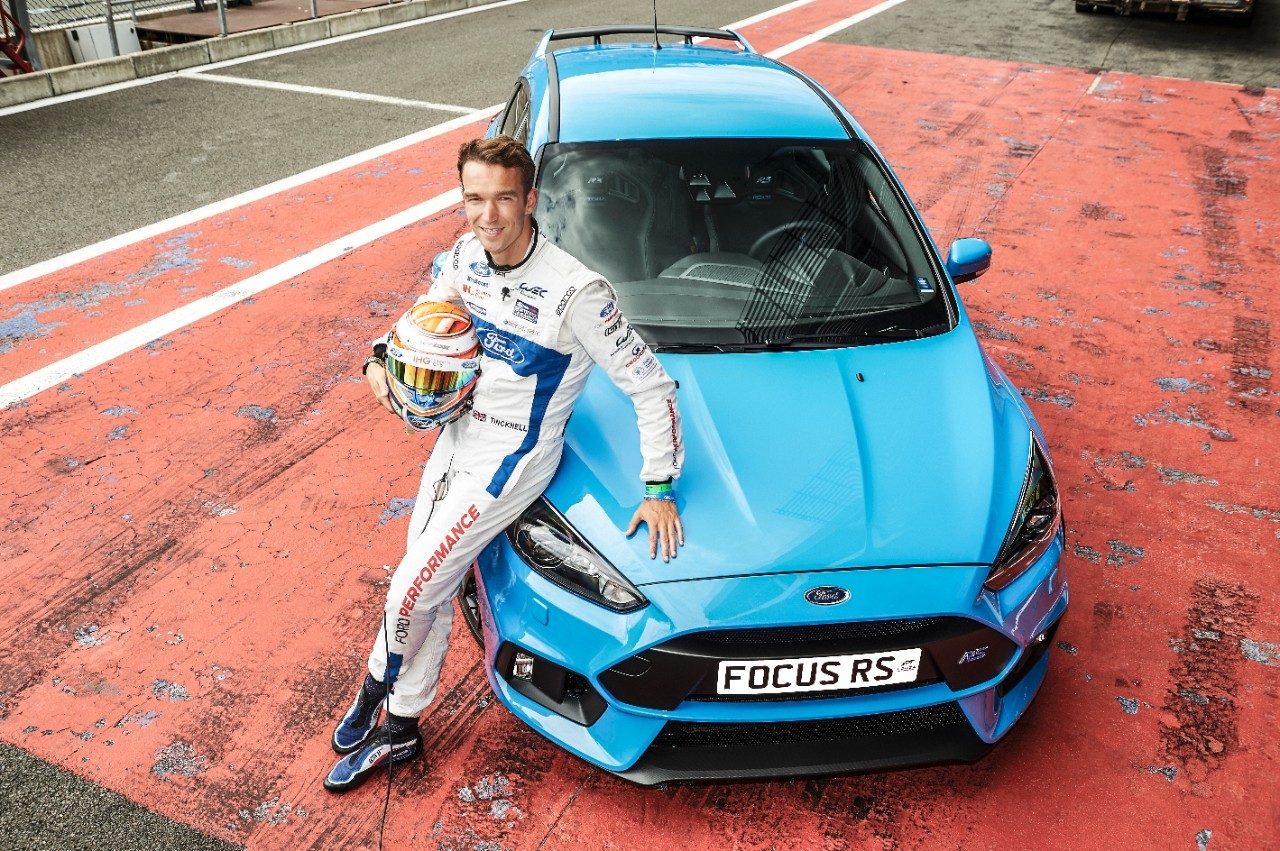 This question is the subject of many debates among the sim racers. In a collaboration with Mercedes and Polyphony Digital back in 2011, former F1 driver David Coulthard competed against gamer lap times in a Mercedes SLS AMG around the Top Gear Test Track.

Many racers feel that the digital car will almost always be faster due to the lack of fear. Others hold the view that due to lost sensation the real life car will come out on top. Whatever camp you’re in, Ford is offering up a new challenge to help fuel the debate.

At Gamescom 2017 racers will get the chance to pit a digital car against a real one with the Tame the Track challenge. Attendees get a shot a taking on Circuit de Spa-Francorchamps in a Ford Focus RS from Forza Motorsport 6. Their opponent? A real time set by Harry Tincknell, who also piloted a Focus RS around Spa.

Fans of endurance racing will probably recognize Tincknell’s name. He’s one of the drivers for Chip Ganassi Racing Team UK and competes in a multitude of World Endurance Championship events. Tincknell shares seat time in his Ford GT LM GTE with Andy Priaulx and Pipo Derani. So far this year the trio won their class at the 6 Hours of Silverstone and were runners up at the 24 Hours of Le Mans. 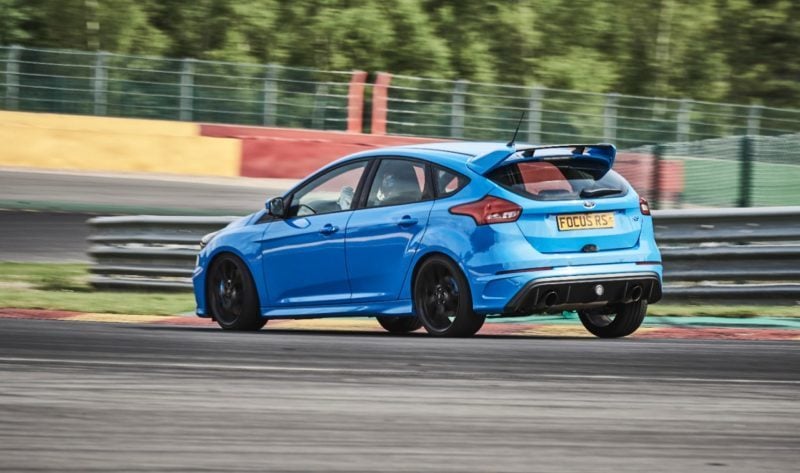 Even though the Focus RS is no Ford GT LM, it still has plenty of grunt. Its 2.3-liter turbocharged engine delivers 350 hp to all four wheels. As a result, the car hits 60 in less than five seconds. Coupled with sticky tires and massive brakes, the Focus RS should feel right at home at Spa.

To determine the winner, Ford will crown the fastest racer as the Tame the Track champion. In addition to bragging rights, the winner gets a helicopter ride to a private test track. Once there they will get some seat time in a real Focus RS. They’ll also sit side-by-side with Tincknell as they lap the track for some expert level instruction.

For those not fortunate enough to Tame the Track, Ford will offer up another shot at an RS track experience. All attendees need to do share a selfie from one of the stations at the Ford stand to get entered in the draw.

If you plan on heading to Gamescom, we recommend that you start hot lapping Spa. We’d love to see a GTPlaneteer show the world that we continue to have the fastest sim racers on any system!