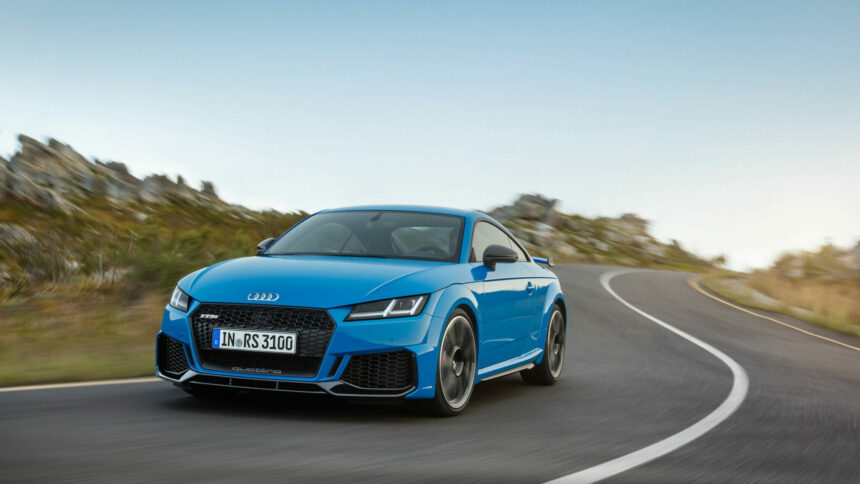 Road safety is a big deal. We’re all just trying to get places, but when it all goes wrong the consequences can be dire.

Thanks to research and development, and a lot of laws passed on safety and assist technologies, we’re now 95% less likely to die for every mile driven than we were a century ago. That’s not just the people in the car either — pedestrians too. While we may bemoan our cars getting heavier and more complicated, they save lives.

Although road deaths are at an historic low, there’s always a way to improve. As organizations like Euro NCAP improve testing methods, manufacturers find new ways to improve their results. Well, usually.

While some manufacturers improve voluntarily, with safety as a key selling point — like Volvo — others may need a little push with legislation. For example, UK law didn’t make seatbelts mandatory fit until 1967 and wearing them wasn’t required until 1983, despite being standard in Volvos since 1959. 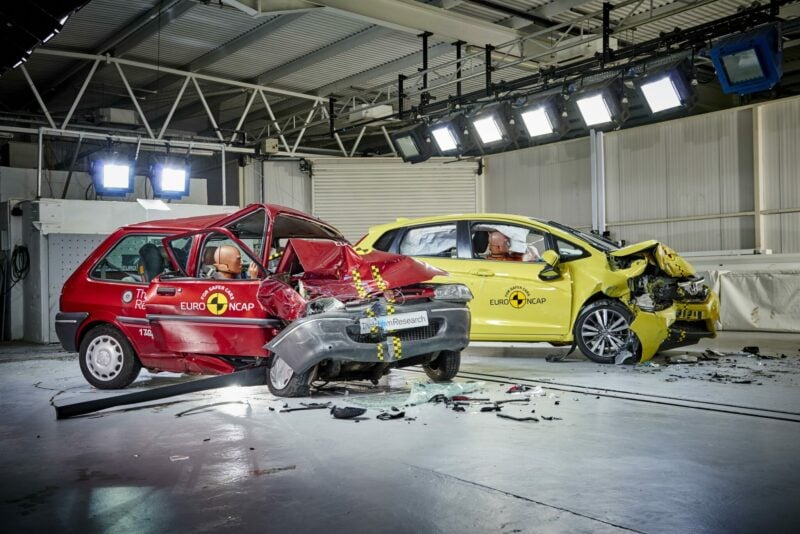 The Committee on Internal Market and Consumer Protection (IMCO) of the European Parliament voted on February 21 to approve a new range of mandatory vehicle safety standards. If pushed into law, these standards will require car manufacturers to fit the safety devices as standard in all new cars sold in Europe as early as 2022.

Most of these changes are relatively benign. Autonomous emergency braking — a system designed to intervene to prevent, or reduce the speed of, frontal impact — is among them, but it’s already part of the Euro NCAP testing regime anyway. Indeed consumers are likely to greet one required change, the Data Event Recorder, with some enthusiasm. This system will record the events leading up to a collision, helping crash investigation and innocent drivers alike.

But one change is considerably more controversial. The agreed proposal includes Intelligent Speed Assistance (ISA), a GPS-linked system that intervenes to prevent a car exceeding the local speed limit. 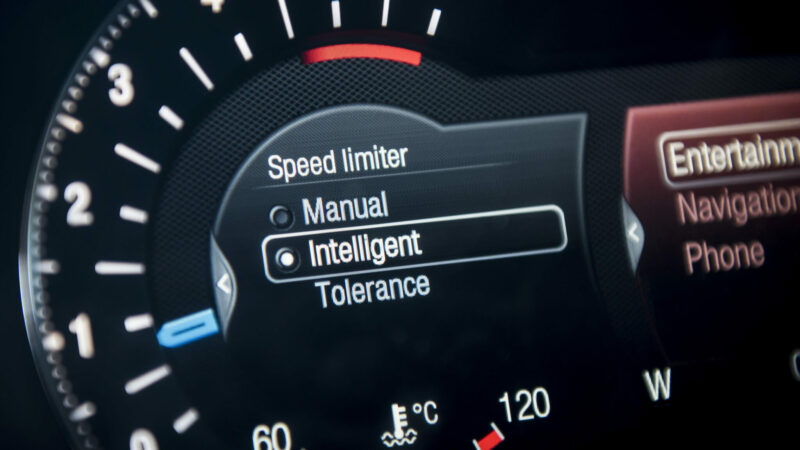 Systems like ISA already exist and several manufacturers, including Ford, Peugeot, Mercedes, Volvo, and Jaguar already fit it as standard to some cars. These use sign-recognition and GPS-linked speed limit data to determine the current local speed limit and, if activated, prevent the car from exceeding the limit. The driver can choose to override the system with a hard press off the accelerator.

The European Transport Safety Council’s (ETSC) preferred system works in a similar way, but requires that the system activates with the vehicle ignition. Although it proposes that the driver may deactivate ISA, this should require a long button press.

Moreover, the ETSC suggests that the system could be temporarily overridden with the throttle as now. In that instance it should make audible and visible warnings until the car drops below the local speed limit.

According to the Council’s estimates, a compulsory ISA system could reduce the number of vehicle collisions by 30%. This would save around 5,200 lives across Europe each year.

Concerningly, the recommendation states that drivers should be able to turn such a system on and off, “to aid public acceptance at introduction”. That could suggest a future push for a mandatory system which car users cannot disable once we’re used to them.

This has not yet become law however. The EU member states and the European Parliament need to discuss and approve IMCO’s recommendation. It could then become a requirement for all new cars sold in Europe as soon as 2022.

Ford
101 Comments Discuss this post in our forums...
Can You Beat the Impossible Gran Turismo Quiz?