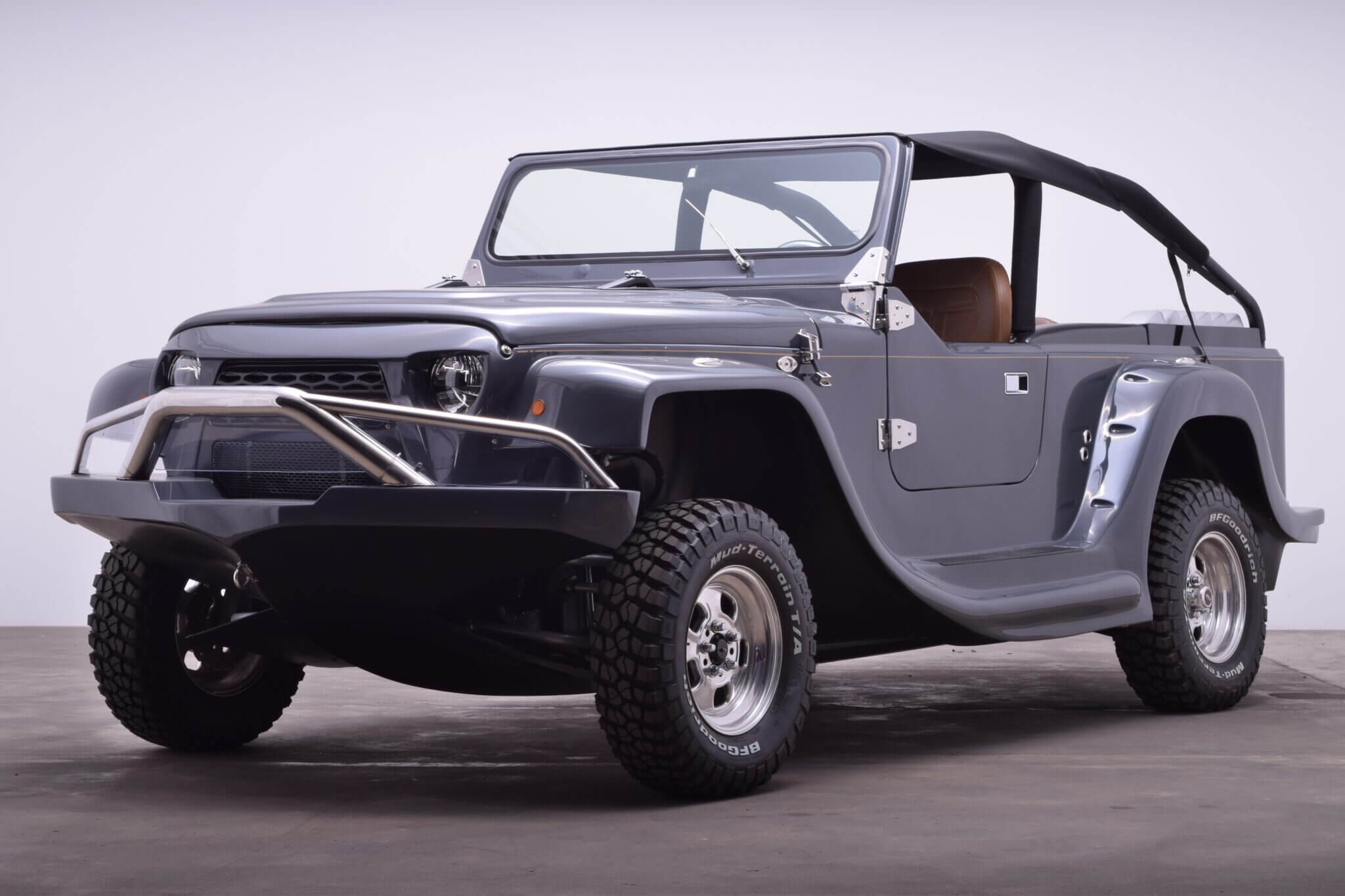 Boeing is currently working to answer the question “where’s my flying car?” It’s still a way off, but thankfully for those who want to combine two modes of transportation there’s another option. This is, of course, the amphibious car. For this week’s Want, we will take a look at the fastest of these hybrid vehicles, the WaterCar Panther.

To answer your first question: no this is not a Jeep. It only looks sort of like a Jeep thanks to its CJ-inspired front fascia. Past that, it’s a custom build that blends a bunch of lightweight materials to make it home on the open water.

Powering the Panther is a 3.7-liter Honda V6 that comes from an Acura MDX. It pumps out 305hp and 274lbft of torque while providing power for both modes of operation. Due to this, it sits in the rear of the vehicle instead of under the hood.

Despite the power and a similar layout to a Porsche 911, the Panther is slow — at least on land. Its top speed is a meager 80mph, which is barely enough to keep up with traffic on most freeways. However, get in the water and it suddenly comes alive with the top speed hitting 44mph thanks to a jet drive. 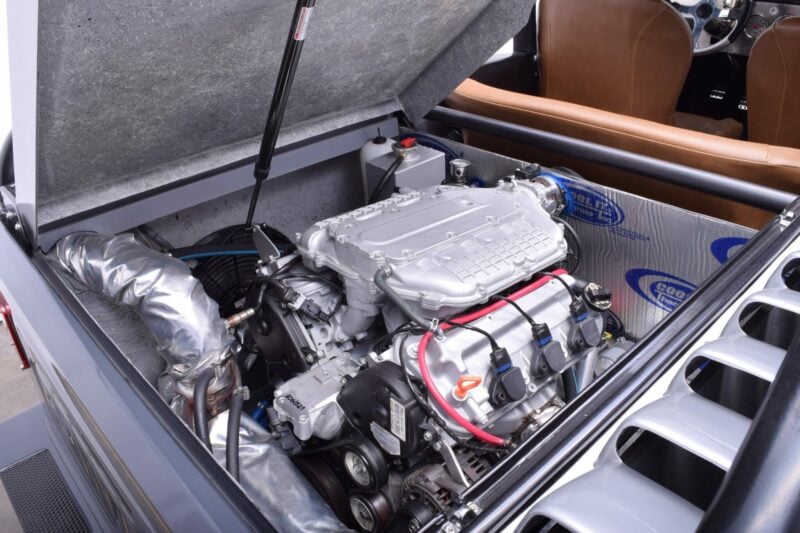 So just how does the Panther transform from a car to a boat? Unlike the amphibious creation on The Grand Tour, it’s rather simple. The Panther can enter the water at 15 mph from either a boat launch or a relatively smooth beach.

Then, with the transmission in neutral, a transfer case is engaged and the power starts going to the jet drive. Finally, the driver pulls a knob to retract the wheels and let the Panther float on its hull. Per WaterCar, this takes a mere 15 seconds to accomplish.

To make your way back onto land, all you need to do is reverse the process.

As you’d expect, there are a few downfalls with the Panther. The biggest is the cost of maintaining it. For those unfamiliar with boats, there’s a saying that states: “what does boat stand for? Bust out another thousand!” This means anything and everything is going to be incredibly expensive, even for the most basic part. 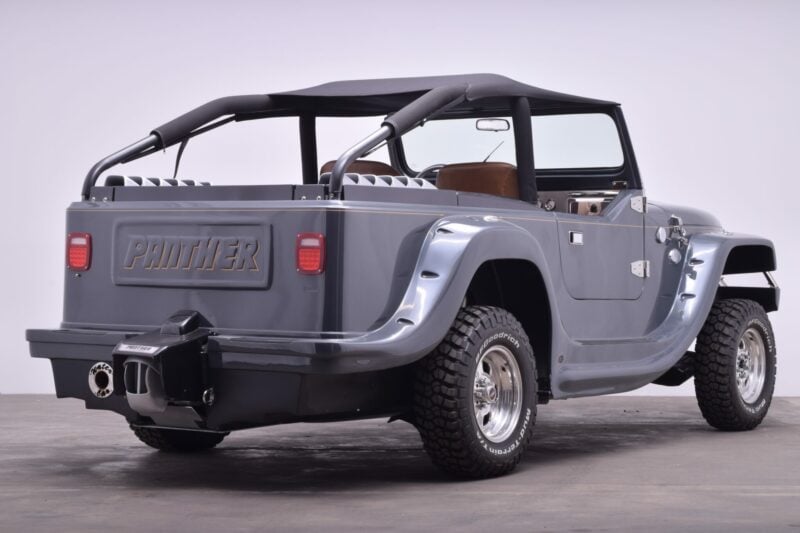 Another pitfall is with registration and insurance. In some areas, you’ll need to register and insure it both as a boat and a car. This equates to paying double the costs for a single vehicle.

Finally, the cost of entry itself is pretty steep. A rolling chassis starts at $139,000. If you want a turn-key Panther, that price skyrockets to $172,000 plus whatever options you want.

Amazingly, despite all these hurdles, there’s a two-year waiting list to get your hands on a Panther.

Still, if you’re not keen on waiting two years, the premium is probably worth it. Even if it’s a 2015 model year and now four years old, it’s still pretty much new. It’s also one of the few Panthers that made it over to Europe since WaterCar only sell the vehicle in the US.

At the end of the day though, you might be better off just buying a Jeep Wrangler of your own. Or if you really want to stay true to form there’s the new Gladiator pick-up. After that, you’ll still have the better part of $175,000 left for a boat.