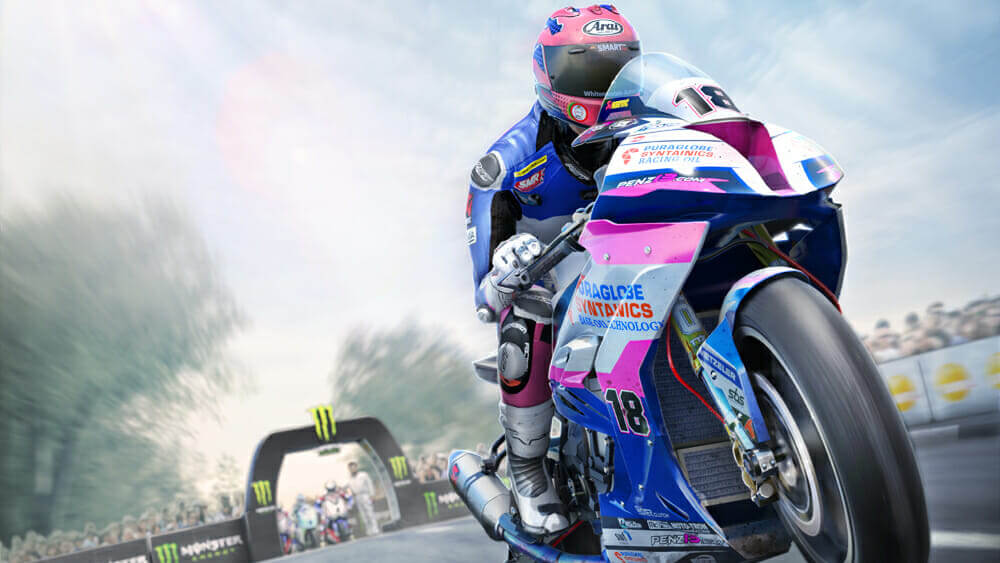 Since its initial announcement at last year’s E3, we’ve been waiting on confirmation of a release date for TT Isle of Man: Ride on the Edge 2. Late last year, publisher Bigben Interactive lightly penciled in a “first semester” (that’s the first half of the year) 2020 launch window, but an unusual source has now narrowed that down somewhat.

The official website for the Isle of Man TT, the inspiration for the game, has let slip that the bike racer simulation will be with us in March. As the first game launched in March 2018, it’s an appropriate time to launch its successor. This launch date appears to be corroborated by various game stores around the world, with expected shipping dates varying from March 19-29. 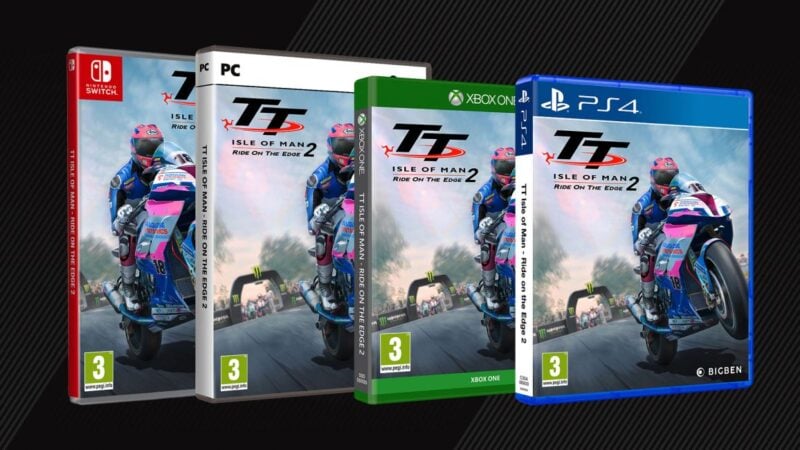 French developer Kylotonn gave us a first look at the game last December. ROTE2 will feature a vastly improved riding experience, with the simulation rebuilt from the ground up. The bikes now feature redesigned brakes, suspension, and tires, as well as temperature management for the sim.

In addition, a new speed wobble alert will warn players of an imminent fall at high speeds, helping to anticipate crashes. Depending on the angle of approach, grip will vary from corner to corner — helping players attack corners at the right speeds. All in all, ROTE 2 promises a different experience compared to its predecessor.

Players will need to work their way up the motorsports ladder before taking on the main attraction, taking part in national road-racing events to build their bike up to spec by building up money and reputation. Once you’ve done that, it’s onto Snaefell Mountain Road, home to the Isle of Man TT race. The daunting 37.7-mile circuit will put players skills to test with over 200 corners, made up almost entirely of public roads.

Kylotonn has been working with two celebrated road racers to ensure accuracy. The first is three-time TT entrant Julien Toniutti, who set the fastest ever lap of the course for a French rider back in 2018. However the game’s ambassador — and cover hero — is young British rider Davey Todd.

Todd made his debut in the TT also in 2018. Prior to his first laps, Todd spent two months learning the circuit on the first Ride on the Edge title. On his subsequent visit to the Isle of Man he set the second fastest time ever recorded by a rookie rider, and in 2019 he placed in the top 8 in all categories including a sixth in the showpiece Senior TT race.

We’ll bring you the more on the game, including the launch date itself, as it’s announced. TT Isle of Man: Ride on the Edge 2 will be available for the Xbox One, PlayStation 4, and PC, with a Nintendo Switch version to follow later.

100 Comments
Click here to see the related discussion our forums...