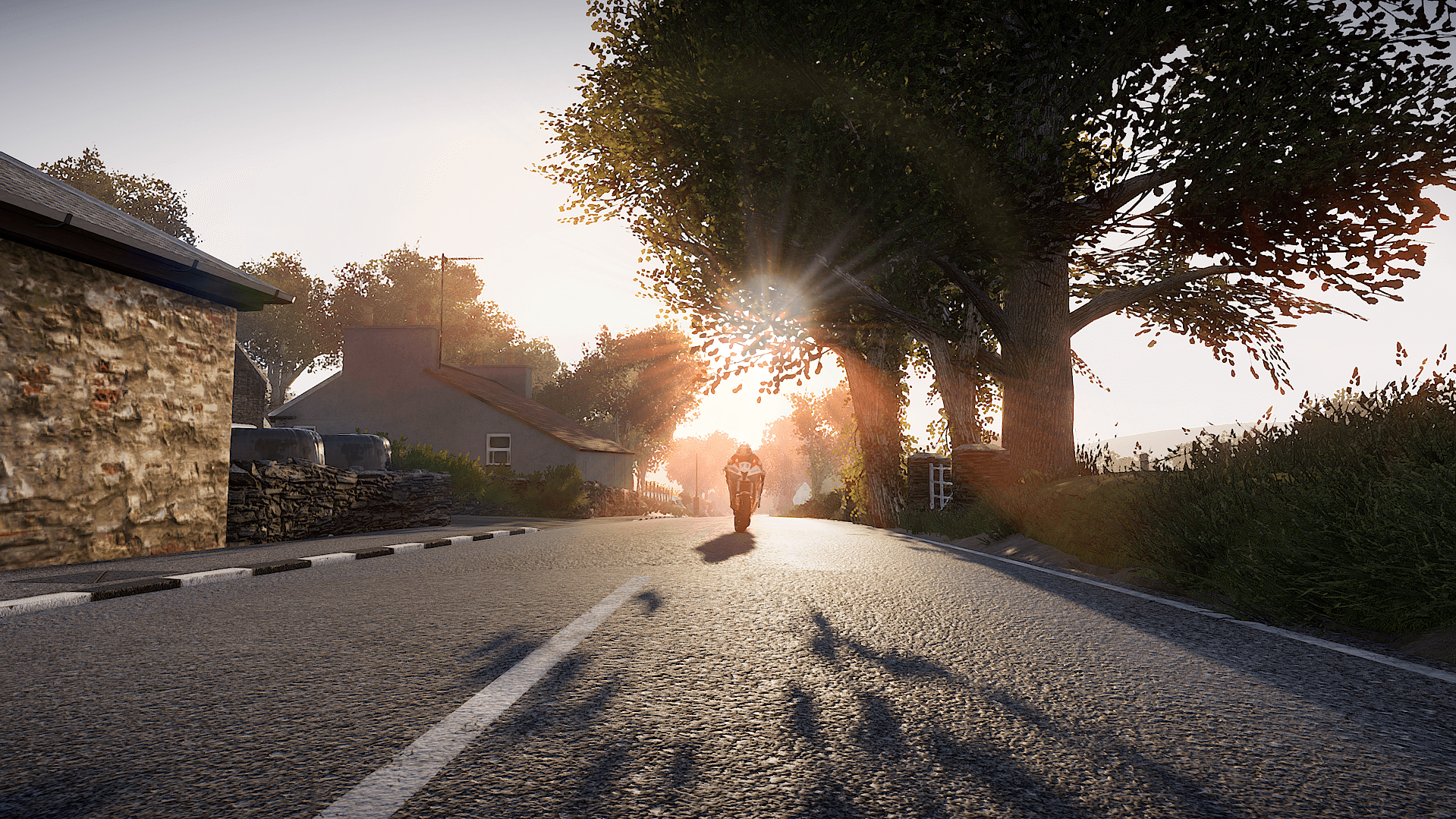 Bigben Interactive offered racing fans a pleasant surprise at E3 yesterday. The publisher announced that a sequel to last year’s TT Isle of Man: Ride on the Edge is coming in 2020.

TTIoM’s big claim to fame was right in its name: developer Kylotonn Racing had mapped the entire 37-mile circuit. That meant players could get a taste of what the brave riders pull off there, like hitting the double-ton down the Sulby straight. Kylotonn also included nine fictional circuits with the title — you know, in case taming one of the most challenging courses in the world wasn’t enough.

The French developer has shared precious little on the sequel, outside of the name and the image above. A short press release states the course will be even more accurate in next year’s game, plus a “vastly improved riding experience.”

The original TTIoM made its way to Nintendo Switch earlier this year. We expect the sequel to mirror that, plus the usual PS4, XB1, and PC releases. Unless Kylotonn is targeting the tail-end of 2020, in which case TTIoM2 very well could find its way onto PlayStation 5 or Project Scarlett.

Before players visit Snaefell Mountain, Kylotonn will release WRC 8, the official title of the World Rally Championship, this September.