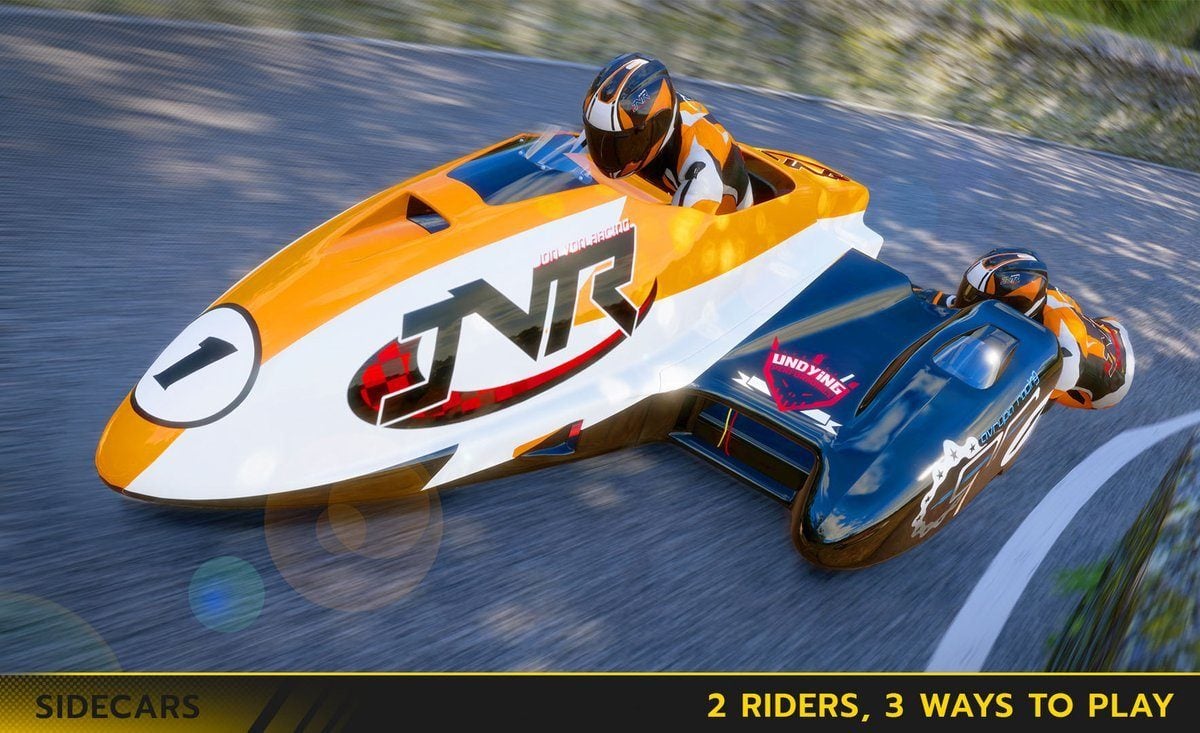 After a positive release into the wild, the first content update for TT Isle of Man: Ride on The Edge arrives this week. The new addition is something a bit cooler than you might expect though, as players will be able to pilot sidecars around the famous circuit.

If the solo biking experience is getting a bit boring, the introduction of sidecars brings dual piloting to the table. Developer Kylotonn is trying to add a bit of freshness to the game with the unique addition. Interestingly enough, there are various ways in which players can try out the new vehicles.

The sidecar update is just around the corner! :)
And this time you won’t be alone on the mountain…
More info: https://t.co/C833t4Vquy#TTIoMTheGame #sidecar pic.twitter.com/1DBgGxxajZ

The first option is fairly standard and sees the player work with the AI to control the sidecar. If that isn’t enough of a challenge, a player can control both riders with one gamepad. Each analog stick acts as a single driver, which sounds like total mayhem. This one is for masochists who think the TT circuit isn’t hard enough normally — if such a group exists.

Finally, players are also able to split the fun between two players with one acting as the main rider and the other as passenger. Kylotonn has stated that this option won’t be ready for online co-op this week unfortunately. The team is working on the gameplay option, but no ETA is provided on when it will be available.

The TT Isle of Man: Ride on The Edge sidecars update lands May 24.