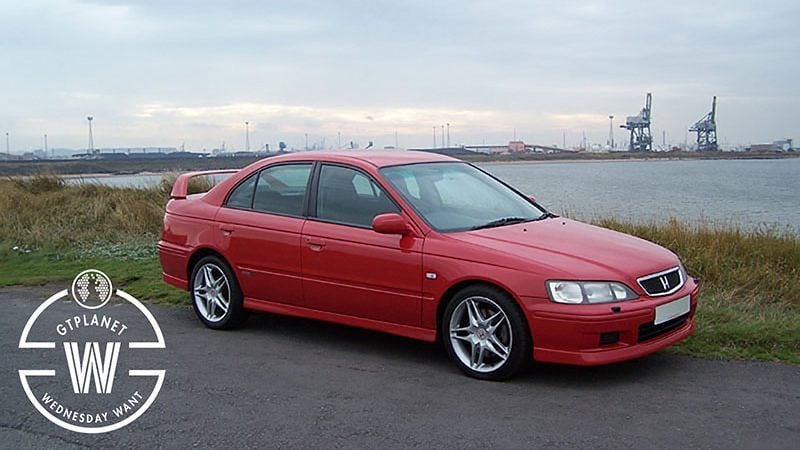 There’s a something endearing about about a performance badge applied to a highly unsuitable car.

For example, you may be familiar with Honda’s “Type R” badge. The company has used it successfully as a sub-brand for 25 years now, attaching the Type R label to all manner of stripped-out hot hatches. Honda applied the Type R badge to five generations of Civic and two Integras, and the formula has changed little. It’s always a car of few compromises, with a firm ride and an insane engine.

However, one of the very first Type R models is also one of the least well-known — the Accord Type R.

It’s perhaps a little generous to describe the Accord as boring. While it’s always been a decent vehicle, it hasn’t exactly been memorable. In fact Honda cut the car from the UK market in 2015 and nobody actually noticed. 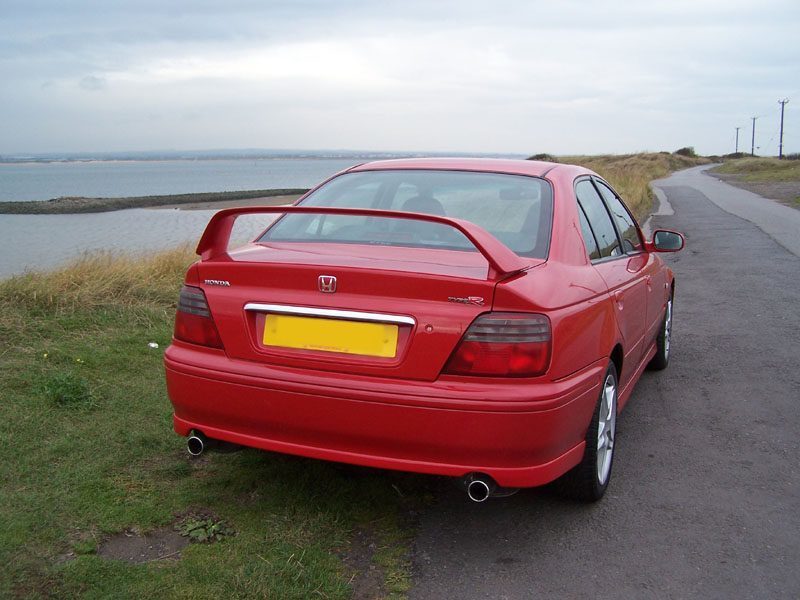 By 1998 Honda UK clearly felt that the Accord needed a bit of livening up, and set about the task in a most unusual manner.

Unlike Type R models to that point, which sported buzzy 1.6 and 1.8-liter VTEC engines, Honda put a (comparatively) large 212 hp 2.2 under the nose. It was still a VTEC unit, kicking out nearly 100hp/liter, but came with decent torque too. 164lb-ft may not sound like that much, but it matched its European rivals of the day.

The Brits didn’t strip this Type R down either. It gained a part-suede interior with huge Recaro Speed seats in the front. Other than that, the white dials and alloy pedals and gearknob, it was an ordinary Accord on the inside.

Underneath the car, Honda fitted stiffer suspension and a helical limited slip differential. It certainly made the Accord firmer, but nothing like the rather extreme Integra Type R. The net result was a brilliantly balanced drive with very little fuss.

To cap it all off, Honda added one of the most absurd rear spoilers ever fitted to a road car. The only thing close to it at the time was the Subaru Impreza 22B, and that was a rally car homologation special.

However, the oddest thing of all about the Accord Type R was that it is wholly British and never sold outside of Europe — not even Honda’s native Japan. At the time, Honda was selling different cars as the Accord in different territories. The Type R was Honda UK’s project, based on the European CH1 Accord.

This makes it one of the rarest of all Type R models, as well as one of the best. I put my money where my mouth is on this one too. The one in the pictures? It was mine.