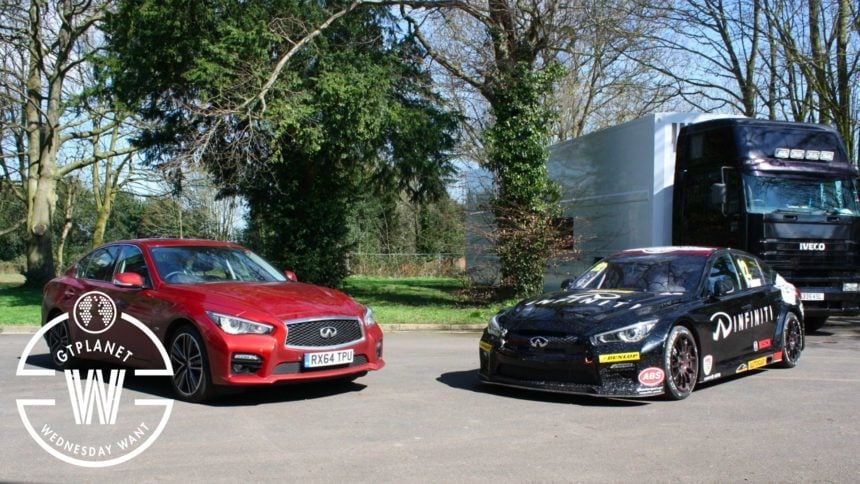 There’s a certain charm to an unusual racing car. Something that’s too weird to race, or a car that has too short a career.

Few series attract these cars quite like the British Touring Car Championship, or BTCC. During the 1980s, BTCC entries included the Rover Vitesse and Mitsubishi Starion. For the 1990s, teams campaigned the Mazda Xedos 6 and Volvo 850 Estate. Even in the first decade of the 2000s, there were competition entries from the Proton Impian and Lexus IS200. However, this week’s Want makes all of those look sensible and ordinary. 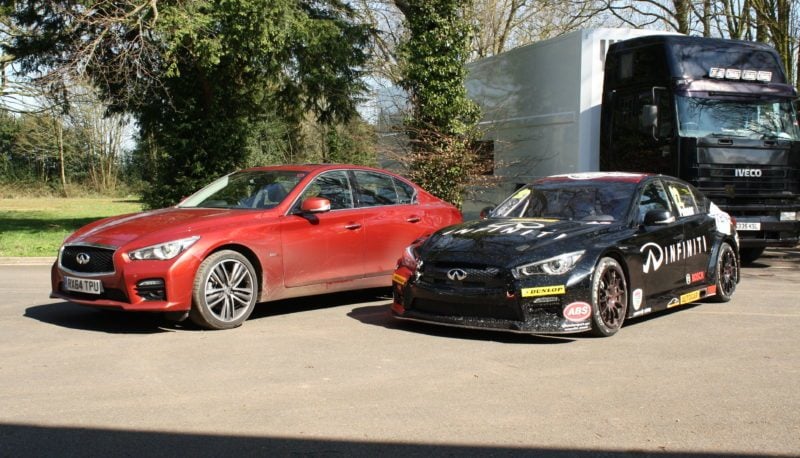 It’s fair to say that Infiniti is not quite the brand in Europe that it is in the USA. Infiniti has been operating in Europe for less than a decade and has generated precious little impact. The fact that Nissan launched Infiniti as a luxury brand right at the start of the global financial crisis in 2008 probably didn’t help. Up to the start of 2015, it had sold 3,000 cars in total in the UK — with 750 of those coming in 2014 itself.

To publicize the brand, Nissan concocted a scheme to enter the Infiniti Q50, its mid-sized saloon, into the BTCC. Nissan had great success in the BTCC in the 1990s with the Primera, culminating in a triple crown of driver, manufacturer and team titles in 1999. 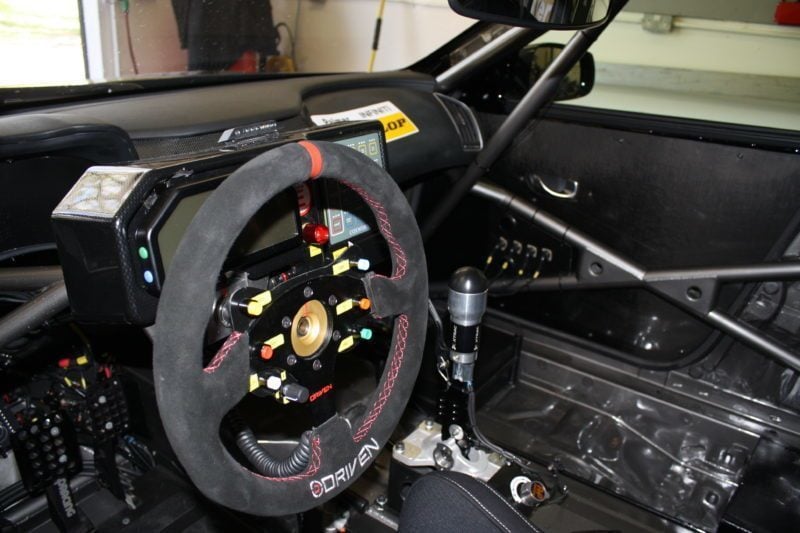 Infiniti chose Derek Palmer’s Pro Motorsport to prepare the Q50. The Lanarkshire team, which had campaigned a Primera in BTCC in 2000, received a small number of diesel Q50s to strip down and turn into next-generation touring cars (NGTC). However, Pro Motorsport had a very unusual team.

Pairing with the Support Our Paras charity, Pro Motorsport employed injured paratroopers as engineers. The team, which included servicemen with limb, spine and psychological trauma, prepared all of the cars at a workshop on the Mallory Park circuit. The result — aside from the incontinence pad sponsorship — was one of the better-looking cars on the grid.

However, the wheels soon came off the project. At the first round at Brands Hatch, Support Our Paras Racing could only field one car, for Palmer’s son, Derek. The car was slow to boot, as the junior Palmer qualified 24th of 26 cars. By the second round at Donington, the team fielded a car for the second driver, Richard Hawken, but results didn’t improve. 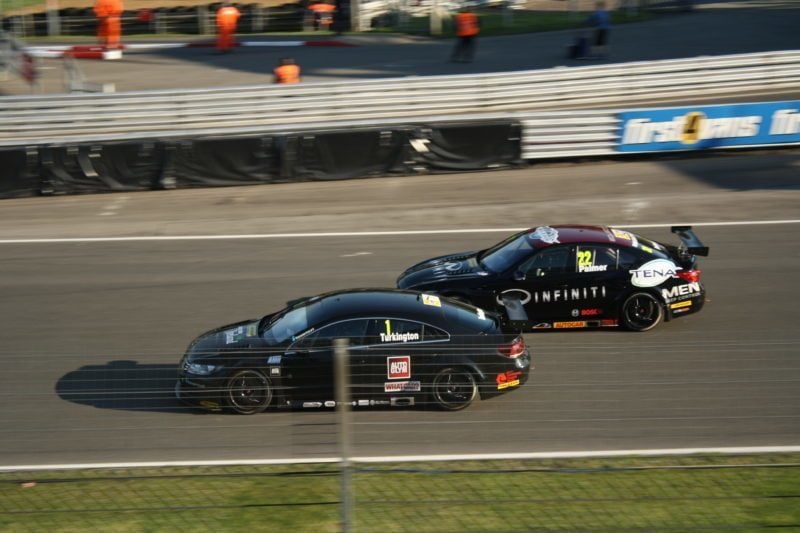 With no more manufacturer backing and no license for a second car, Palmer gamely drove out the season on his own. Remarkably for BTCC, the Q50 only retired from six of 37 race starts. Yet it also scored just one point, with a 15th place finish at Snetterton.

A prospective 2016 entry for the team went unfulfilled, and the racing career of the Infiniti Q50 BTCC was over. We salute it for trying.