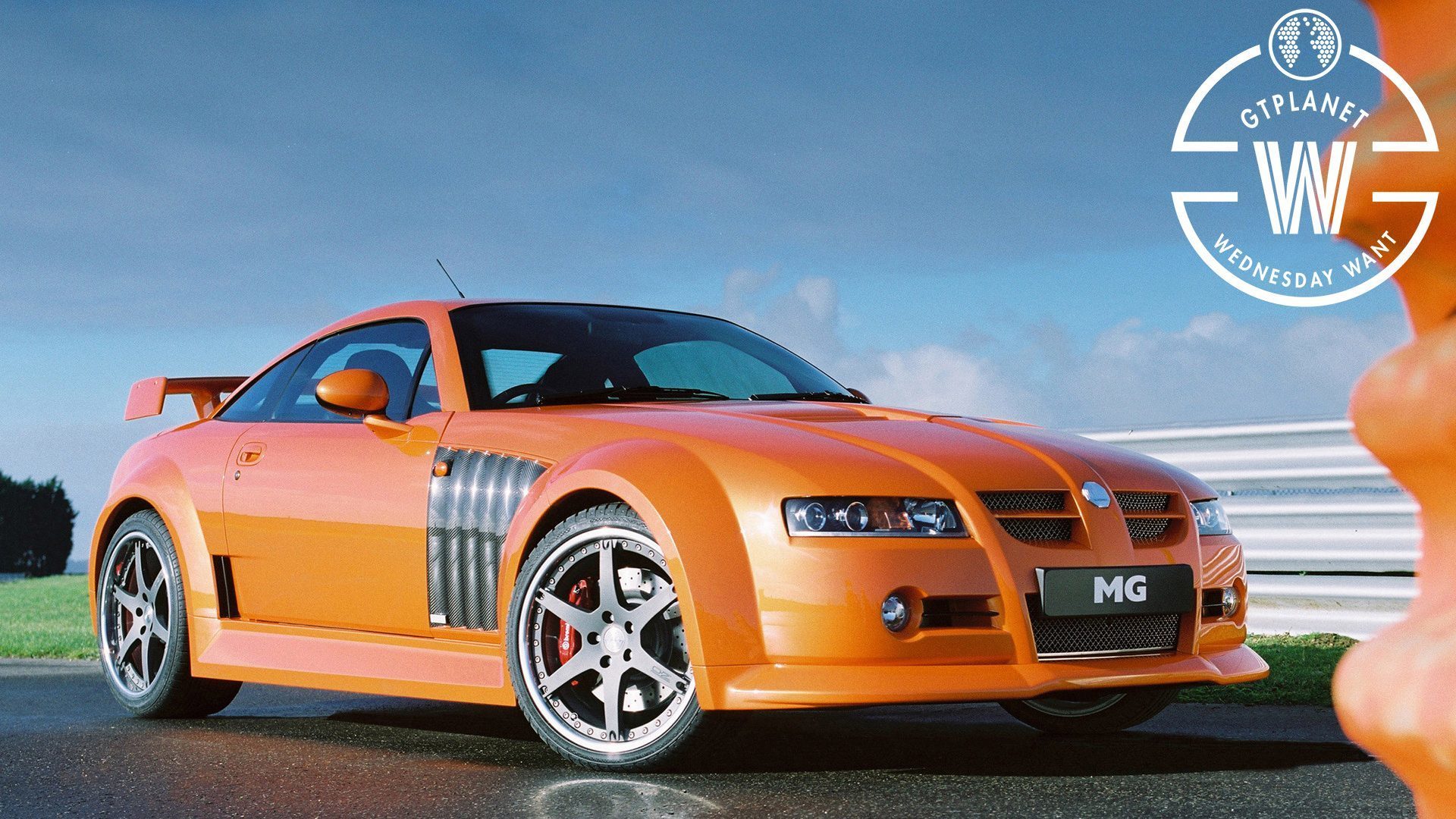 This week’s Want is one of the most spectacular cars produced in the Noughties, and also one of the oddest.

MG was a company with phenomenal heritage, famous for its motorsports history and roadsters. In recent years it became known for its tuning work on other British Leyland vehicles. MG was to Austin and Rover what AMG is to Mercedes.

When BMW offloaded Rover in 2000, MG went too. The company continued making its MGF roadster and tuned versions of the Rover 25, 45 and 75, called the ZR, ZS and ZT respectively.

As it sought to win Le Mans (no, really), MG decided that it needed a halo car to promote the brand.

This is where things get a little strange. Italian brand De Tomaso was looking to revive its Mangusta, inspired by TVR. Norwegian businessman Kjell Qvale, who had been a US importer of De Tomaso, provided funding. However the two parties split before the project completed, and Qvale sold the finished product as the Qvale Mangusta.

Qvale had also been an importer for MG, so it approached MG over a European distribution deal. Rover’s owners instead chose to buy the Qvale brand, intending to use the Mangusta as the basis of its own high-performance halo car. 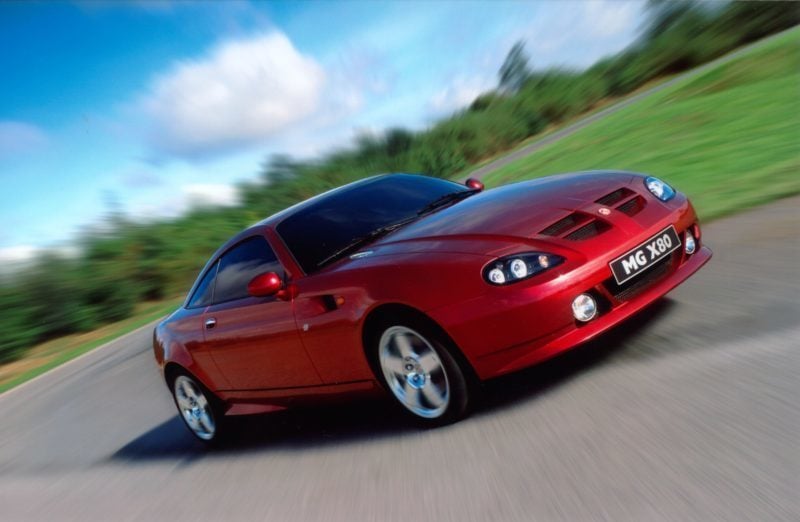 MG unveiled its first attempt as the X80, but it didn’t receive much of a reception due to the staid styling. A return to the drawing board resulted in the SV, and MG slotted the car into its racing brand, MG XPower.

A lot remained from the Qvale. The £65,000 SV used the same Ford 4.6-liter V8, with 320hp and manual or automatic transmission. An optional 5.0-liter V8 was available with 385hp, badged as SV-R, along with a supercharged 4.6 near the end of the car’s life with the same 385hp. MG also claimed a 1,000hp version using an approved nitrous kit, but this never arose.

Unfortunately, the entire SV project was short-lived. MG produced just over 80 cars in two years before the whole Rover brand went bankrupt. The SV itself was a shining example of why the brand sank. Contractors made body panels in the UK, which they sent to Italy for assembly. The bodies were then sent to Modena and installed on the chassis and running gear. MG then shipped the whole car back to Birmingham for finishing.

Rover’s death in 2005 didn’t quite kill the car though. Entrepreneur Will Riley bought the MG XPower name and set about building a continuation car. Nanjing Automobile Group, which bought the rights to MG’s road cars, brought a successful lawsuit in 2009 which finally buried the SV.